Check out the Top 10 movies most Pinoys searched for in 2020! 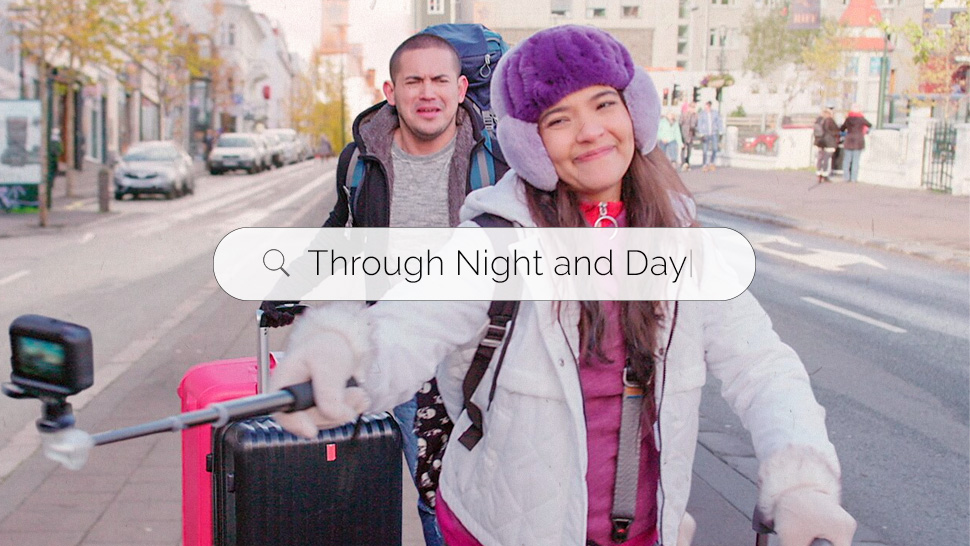 If there's one word to describe 2020, it's unpredictable. With the world going on lockdown because of the COVID-19 pandemic, almost every aspect of our lives changed—including our viewing habits. Most cinemas are closed indefinitely, making streaming platforms our main sources of entertainment this year.

Google's Year In Search 2020 just dropped, and the result for the Top-Searched Movie in the Philippines is unpredictable, but isn't that surprising. Topping the list is Through Night And Day, an underrated romantic film that came out over two years ago. Shortly after its release on Netflix in July, it was the most-watched title on the streaming platform.

Curious to know the 10 Top-Searched Movies in the Philippines for 2020? Check out the list below!

1. Through Night And Day

Who's in it? Alessandra De Rossi, Paolo Contis

What made it relevant this year? Pinoys channeled all their feels and hugot by watching Through Night And Day. Also, we got to vicariously take a trip to Iceland because most of the film was shot there!

Who's in it? Song Kang Ho, Jang Hye Jin

What made it relevant this year? Bong Joon Ho's thriller-slash-dark-comedy made history by winning four awards at the 2020 Oscars: Best Original Screenplay, Best International Feature Film, Best Director, AND BEST PICTURE—the very first non-English film to do so. #RepresentationMatters

Who's in it? Millie Bobby Brown, Henry Cavill, Sam Claflin

What made it relevant this year? It was a fun, empowering, and thrilling film about the adventures of the precocious younger sister of famed detective Sherlock Holmes.

Who's in it? Liu Yifei, Yoson An

What made it relevant this year? Even before it dropped on Disney+…there was already so much controversy surrounding the much-anticipated remake. TBH, can't blame people boycotting it.

Who's in it? Chadwick Boseman

What made it relevant this year? Black Panther star Chadwich Boseman passed away in August after secretly battling colon cancer for four years. #WakandaForever.

Who's in it? Kang Dong Won, Lee Jung Hyun

What made it relevant this year? Train To Busan 2: Peninsula is the sequel to the hit 2016 zombie flick starring Gong Yoo. It finally premiered worldwide in July and also hit select theaters in the Philippines.

Who's in it? Chris Hemsworth

What made it relevant this year? Netflix's big-budget action film premiered in April and is already the most-watched movie ever on the streaming platform.

Who's in it? Matt Damon, Kate Winslet, Jude Law

What made it relevant this year? While the world battles COVID-19, the 2011 pandemic film…just hits too close to home.

Who's in it? Margot Robbie

What made it relevant this year? Love it or hate it, Margot Robbie pulled off power moves by producing and starring in the empowering DC film.

Who's in it? Aga Muhlach

What made it relevant this year? The Philippine remake of the beloved Korean film premiered at the 2019 Metro Manila Film Festival and was a surprise hit when it opened on Christmas Day!

The Best Products For Looking Fresh In Video Calls, According To Influencers

10 Luxury Beauty Products To Consider Spending Your Christmas Bonus On