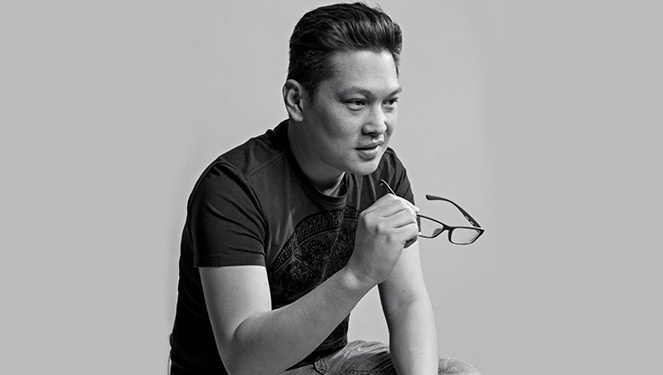 The beauty industry might seem like a world that worships youth, but as one hairstylist's story shows, it can also reward age.

Veteran hairstylist Eddie Mar Go Cabiltes, once L'Oreal Professionnel's ambassador, has his fair share of tear sheets from magazines and campaigns. Most recently, he got the gig of cutting Ian Somerhalder’s hair for the Vampire Diaries actor's Penshoppe campaign.

He recalled how he was picked by Somerhalder's agency. "The company profiled me. They know that I am the hair ambassador for Loreal Phililippines," he said. "At first, I didn't know who will be the model and I was amazed when I saw them on that day. Ian Somerhalder was very friendly and asked me if I knew how to cut hair and I told him, I am trained so I did cut his hair."

Born and bred in Manila, the Filipino-Chinese Cabiltes said he got an unlikely start.

“I started doing this at the age of 35,” said Eddie, who was then working for an airline company based in Kuwait. 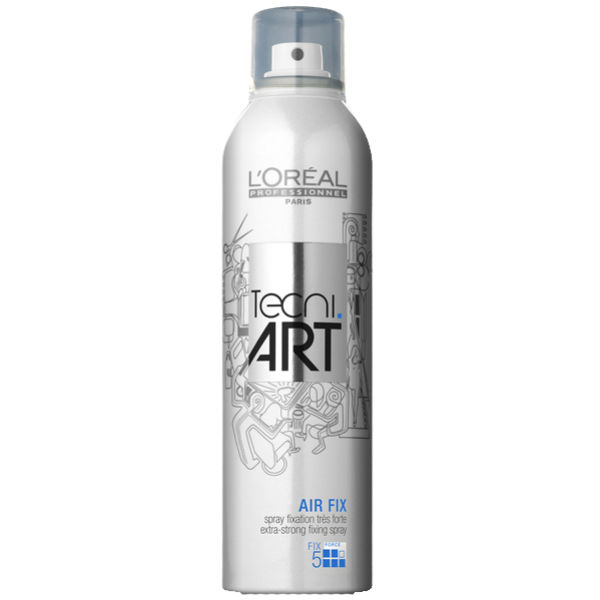 "My favorite styling product that you can use for guys and girls and that I cannot live without is the Loreal Professionel techni art airfix. This product is very good in humidity. Just spray it on and style the hair. It's ionic neutralizing system makes it anti-static; it's long lasting, and the fragrance is good."

After ending his contract, he flew back to Manila while waiting for the re-approval of his application. Not wanting to be idle, he took on a friend’s advice and enrolled himself in a makeup school in Makati. He had zero work experience to back him up and even failed the course at one point, but even that didn’t stop him from reaching his goal.

Eventually he moved up to becoming the Artistic Education Manager and brand ambassador for the L'Oréal Academy which nurtured him for three years. Eddie acknowledged that the job built up his industry cred. "The brand opened up doors for me, greater opportunities like working with international stars." After parting ways with L'Oréal in 2014, he then started doing freelance work, coiffing Bianca Valerio, Ruffa Gutierrez and Rajo Laurel.

Apart from working on the tresses of Ian Somerhalder, he's also styled the sexy mane of Gabriel Macht (Harvey Specter from Suits), whom he groomed during an appearance in Ormoc where the actor was helping in relief operations for the victims of typhoon Haiyan.

"Harvey Specter is very adorable. He's tall and we went to the bathroom and I cut his hair."

Is It Safe To Work Out While Pregnant?