DID YOU KNOW? How Rich Is Korean Actress Park Shin Hye?|Read more »
Beauty | By Ara Eugenio for Reportr.World - Sep 9, 2021

The Pandemic Has Changed Our Bodies and That's Okay

"Health is so much more than a physical thing." 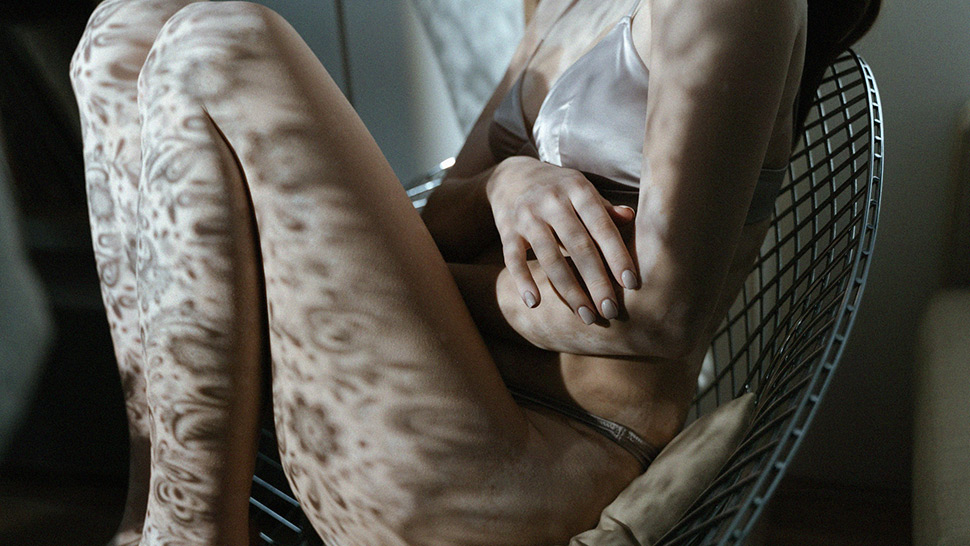 It's been close to a month since a social media firestorm was sparked by an advertisement advocating cosmetic fix-ups for bodily changes Filipinos are going through because of a so-called #PandemicEffect.

Its messaging, which capitalized on the insight that stress caused by never-ending lockdowns is manifesting physically via dark undereyes, pimple breakouts, excessive hair growth, and most triggering of all, weight gain, did not sit well with Filipinos who in the past year, have been caught up in immense loss and grief.

The last thing anyone needs right now is have their pandemic-induced body image struggles reduced, again, into a beauty problem by profit-driven material.

"We've gone through so much the past year and a half. Lives were lost, along with jobs, yet we're made to feel bad about the changes we had no control over. I get the message was about self-care but it was really delivered insensitively very much behind all the progress towards body empowerment we've made," said Jo Sebastian, one of Gen Z's leading voices when it comes to developing a healthier relationship with the body, told reportr.

Sebastian, a registered nutritionist and dietitian, said the capitalization of one's insecurities for marketing's sake is among the oldest tricks in the book. This constant demonization of bodies that are only "unique and different and real" is a ploy to keep people, particularly women, down, she said.

"We often associate everything going wrong in our lives with our bodies. Like loss of a job or anxiety projected to how our bodies look. Body image isn't just about our body but about the things in life we can't control and we project that into dissatisfaction with our bodies," Sebastian said.

There is no perfect body, nor is there an imperfect one. Instead of beating yourself up for your imperfections, why not focus instead on honoring your body for how it has carried you throughout a health crisis?

'Health is more than the physical thing'

In the past year, locked down Filipinos have spent most of their time on social media, where they've been exposed to a sea of #WeightLoss, #WhatIEatInADay, and other transformation challenges that often do more harm the good.

Add that to problematic messaging carried by commercials, the internet is especially triggering for people with body dysmorphic disorder (BDD), simply known as body dysmorphia.

A century-old syndrome whose effective treatments have only been developed recently, body dysmorphia is a mental health condition where a person tends to spend a lot of time worrying about their appearance, zeroing in on "flaws" which are often only imagined and do not exist at all.

It's an illness that is common among teenagers and young adults. It also chooses no gender. Self-consciousness is natural to humans as social animals but when such becomes all-consuming, preventing a person from enjoying life outside the idea of their own bodies, it can be damaging, analysts have noted.

Cosmetic surgery, however empowering it can be, has been found to lead others to further distress when pursued in the absence of a healthy headspace.

"Health is so much more than a physical thing. It’s not just about workouts," says Sebastian, citing the World Health Organization, which defined health as the "state of complete physical, mental and social well-being and not merely the absence of disease or infirmity".

"I want to remind people that weight loss isn’t always equal to health. Because every body is different. Each of us have different sizes in which our bodies will still be healthy at. What’s the most important is that you’re building habits that will keep you healthy, such as eating your balanced diet, eating for joy, sleeping, et cetera," Sebastian added.

Focus on what your body does for you

For years, as commercials and trends that promote diet culture and other problematic messages persist on social media, body image activists have been putting in the work to change the way people look at their bodies.

From body positivity, which carries the message of "loving" your body no matter what it looks like, conversations have since shifted to body neutrality, a philosophy that encourages accepting your body for what is now and focusing more on what it does for you—to see it as a functional vessel that enables you to go about living your life.

According to Sebastian, media can do better in promoting "self care" as an idea.

"Social media does not tell us the full story. We need to surround ourselves with real humans and real things as much as we can and as much of the things we are interested in that make us feel good..If [the ad] was about self care, there are so many more ways to empower women than bring them down," she said.

"Perhaps self care in a sense of a skin care routine or taking time out your day for joyful movement could've been shown. A message such as 'do whatever you can right now to feel sane and feel strong because you deserve that'?," she said.

These Are The Hidden Meanings Behind Heart Evangelista's New Tattoos

7 Easy And Effective Ways To Control Hair Fall, According To Dermatologists