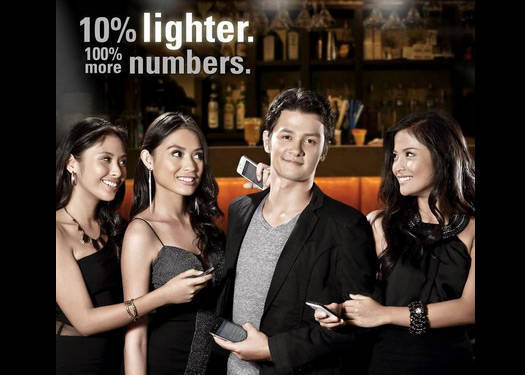 Cristalle Henares sheds light on the idea behind their controversial ad campaign.

Looks like using percentages in your ads is a surefire way to generate controversy. After the release of Belo Men’s newest advertising campaign featuring whitening products, social networks were set abuzz with furious netizens.

One of the ads, featuring the tagline “10% lighter, 100% more sosyal” depicted a young man tossing his car keys to a valet. The ads were criticized for being racist and for sending out the message that fair skin equalled social acceptance. 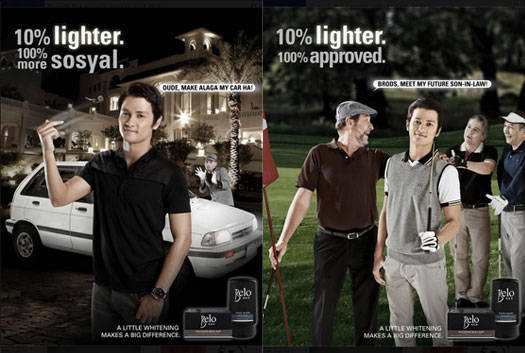 "Thanks for legitimizing the idea that skin color is tied to class standing," tweeted Ceej T. (@ceejtheday).

“The Belo Men ads are being intentionally ‘controversial’ so people will pay attention to them. Get over it,” Frank III Manuel (@frank3manuel) also tweeted.

And what about the Belo Medical Group’s response to the social media backlash? "If a lot of people are getting offended by it, we apologize about that but it wasn't our intention," said Cristelle Belo Henares, Belo’s Company General Manager, in an interview with ABS-CBN News. She added, "That was just the execution. The idea behind it is as they get whiter, they became more confident," she added.

She further explains that the ads were an attempt to address men's skin whitening issues in a humorous manner.

"These are just ways to make the subject a little lighter because men are medyo nahihiya about the topic. But from what we know in the clinic, that's really what they want to happen... para hindi siya derecho, we had to make it a little more humorous," she explained.

The slew of negative reactions and comments on the advertisements even compared the ads to Bayo’s infamous “What’s Your Mix?” campaign.

"If we feel that it's a sensitive topic right now, we're going to park it a bit and see where it goes," Henares said. The advertising campaign has since been taken down from Belo Men’s Facebook page.