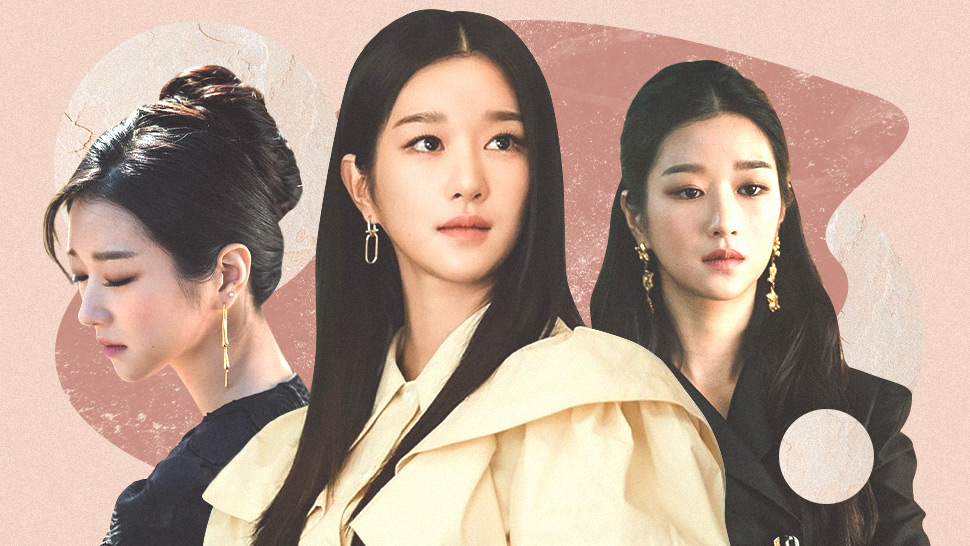 IMAGE Its Okay to Not Be Okay/NetflixILLUSTRATOR Bacs Arcebal
RIP, Ko Mun-yeong's long hair! You will be missed.
Shares
Share
Tweet
Comments

In Episode 7 of It’s Okay to Not Be Okay, Kim Soo Hyun and Seo Ye Ji once again took us on a rollercoaster ride of emotions. But it was towards the end of the episode when we literally let out a gasp. It’s official: Ko Mun-yeong has bid her signature long locks adieu!

Okay, first of all, she looks absolutely breathtaking in her brand new lob! Second, what a hearwarming scene that was. It was the first time in the series that we’ve actually seen her with a big genuine smile plastered on her face—it makes us all wish we have Moon Gang-tae as our hairdresser, too. LOL!

That being said, while we do love her new haircut, we also understand where Moon Sang-tae (Oh Jung Se)’s coming from when he insisted that Ko Mun-yeong looked prettier with long hair. After all, she did bless our screens with jawdropping hairstyles that we immediately pinned on our Pinterest boards! So now, before we officially revel in Ko Mun-yeong's short 'do, allow us to take a moment and pay tribute to the first few episodes when she still donned waist-level silky tresses.

Below, we list down Ko Mun-yeong’s most memorable hairstyles from the show:

Remember that scene where she told a little girl that “the witch is always the one that’s pretty” in her fairytales? Well, if she’s the witch in this scenario, we totally wouldn’t dare disagree! Pretty is an understatement for her long jet-black hair, parted in the middle and curled halfway through ‘til the ends, which most likely took a large-barrel curling wand to achieve.

When she does want to wear her hair up, Ko Mun-yeong shows up wearing the most perfect chignon—flawlessly tousled at the back with a loose tendril intentionally left out to frame one side of her small doll-like face.

Similar to her above-mentioned updo but still slightly different, this version features a neatly gathered bun that's knotted almost like a pretzel. She left a loose tendril on one side again, but this time, it’s flipped away from her face instead of letting it fall right on her chin.

Lest we forget, Ko Mun-yeong was choked by her own father, walked for hours on end without a destination in mind, and got drenched in the pouring rain; yet in the end, she still managed to look ethereal while sporting this loose, effortless-looking side braid that went perfectly well with her bohemian-style OOTD!

A classic hairstyle that never goes out of style, Ko Mun-yeong’s mid-parted sleek and straight ‘do will truly be missed. Enough said.

6. Half ponytail with beach waves

This fairytale writer seems to love parting her hair in the middle. This time around, she did so with some gorgeous beach waves and a half ponytail that’s subtly teased at the back.

This powerful fashion moment of Ko Mun-yeong wouldn’t have been complete without her equally statement-making updo: a giant top knot bun that’s slightly tilted to the right side of her head.

Remember her hilarious confession to Moon Gang-tae? Of course you do! Once in a while, we see Ko Mun-yeong favoring a neatly-gathered bun for a polished look. But in the spirit of being #extra, she adds her signature flair to it. In this case, a beret-like fascinator!

6 Long-lasting Lipsticks That Won't Smudge Underneath Your Mask