JUST IN: Jinkee Pacquiao Is One Glamorous Ninang at a Wedding Wearing Accessories Worth at Least P10 Million|Read more »
Beauty | By Cass Lazaro for Cosmo.ph - Oct 5, 2022 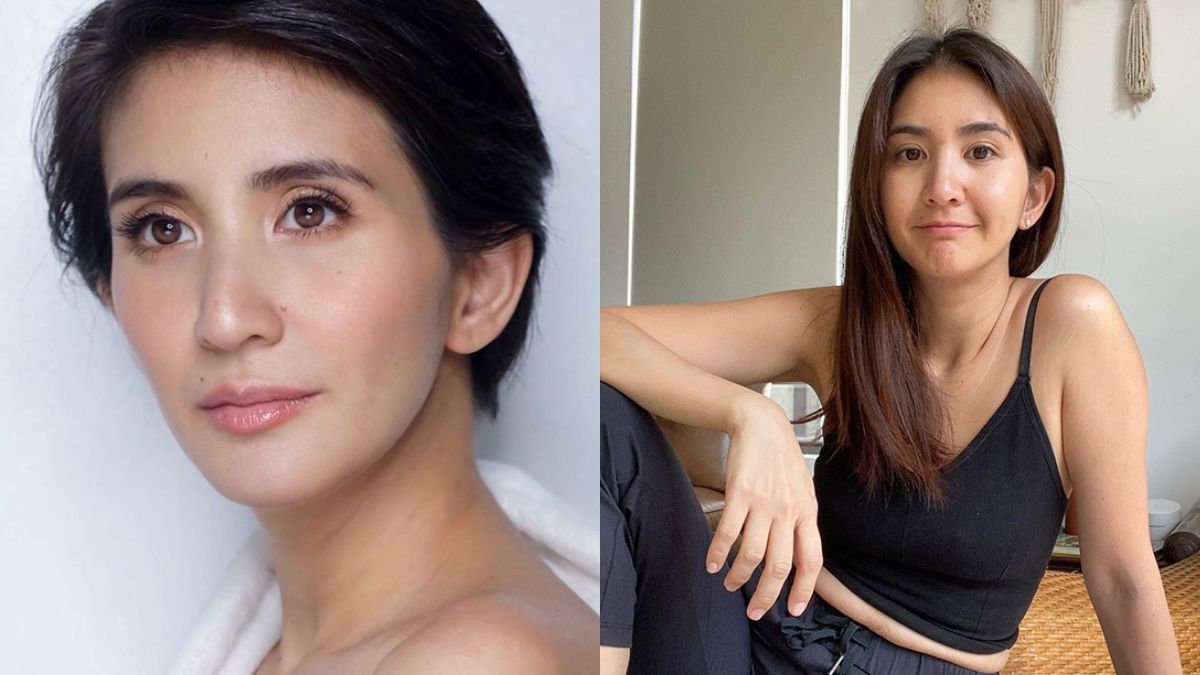 IMAGE Instagram/ricaperalejo
The former actress got candid about a career move that she did back when she was still a sexy star.

It’s no secret that Rica Peralejo was one of the biggest sexy stars of her time, what with her hit shows and much-awaited dance performances in ABS-CBN’s popular variety show ASAP during the early 2000s.

Despite her successful career, she admits to regretting some of the decisions she's made in the past, including undergoing a breast augmentation procedure when she was 18 years old. In a podcast interview with Joyce Pring, she shared, “May mga ginawa ako nung 20s ako na I continue to suffer from to this day. Like, siguro one thing was getting a boob job. I wasn’t even in my 20s then, I was actually even younger—18.”

She added, “Fast forward to my late 30s, sabi ko, ‘Grabe noh, ang dami palang implications neto sa katawan.' And I didn't think of all of that when I was 18. So there are things that you really need to think through because they will continue to have effects on your life in the latter years.”

In a separate vlog last year, the former actress talked about her boob job at length, saying she did it mainly as a career move. “When I was trying to recall why I had it, I really cannot remember anything, like any reason. And all I can remember was it was gonna be very useful for my career back then because they wanted me to transition from teeny bopper to sexy-sexy na.”

My worlds would dictate to me my idea of beauty and style. Now when I look back, I'm so regretful about it, because I've opened up myself to what was an otherwise not present danger to my body.”

She eventually had the implants removed in 2017 and says it has helped her a lot with coming to terms with her body. “You know, I just felt so much peace after that. I felt like, ito pala talaga ako. Ito pala talaga yung katawan ko.”

While Rica doesn’t have anything against people who choose to undergo cosmetic alterations, she advises thinking thoroughly before pursuing such decisions. “Procedures that kinda medyo alter the way you look in a very aggressive way—think about them not only twice, thrice, but many, many times.”

She also revealed that faith played a huge role in her journey to forgive herself for her past guilt. “Kahit ano yan na nagawa mo in your 20s—and I have a lot of that, my gosh. Please. Drugs, relationships, lahat na ng deepest, darkest secrets na nagawa ko, but when I reached my 40s, I only encountered the same old grace of God. For people who are haunted by the past, don't think that just because your past is di mo makalimutan, na lagi mo naalala, means di mo na ever masu-surmount yun or masu-surpass. Slow healing is still healing.”

Rica Peralejo Shares the Results of Her Realistic Fitness Journey