JUST IN: Jinkee Pacquiao Is One Glamorous Ninang at a Wedding Wearing Accessories Worth at Least P10 Million|Read more »
Beauty | By Marj Ramos - Aug 4, 2017

Review: I Tried This Eye Cream That Promises to Make Me Look Wide Awake 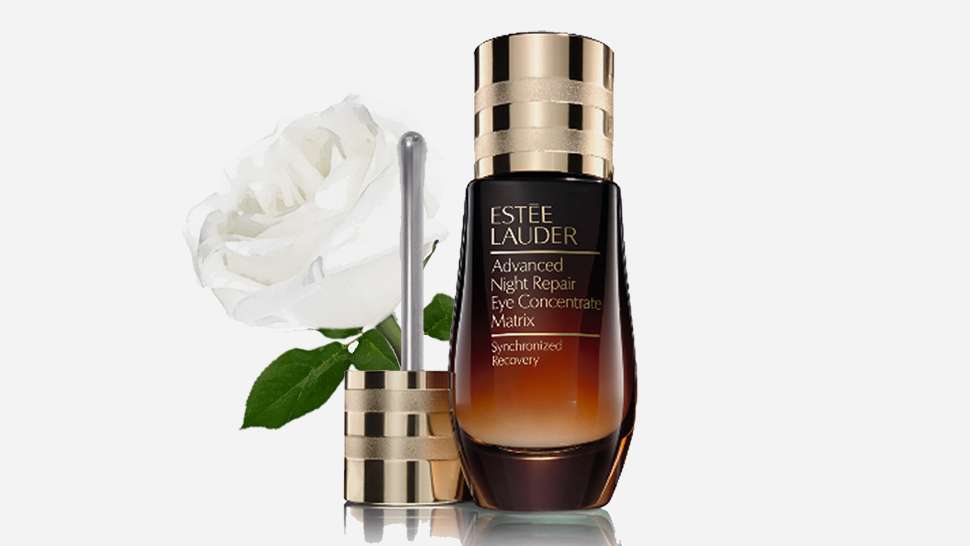 IMAGE EstÃ©e Lauder
Because puffy and tired-looking eyes are a no-no.

Estée Lauder’s Advanced Night Repair line needs no introduction. Its revolutionary serum, for one, has been selling like hotcakes since it was first launched in 1982—the “holy grail of serums,” they say. And with that in mind, it was only natural to expect much from the newest addition to the famed ANR line: the Advanced Night Repair Eye Concentrate Matrix.

It primarily promises to do three things: (1) repair, (2) fortify, and (3) hydrate. It boasts of an “ultra-nourishing, skin strengthening formula with an innovative 360° Matrix Technology that provides a 360° cushion of plumping support to give eyes a fresh, wide-open look.” It’s designed to dramatically reduce the look of lines, wrinkles, puffiness, and dark circles, and at the same time strengthen and hydrate the delicate skin around the eyes. 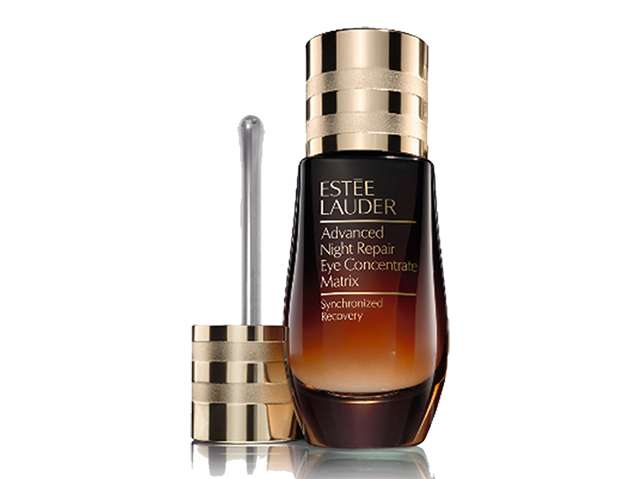 I’ve had a growing obsession for eye creams since I turned 27. It was at this point in my life when I started to notice early signs of skin aging, and it’s not exactly a secret that those signs tend to show up around the eye area first as the skin surrounding it is the thinnest and therefore the most delicate. Naturally, when Estée Lauder released a new product on the market as part of its ANR line, which specifically targets my above-mentioned concerns, I was intent on giving it a whirl.

My under eye problems probably aren’t as bad as I deem them to be; I’m just overly paranoid, which I feel isn’t a negative thing since it drives me to take better care of my skin. That said, I do have mild dark circles caused by late nights and constant rubbing (a bad habit I need to break, I know) and several fine lines underneath my eyes (although not instantly noticeable, they bother me up close). What worries me the most, however, are the developing crow’s feet that are starting to show whenever I laugh or let out a big smile. The latter is hereditary and a common peculiarity I’ve noticed amongst the women in my kin, but it bothers me just the same.

Ideally, the product is to be used every morning before applying makeup and every night before going to bed. I did so for two straight weeks; I stuck with my normal beauty routine—double cleansing and toning, followed by serum, eye cream, and moisturizer—but I replaced my usual eye cream with Estée Lauder’s Advanced Night Repair Eye Concentrate Matrix. The product claims to have two times concentrated infusion of Hyaluronic Acid, so I figured it should be hydrating enough on its own without other supplementary products (aka a second layer of eye cream). It has a creamy, lotion-like texture that instantly nourished my under eye area, but I love that it’s fast absorbing, too, so I won’t have to wait too long if I use it in the mornings and I have to apply makeup right after.

The product comes with a custom-designed massage applicator. There’s also a stopper in the bottleneck that prevents you from getting too much product, so you won’t have to worry about that at least. Using the applicator, you just gently roll the tip under each eye in an outward motion starting from the inner corner. Do this three times to spread the product on your under eye area.

Then, make a 360-degree circle under the eye area and above the lid, giving your periorbital region a light massage using the applicator. Finish by gently tapping the area with your ring finger until the product has been fully absorbed.

I tried the product for two weeks. For the most part, I also used it with Estée Lauder Advanced Night Repair Serum (I alternate it with Kiehl's Midnight Recovery Concentrate), so I’m not sure if that had anything to do with the results, if it worked more effectively given that I used it with another product from the ANR line.

After the first week, I found that the product had delivered on its promise to “dramatically reduce” the look of wrinkles and puffiness. I was instantly hooked because the fine lines on my under eye area were less pronounced after only a few days and my eye makeup had less creases than before. The following week presented gradual results in comparison to the first week. It wasn’t anything “dramatic,” although it did its job as far as nourishing is concerned. I was a bit let down that it didn’t do so much in terms of lightening my dark circles, but the skin on my under eye area looked and felt more supple after every use, staying true to its promise of 24-hour moisture.

Now that I think about it, it does say on the brand’s product information page that refreshed, radiant, and renewed eyes that look “wide open” are to be expected after four weeks of usage. Two weeks in, and I’m already quite pleased with the results—can’t wait to see what difference another two weeks will make!

Review: This Pore-Tightening Clay Mask Is an Essential for Oily Skin

Review: I Used Sheet Masks for a Whole Week and Here's What Happened