DID YOU KNOW? Miss Universe Singapore Belle Ong Was Born and Raised in the Philippines|Read more » 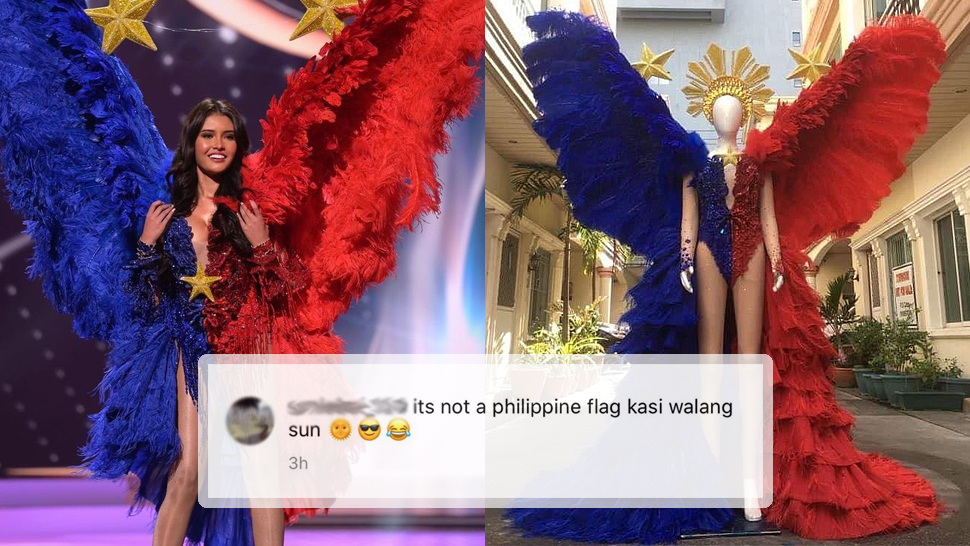 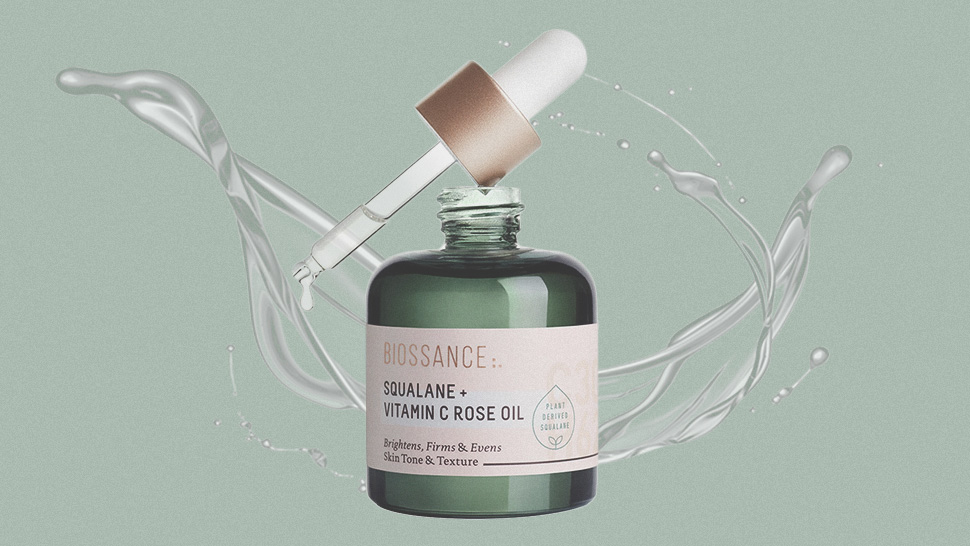 This Korean Skincare Routine Is Perfect for Oily Skin 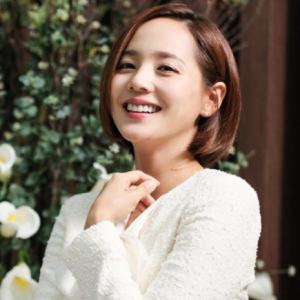 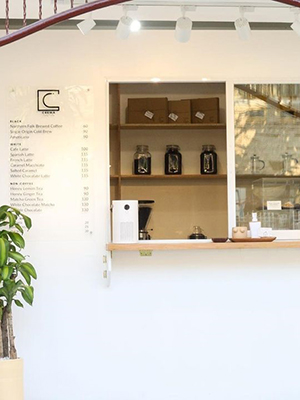 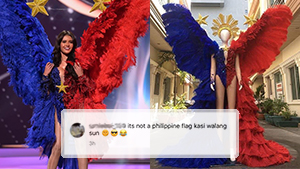 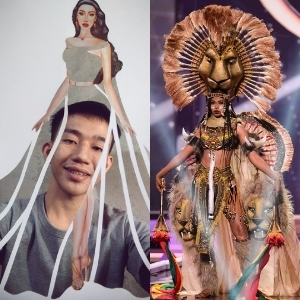 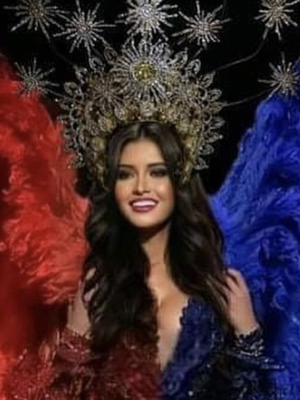 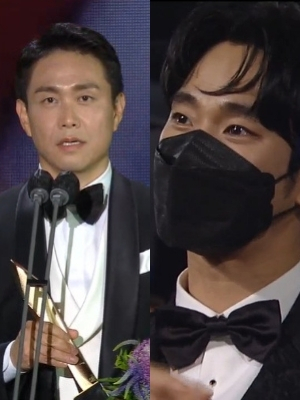 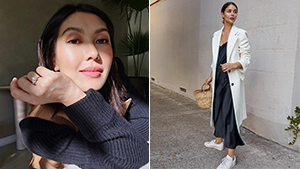 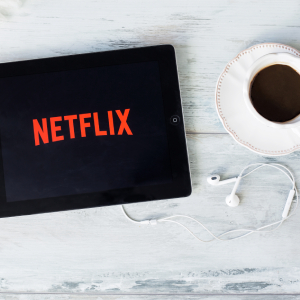