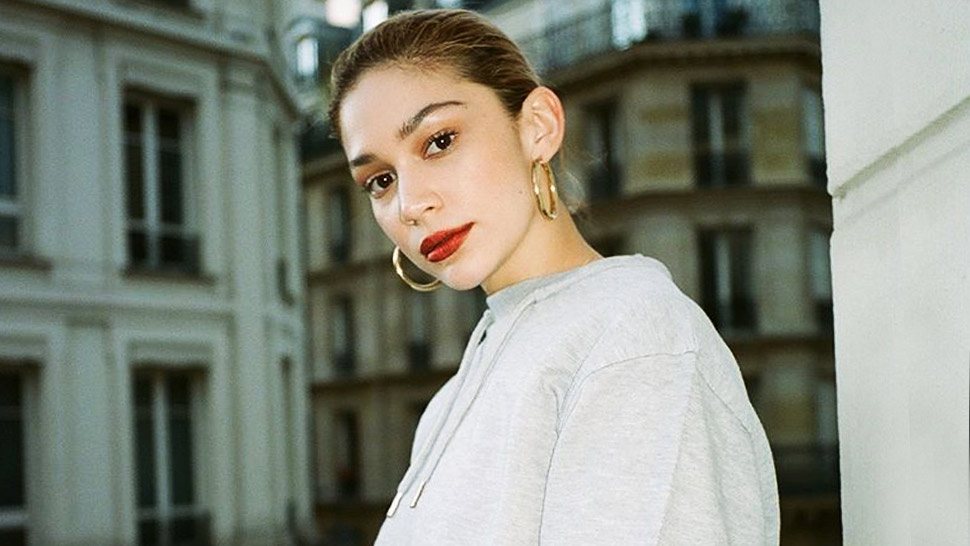 She has the kind of face that makes you wonder where you've seen her before—the kind you’d spot on TV. True enough, in what she likes to call her “past life,” you might have. She was dubbed “Snow White” on Pinoy Big Brother: Unlimited in 2011, but Jess barely talks about her time as a reality star. “So how did I transition to just being regular white instead of Snow White?” she jokes. “I was obviously unhappy with what I was doing. If I stayed in show business, I would be just another person in a lineup. Whereas this, singing and writing music independently, I think people are starting to understand me a bit more now.”

Did Michelle Dy Just Acne-shame Her Haters On Instagram?