JUST IN: Jinkee Pacquiao Is One Glamorous Ninang at a Wedding Wearing Accessories Worth at Least P10 Million|Read more »
Beauty | By Em Enriquez - Oct 16, 2022

Here's What It's Really Like to Be Nadine Lustre's Makeup Artist 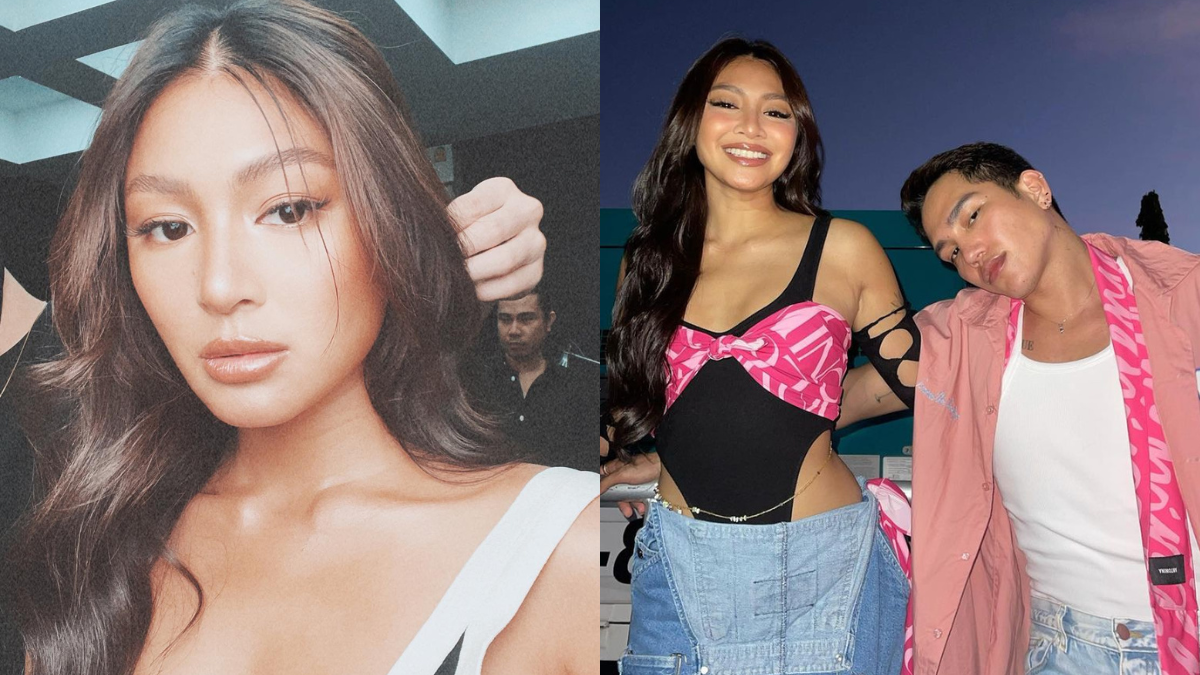 IMAGE Instagram/jellyeugenio
"Nadine's impact on my career is huge. I would say that she's actually the one who launched my career because we really started together."

A conversation about the biggest stars in show business cannot be had without mentioning Nadine Lustre. The internet's president, as she's adoringly called by her fans, has evolved from just being another teenybopper actress—she's written her own songs, immersed herself with humanitarian work, and has always been unapologetic about being 100% Nadine. Not to mention, she's always looked good doing so.

With such a dynamic lifestyle, the 30-year-old has makeup artist to the stars Jelly Eugenio to go to for a quick touch-up or a full beat. Nadine has been sitting on Jelly's makeup chair since her Diary ng Panget days, and one could only imagine the amount of stories and experiences shared with every swipe and brush. Read on to find out what it's like dolling up one of the nation's most treasured personalities.

Describe the first time you met.

"I first met Nadine [during] a magazine shoot for [her and James Reid's] movie after Diary ng Panget. I did her and James' makeup at that time."

How did you end up working together?

"So in that shoot, she was really nice and shy, she was very quiet. And then I asked her who her makeup artist [was], or if she [had] one. And she said 'none yet', so nobody was handling her when it comes to makeup. So from then on, she started requesting [for] me [to do her makeup], [like] for the premiere night of that movie, and the endorsements that came after that."

How long have you been working together since?

How would you describe Nadine as a client?

"Nadine as a client is actually a dream come true because, for me as an artist, I like to create art on the face. With her and her creativity, and all the things she thinks about, it's not the usual beauty or pa-sweet, pabebe makeup. So I'm really enjoying my time, and I also love that it's also what she wants, so we have something in common."