A PH University Used This YouTuber to Demonstrate "Inappropriate Grooming"

Manny MUA wasn't happy about it. 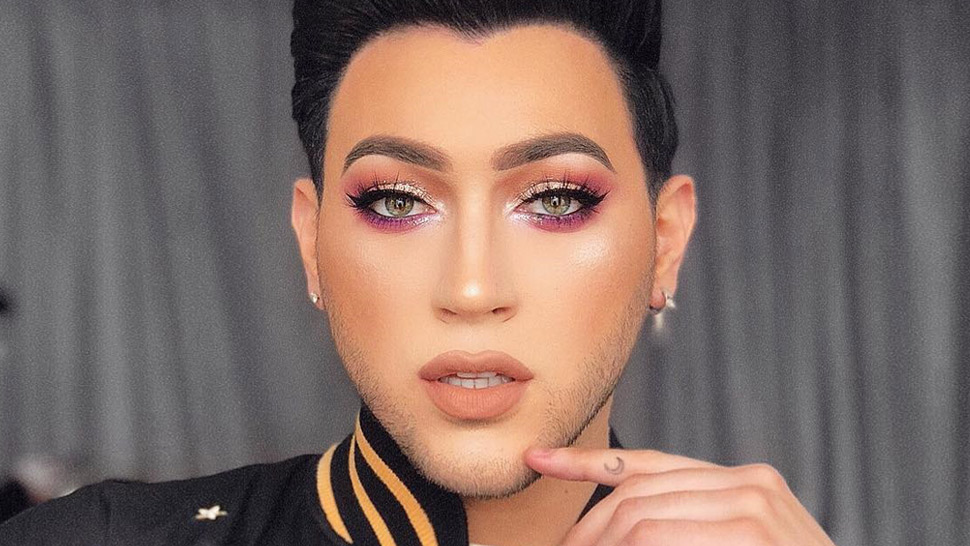 The photo, which labeled brightly colored tresses and long hair for guys as "inappropriate," also included a section on "improper grooming for men." Underneath it were photos of men with facial hair, piercings, makeup (wherein beauty YouTuber Manny MUA's picture was used), and effeminate clothes.

Manny eventually responded, "I've been tagged in this so much today...Yes, that's me. Yes, they're using me as an example of what NOT to do at school. A school having a problem with a man wearing makeup? Shockinggggg"

Following Manny's post, people on the internet were not having it with the school's rules. One user replied to the YouTuber's tweet, "I thought we left this bullsh*t in 2015?"

While another said, "it is inappropriate to SERVE looks at this school, u will be b expelled," to which Manny replied, "Guess I'm being homeschooled."

It turns out, Manny wasn't the only YouTuber featured in the university's controversial poster. User @aengelah revealed Bretman Rock was in it, too, albeit cropped.

As of writing, Leyte Normal University has not given an official statement regarding the issue. But @ThePencilPushe1 did post an update:

You’ll Never Guess Who the Newest CoverGirl Ambassador Is!

Manny Gutierrez Is the Newest Face of Maybelline

Here's How Tricia Gosingtian Applied Her Cheek Tint In This Selfie