SHOP: The Preview Beauty Bag Is Officially Here and It's the Ultimate Steal|Read more »
Beauty | By Bettina Francisco - Feb 19, 2022

6 Local Celebrities Who Bravely Overcame Being Bullied for Their Looks

You won't believe who was called an "ugly duckling" growing up. 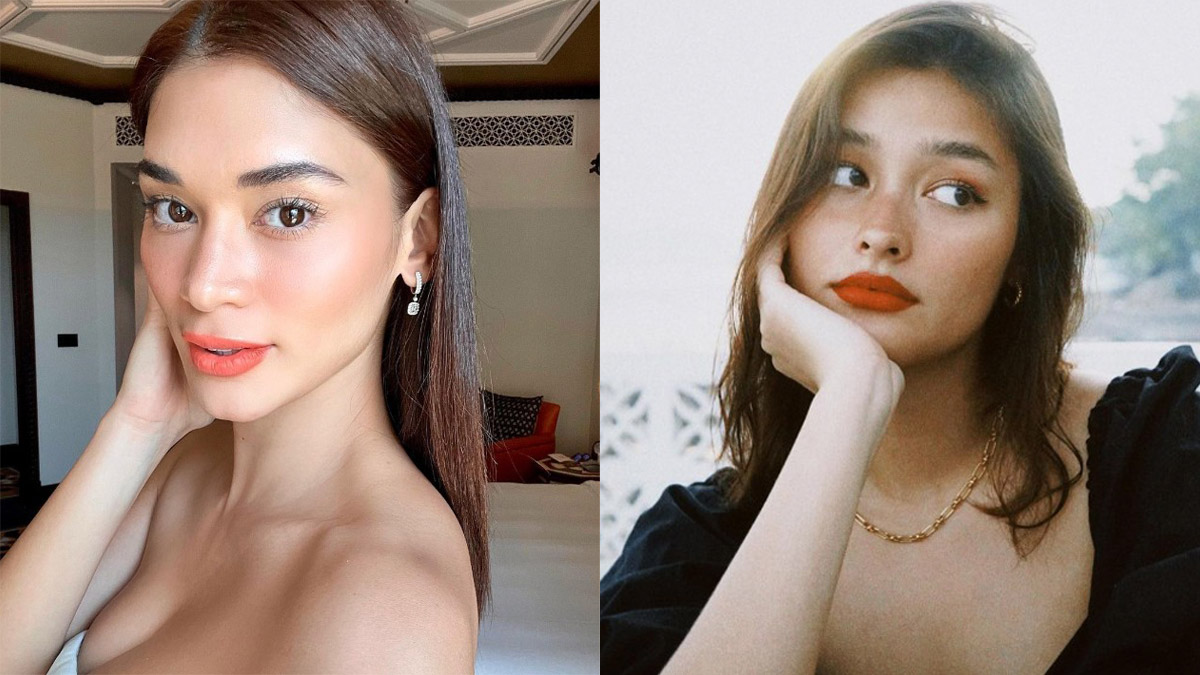 Childhood bullying is one memory that’s certainly difficult to forget. For many, it was the first time they began to feel insecure about ourselves, and doubt what they're capable of. It takes a lot of time to overcome the effects of bullying, but it’s always worth it at the end as we learn that pointless criticisms don’t define who we are.

Celebrities are obviously no strangers to bullying, but painful memories from their past actually helped them become the strong souls they are today. Ahead, we listed down the stories of six celebrities who were bullied because of how they looked.

6 Filipino Celebrities Who Admitted to Being Bullied in School

With her vibrant and pleasing personality, Maymay Entrata effortlessly captured the hearts of the public right from her Pinoy Big Brother days. Although, it turns out that she didn’t receive the same admiration from others before entering show business. In a vlog with Mimiyuuuh, she revealed how she often she was bullied during her grade school days because of her slim figure.

Because of this, her figure became such a big insecurity for Maymay. In order to feel better about herself, she turned to makeup and fashion, but she later realized that she needed to learn to fully accept herself and be truly confident of her looks. She concluded, "Akala ko kapag may makeup, kabog ka na. Kapag maganda yung suot mo, kabog ka na. ['Yung pagiging confident mo sa sarili mo] habang buhay mo siyang pwedeng dala-dala hanggang sa pagtanda mo."

Liza Soberano is undoubtedly one of the prettiest faces in local show biz. She has landed her on numerous "most beautiful" lists since the start of her career, even being recognized by international celebrities. However, despite this, Liza revealed that she used to be bullied because of her looks.

In an interview, the actress opened up about getting bullied when she was still attending school in California."I never knew why pero minsan 'ugly duckling' po 'yung tawag sakin. I only had a few friends, hindi ako popular. I really always felt ugly kasi talaga about myself. I never felt confident," Liza said.

All we can say is jokes are on those bullies, because not only is Liza now one of the most beautiful women in the world, she also has a successful acting career on top of that.

Can you believe that the country’s first Miss World used to find it difficult to call herself beautiful? When she was in school, people would apparently call Megan Young out for her physical appearance, which was tough for the young girl. "Mukha akong nerd noon, and I only had a few friends to be with kasi the other kids in school were so mean," she once said during a press conference.

According to the beauty queen, she would get called "ugly duckling" and "Betty La Fea" just because she wore glasses, braces, and had kinky hair. She also added that she was very skinny and taller than everyone at that time which made her feel out of place.

"Ang feeling ko noon talaga, ang panget-panget ko," Megan commented. At 15, she wanted to prove something to herself and to the people who were bullying her, which led her to join Starstruck. This gave her a confidence boost, helping her become an actress and later on, a Miss World titleholder. How inspiring, Megan!

Another beauty queen who experienced bullying growing up is Pia Wurtzbach. She opened up about it during an anti-bullying talk in Canada during her reign as Miss Universe in 2015. Pia shared, "I experience bullying in different forms. I experienced it in school. I felt like I was the odd one out growing up in the province because I was half-Filipino and half-German, so I wasn't full blooded Filipina and of course I was the tallest in my class and I felt kind of awkward."

She also revealed that this continued when she became an actress. However, all the scrutiny didn’t stop her from achieving her dream to become Miss Universe. "What we need here and the rest of the world is a change of values…to accept our differences. That is a fact of life. And the more we become accepting, the more we become tolerant. And the more we care," she stated.

Growing up a morena, recording artist Ylona Garcia received her fair share of comments about her skin color. In an interview, she talked about how she got bullied about when she was still attending school in Australia. She said, “When I was 9 years old, probably in grade 4, I was bullied for my skin and the way I look. How my nose was like this, how my eyebrows were probably not seen, I didn’t have eyebrows really. How I looked different compared to other people kasi sa school ko po dati, everyone was really white-skinned.”

Even if many criticized her appearance, she’s still thankful to have experienced and ovecome it. "You know what, I am thankful for those scars. I wouldn’t be who I am now [without them]," said the singer.  You go, Ylona!

In a vlog she posted in 2021, Dr. Vicki Belo answered personal questions about her life, and one of them was about her experience with bullying. The beauty doctor revealed that people would bully her for being adopted, which took a toll on her self-esteem.

She shared, "Everybody in my school in Assumption, my classmates would tease me na kaya pala ako pinamigay sa ibang family kasi raw I'm mataba and I'm pangit kaya I devoted my life to making people beautiful."

While it might be painful to hear, this only made Vicki stronger, and motivated her to climb the ladder to becoming the country's most popular dermatologist. Not only does she make her clients feel beautiful, but she also gives back to the community through her charity work. You’re beautiful inside and out, Vicki!

Heart Evangelista Reveals She Was Bullied When She Was Younger

Dr. Vicki Belo Opens Up About Being Bullied for Her Looks as a Child