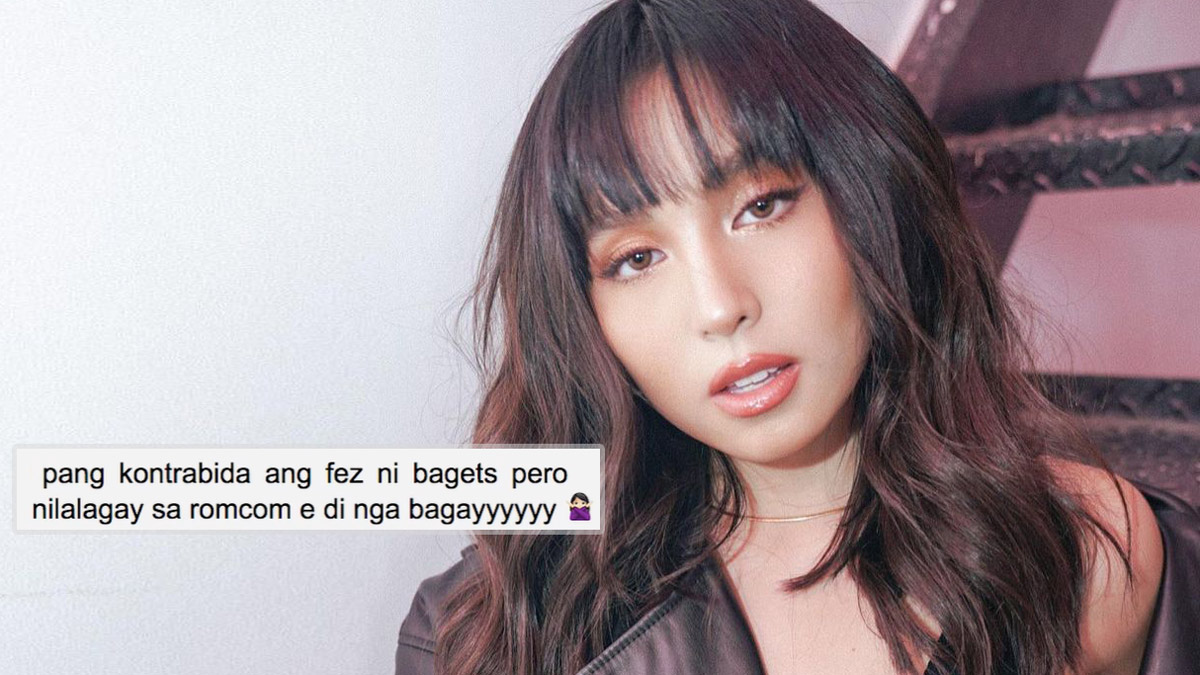 Playing the small (yet terrible) Arlene in the teleserye Annaliza (2013) was a loaded experience for Kyline Alcantara. Then 11 years old, the young actress was lauded for her stellar performance, but she simultaneously received a ton of hate for her kontrabida role. She said she even used to cry about it to her parents, not knowing how to deal with the animosity.

And perhaps to test her stamina, Kyline had her team collect mean comments about her online, and reacted to all of them in a YouTube video. It featured everything from jabs about her appearance, mannerisms, and even her acting.

To this, Kyline immediately responded, "I agree with you dito. Of course, there's a phase in my life na...sobrang dami ko talagang pimples and then sobrang insecure ko sa sarili ko. So as much as possible marami po talaga ako magmakeup just to cover all the pimples—and not gonna deny—edit the pictures para pumasok sa standards ng society na 'artista beauty' na perfect, walang imperfections."

(Kyline first opened up about her struggle with acne in 2019 through an Instagram post. Back then, she also received hate comments for wearing "a lot" of makeup.)

The same user also made an unsolicited jab at Kyline's acting career. They implied that because of her looks, she suits kontrabida roles more than rom-coms that she's being casted in by her home network, GMA.

For context, Kyline's breakout roles on TV were both antagonists. After Arlene in Annaliza, she played Cheska in GMA's Kambal, Karibal (2017), where she had many catfights and screaming matches with Bianca Umali's character Crisanta. Now, Kyline part of the cast of I Left My Heart in Sorsogon, a drama and romance series.

As expected, Kyline had the most gracious response for this remark. She said, "So first of all, I trust GMA. Sinabi ko rin naman 'to sa management that I'm still young so I'm just 'g' to explore or experiment with a lot of genres sa acting ko."

As with many actors, Kyline's successful projects as a kontrabida peobably made it easy for people to typecast her as one. But like she said, she's only 19, and has a lot of time to hone her range as an actress.

Watch the full video on Kyline's YouTube channel below: 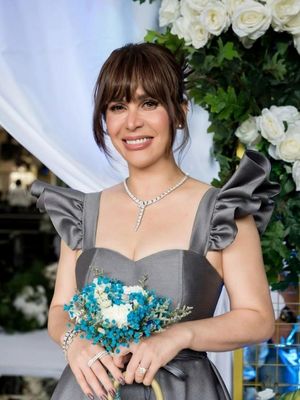 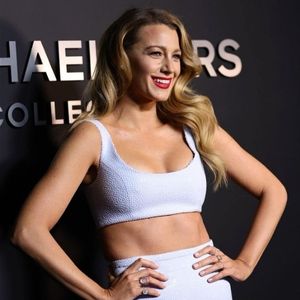 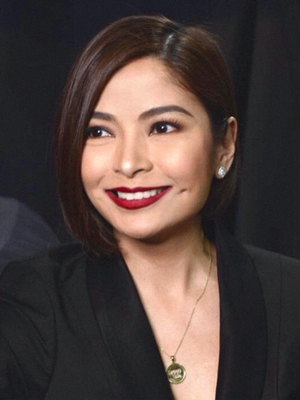 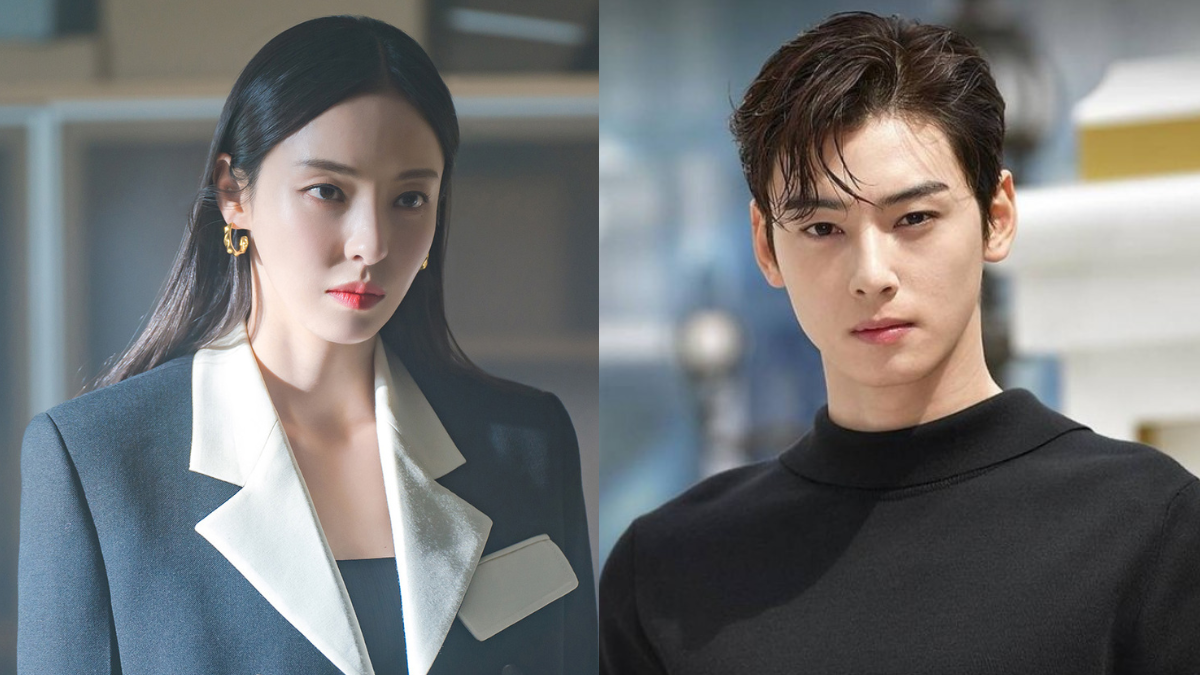 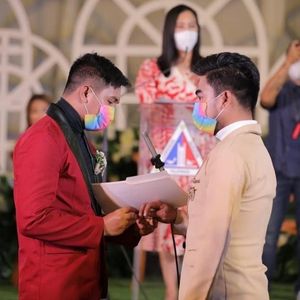 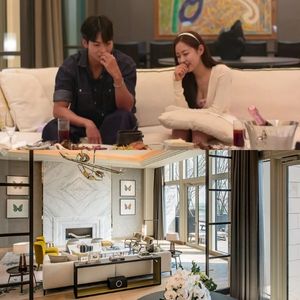 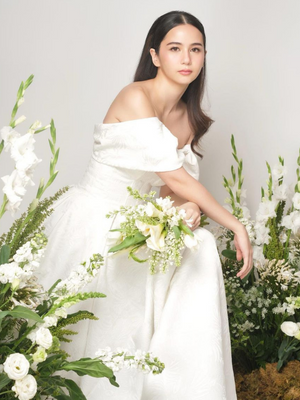 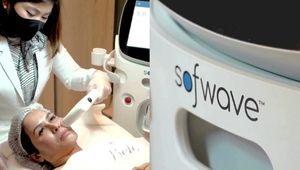 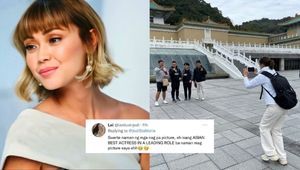