Did You Know? Kim Sejeong Once Uploaded an Anonymous Post to Shut Down Plastic Surgery Rumors

Fans used to claim she had her eyelids done. 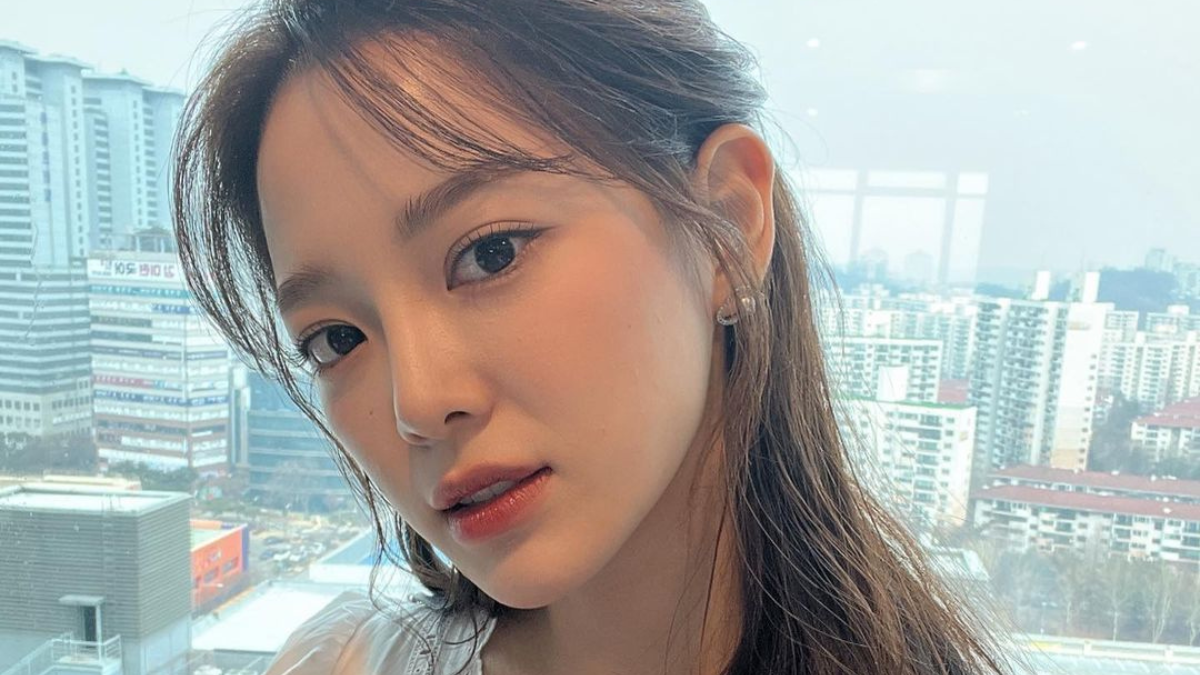 Double eyelid surgery is a popular procedure for people who want more defined peepers. It gives those with monolids a visible crease, making their eyes appear less "droopy" and more wide. Local personalities such as Vice Ganda and Ellen Adarna, and even Korean stars like Park Min Young, have opted to undergo this cosmetic enhancement.

One celeb who people accused of getting her eyelids done was Business Proposal star Kim Sejeong. In a recent interview, the 25-year-old recalls a time when she went as far as creating an anonymous post just to dispel such rumors.

When asked by comedian-vlogger Lee Yongjin about the her experiences on talent-survival show K-pop Star—ICYDK, Sejeong is also a talented singer and performer—the actress recounts how viewers claimed she went under the knife.

"I was really young when I joined K-pop Star. But so many people were saying that my double eyelid looked like they were made at a clinic," she explains, "but my eyelids were natural! They said they looked puffed up as if it hadn't been long since I got surgery done. They looked swollen, because I still had lots of baby fat on my face. When I read those comments, I really wanted to tell them that they were completely natural."

Taking matters into her own hands, Sejeong posed as one of her friends and penned an anonymous post on an online community site.  "I've known her for a long time, and she's never had cosmetic surgery," her post read.

Hilariously, she was also the one who rebutted her own post. When a user replied to her post asking, "Isn't this fake," she herself stated that it, indeed, was. LOL!

Now with an even more prosperous career as an actress and performer (she has a new drama about webtoons coming soon!), it's safe to say that tabloid rumors and speculations will come a dime a dozen for Sejeong. Whether or not she gets a cosmetic procedure done or not, though, is purely her choice. You do you, Sejeong!