Kim, Kourtney, and Khloe are accused of fraud and deceit. 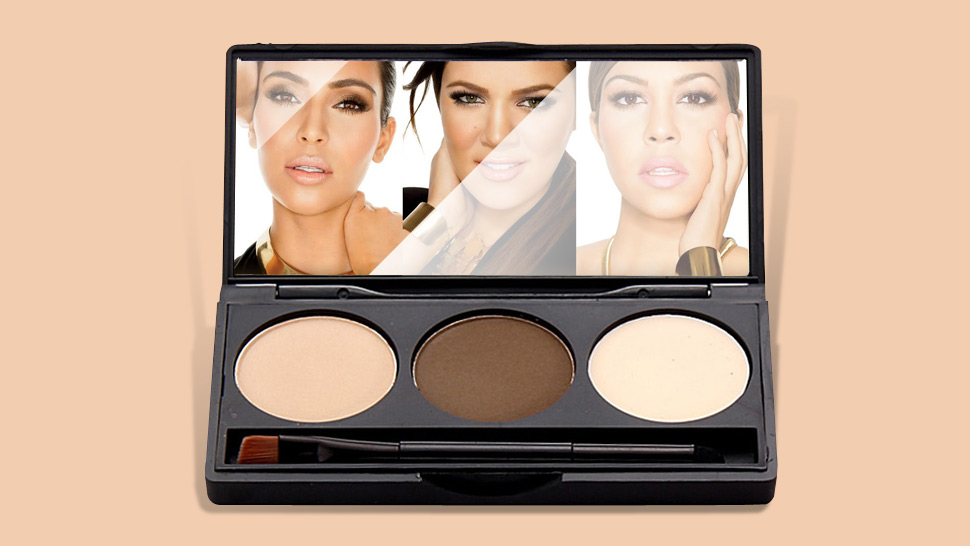 Kardashian sisters, Kim, Kourtney and Khloe are being sued for $180 million in lost profits by an investment company over a failed makeup line.

The breach of contract dispute centers on the sister's deal with Boldface Group, Inc., the makeup company that joint owns Kardashian Beauty. The court action is part of a long running saga for the cosmetics range.

In 2014, Boldface was bought by Hillair Capital Management who allegedly invested $10 million into the venture, after a costly trademark dispute that saw the sisters' debut range rebranded from Khroma Beauty to Kardashian Beauty.

Now the investment company claims the TV stars have not adequately promoted the business, causing it to fail, and are seeking to recoup its costs, initial investment and $180million worth of lost profits.

Hillair also alleges the Kardashian sisters deliberately sabotaged the deal in order to open the door to a "better, more lucrative deal." After failing to secure new investors, the sisters are then alleged to have tried to pull the Kardashian name from the products.

Filing its claims in Los Angeles on Monday, the company's court papers state it "agreed to put up million of dollars to help the Kardashians salvage their struggling" line. Yet the sisters failed in their duties as "the faces of the line" to "actively promote, market, and support the line."

The brand's website states the sisters are "the creators, ambassadors, and faces of this new makeup line, the Kardashian sisters embody beauty, style and fashion in a manner that is desirable." The mid-price makeup range includes lip, eye, face, and nail ranges.

However, in 2013 the sisters filed a suit claiming they were "not involved in running Boldface—they are not part of its management, nor are they agents, employees, officers or directors of Boldface," after they objected to the re-brand of their range from Khroma to Kardashian Beauty.

The reality stars have been accused of breach of contract, fraud and deceit as well as negligent misrepresentation.

See How the Kardashians' Faces Have Evolved Through the Years!

Which Kardashian App Is for You?

Liza Soberano Modeled For Preview Before She Became A Big Star

8 Things To Consider Before Getting Your Hair Colored