Another reason to curate your IG feed. 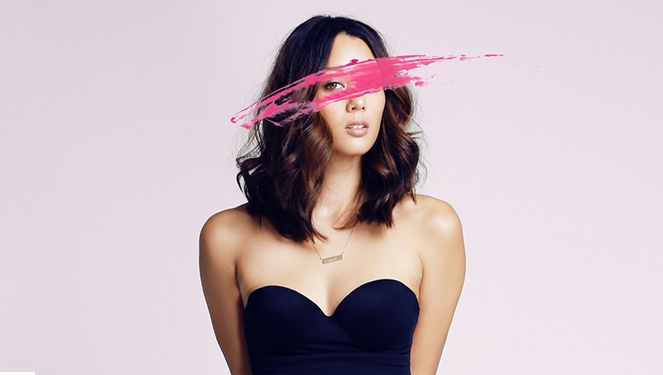 With Instagram stars taking over the reins as the new sought-after endorsers for beauty products, it’s been made pretty clear that the millennial generation isn't to be taken lightly. A celebrity’s potential as an effective ambassador is now measured based on the number of social media followers, and if it’s digital influence we’re talking about, these ladies are on top of their game. Below, meet the Instagirls who’ve recently inked a deal with beauty giants.

With 32 million followers up her sleeve, we can barely keep up with this Kardashian. It’s no surprise Estee Lauder immediately signed her, even releasing a Kendall Jenner exclusive lipstick shade called “Restless” for those who’d want to cop her red orange pout. (See it here.)

Estee Lauder also tapped social media star and Korean TV personality Irene Kim to create more buzz for its brand, naming her a “global beauty contributor.” She has more than half a million followers, after all.

Also recently signed to be the face of a cosmetic line was It girl slash model Gigi Hadid. She even flew to Toronto to celebrate Maybelline’s 100 years in the biz.

The blogger behind Shine By Three also scored a beauty endorsement on her own. Margaret Zhang, with half a million followers on Instagram to back her up, was recently introduced as one of the three ambassadors of Clinique’s Face Forward campaign.

Via an Instagram video, Hannah Bronfman of HBFit shared a message to her future self as one of the new ambassadors of the said campaign. Her advice? Do not be afraid to take risks.

Who said only models and bloggers can score a makeup endorsement? Editor and founder of teenage girls’ website Rookiemag.com, Tavi Gevinson, also received a sweet deal, and her first move as a Clinique ambassador was to share a #flatlay to her 323K followers.

Apart from bagging endorsements, other Instagirls are owning it with brand collaborations on their blogs:

Preview’s July cover girl Nicole Warne has 1.3 million IG followers to date, which probably explains why a luxury brand like Chanel would believe that a beauty editorial in Gary Pepper will translate to huge sales and big bucks.

The same can be said about Kim Jones who recently had a story with beauty giant MAC Cosmetics. In an editorial on her blog where she blew imaginary "lip kisses" and wore "mascara bangles" - all MAC products which she crushed, smeared, and shot - she wrote that she’s been a MAC user for years. Kind of motivates you to take your online brand to the next level, doesn't it?

Read about Kim and other online influencers in the July 2015 issue of Preview. Buy it here. 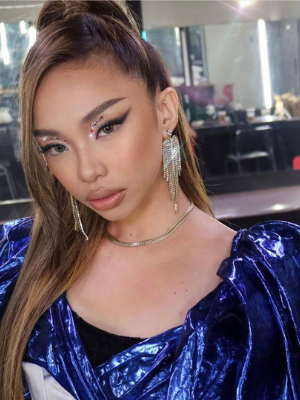 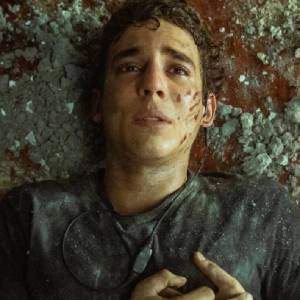 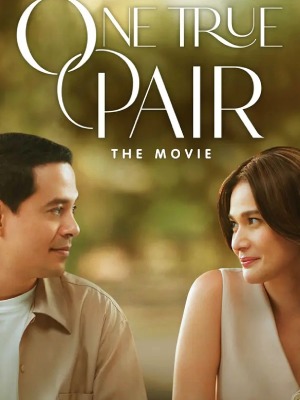 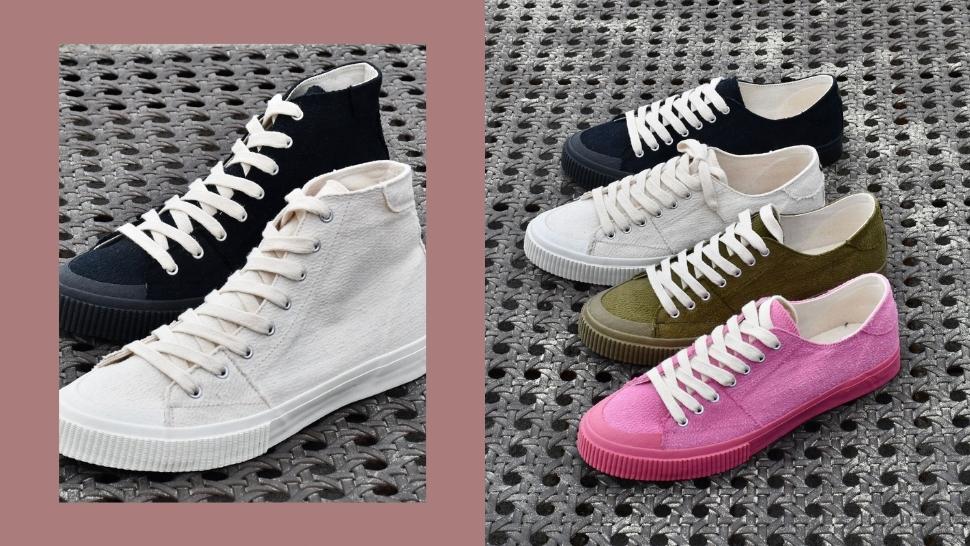 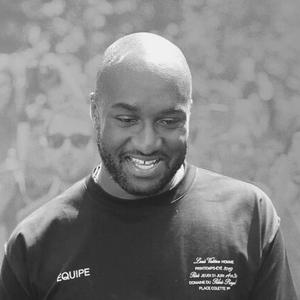 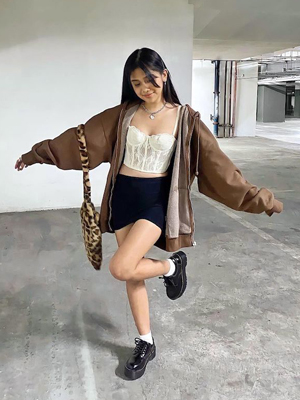