HOW OLD ARE KATHRYN BERNARDO, KIM CHIU, ANNE CURTIS AND MORE OF YOUR FAVORITE STARS?

See if your guesses are correct. 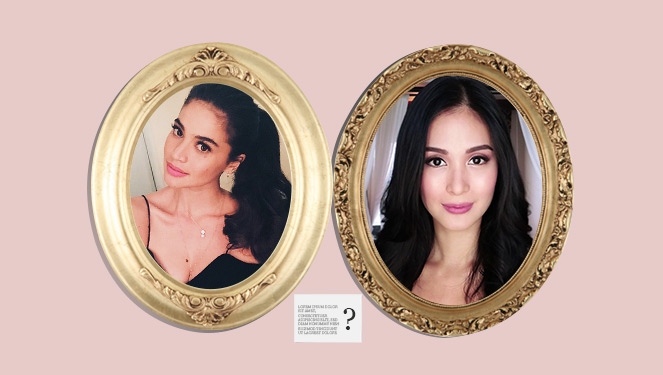 Age is often a sensitive issue among women, but we choose to believe that this two-digit figure should not have the upper hand when it comes to building one’s degree of self-appreciation. Whether you’re still a teen or in your thirties, there’s nothing more fashionable than being confident in your own skin. That being said, we list down the names of your favorite stars who are proof that age is just a number. All armed with their natural wit and charm, they are... how old, really? 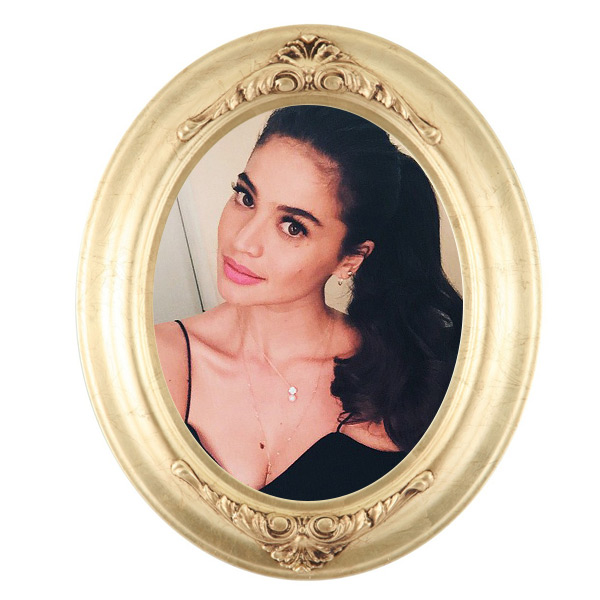 Anne Curtis can buy you, your friends, and whatever club she wants. Because kidding aside, she’s already a huge success at the age of 30. 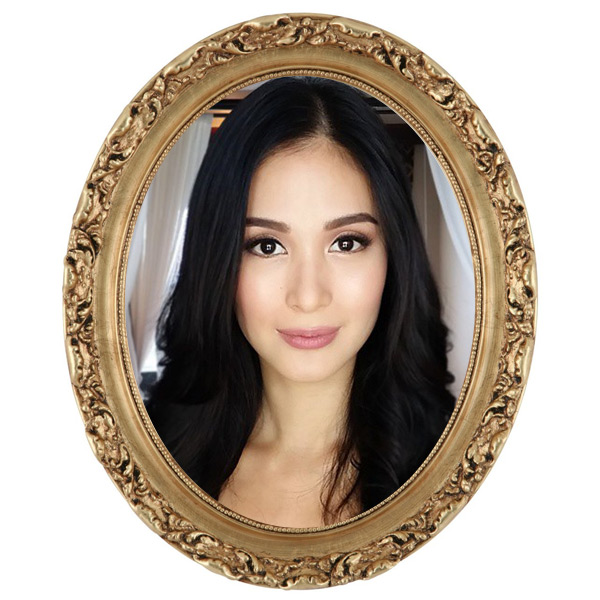 From her teenybopper days to becoming Mrs. Chiz Escudero, Heart Evangelista has bloomed rather beautifully through the years. 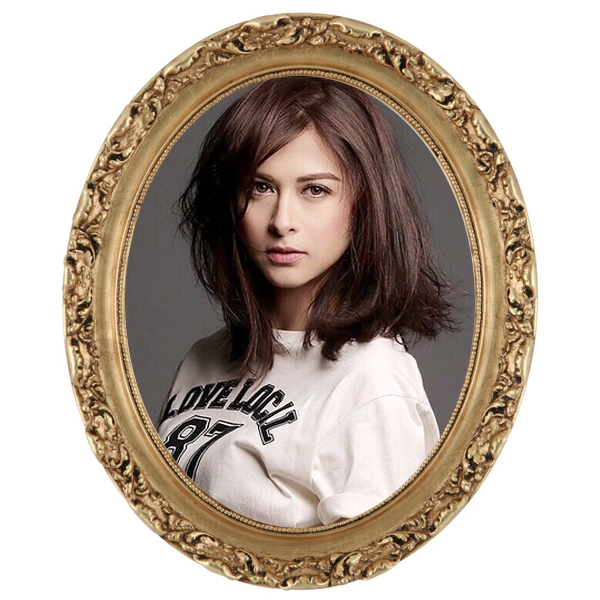 Believe it or not, Marian Rivera is also a member of the fab thirties club! In fact, GMA’s primetime queen is already a mom-to-be. 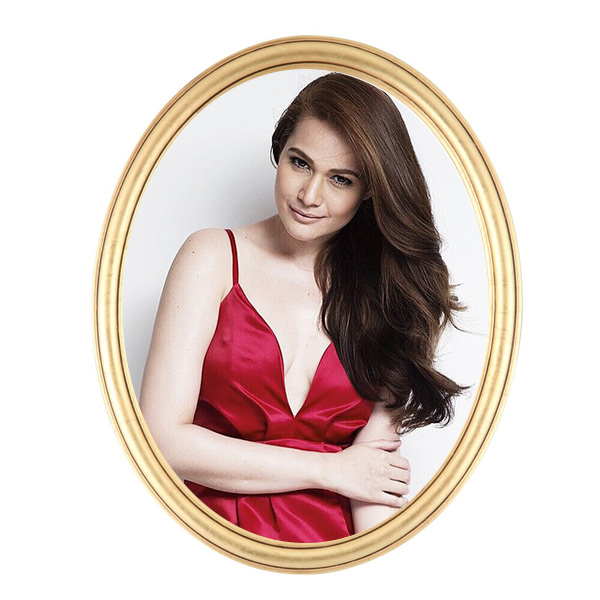 As for Bea Alonzo, she has three more years before she turns 30. But seeing her radiant glow, who’s counting, right? 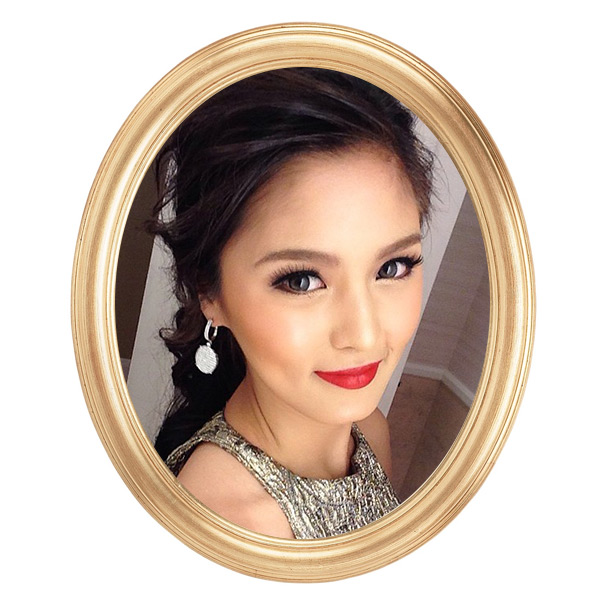 She was only 16 years old when she was hailed as the big winner of Pinoy Big Brother’s first teen edition. Nine years later, Kim Chiu is now one of the most sought-after leading ladies of her home network. 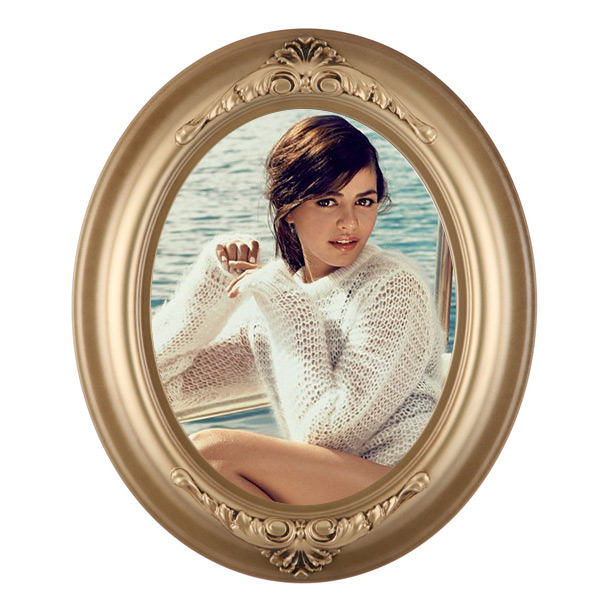 This month's Preview cover girl may not look like it, but Janine Gutierrez is actually 25 (though some may argue that she looks a lot younger). 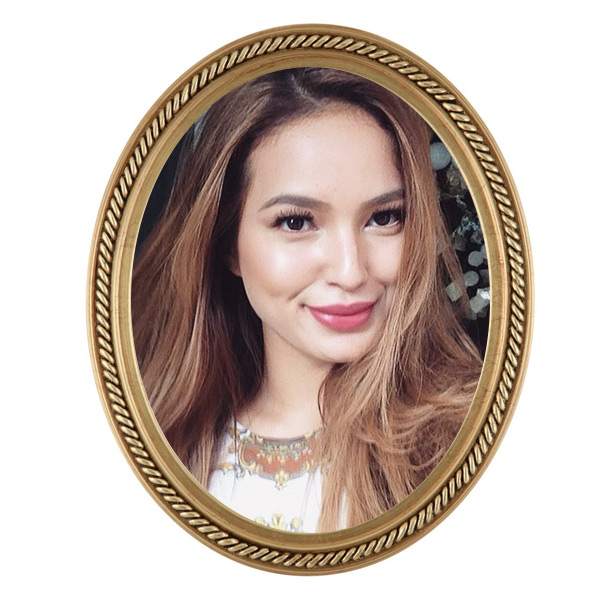 Ever wondered why Zion’s sexy momma looks like she’s still in her early twenties? It’s because she really is. 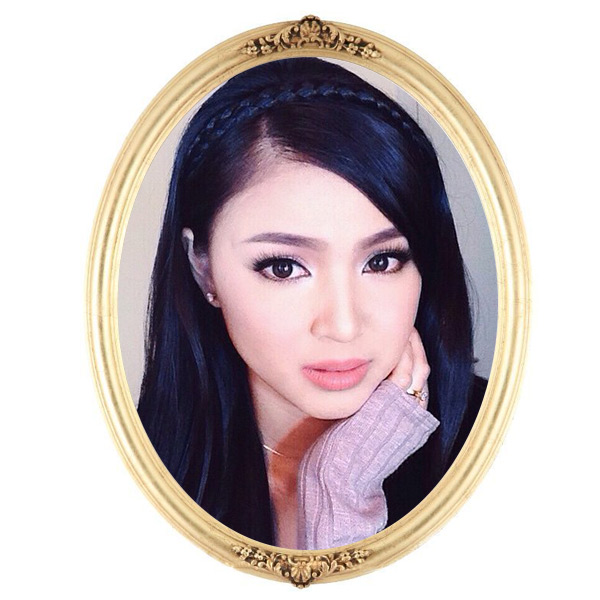 Nadine Lustre is also set to turn 22 in October this year, and we bet we still have more to see from this rising star in the years to come. 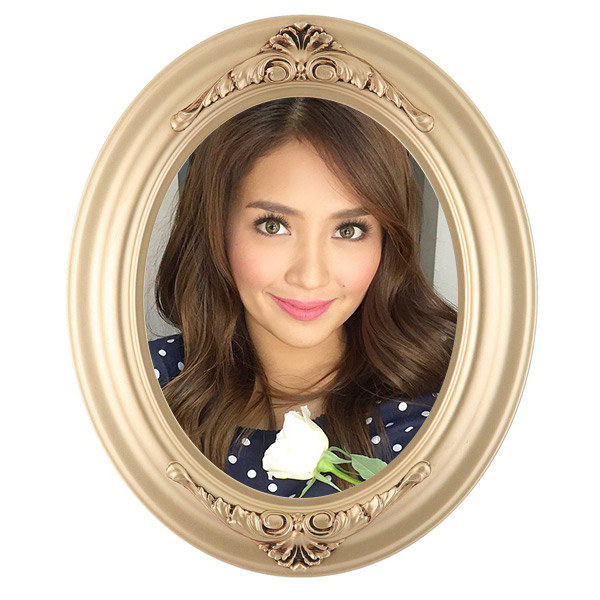 She may no longer be a teenager come next year, but at least in our eyes, Kathryn Bernardo will always be the Teen Queen. 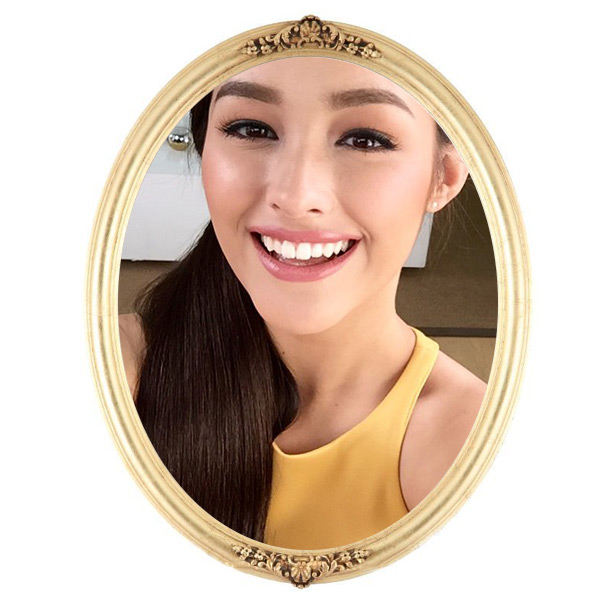 Being the female lead of a top-rating primetime soap, this 17-year-old stunner is clearly not one to be underestimated.