LOOK: Here's How (and Why) Bela Padilla Decided to Uproot Her Life in Manila and Move to London|Read more »
Beauty | By Nicole Arcano - Jun 22, 2017

The Best Way to Highlight, According to Your Face Shape

For that glowing, defined look! 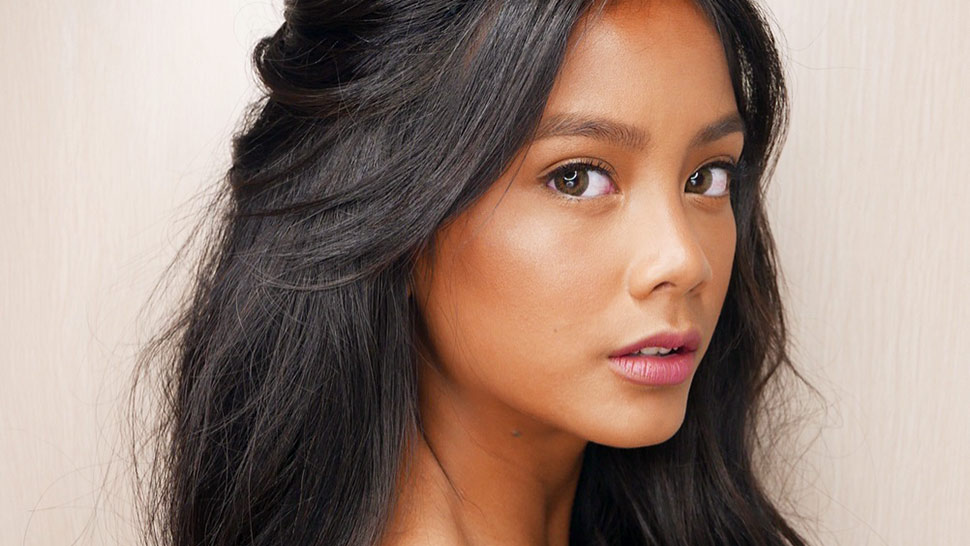 The true essence of highlighting involves no fancy shimmer. In its purest form, the technique aims to lift our features from the center to create a more three-dimensional effect. And since our faces come in different shapes, achieving that look varies according to what we have to work with.

"Strobing is basically reverse contouring," says makeup artist Xeng Zulueta. This is for you "if you want to skip foundation altogether but need to still look flawless, fresh, and well-rested."

For this technique, you can use one of three products: a lighter shade of foundation or concealer, a highlighting powder without chunky glitter, or a luminizer pen for a dewy look. A brush, a sponge, or your fingers will do for blending!

Got that? Now keep reading for the ultimate strobing lesson! 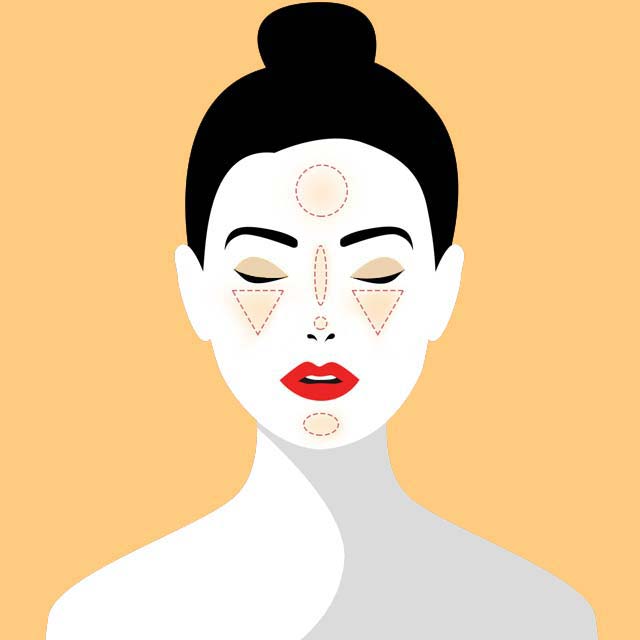 Highlighting a round face is all about creating more dimension by adding light. "[Drawing] triangles under the eyes anchor the face, while strobing the tip of the nose makes the face less flat. A faint line down the bridge of the nose also gives the illusion of a face that points upwards, which round faces don't have."

Preview Tip: If you have oily skin, avoid using shimmer on the center of the face. Use a foundation that's one to two shades lighter than your skin instead, then set it with a colorless powder. 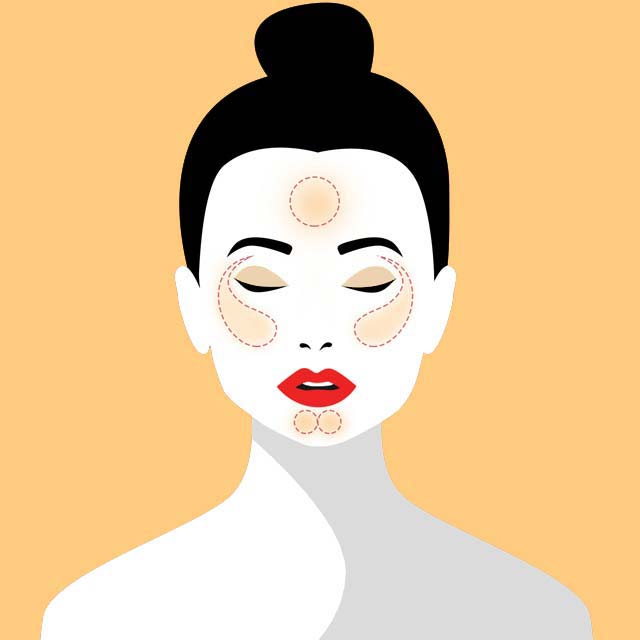 "Square-shaped faces have a tendency to have pushed-in or deep-set eyes," says Xeng. "So we need to create the illusion of space between the lashline and the eyebrow arch." And since a square face's jaw is so prominent, highlight the center of the chin to soften it. 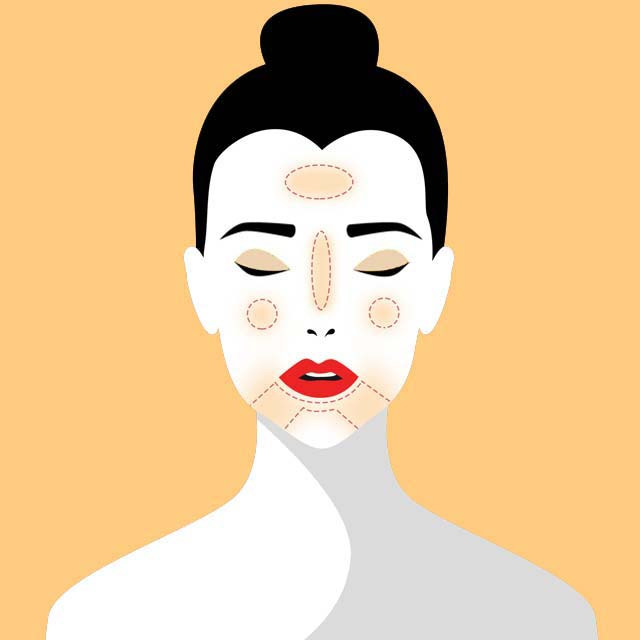 Other than strobing the center of the face, highlighting a heart shape means opening up the jawline. "[This face shape] has little to no space between the cheeks and the jaw, so you need to open up that area. Highlighting this way will strengthen the lower part of the face where the heart shape is weak." 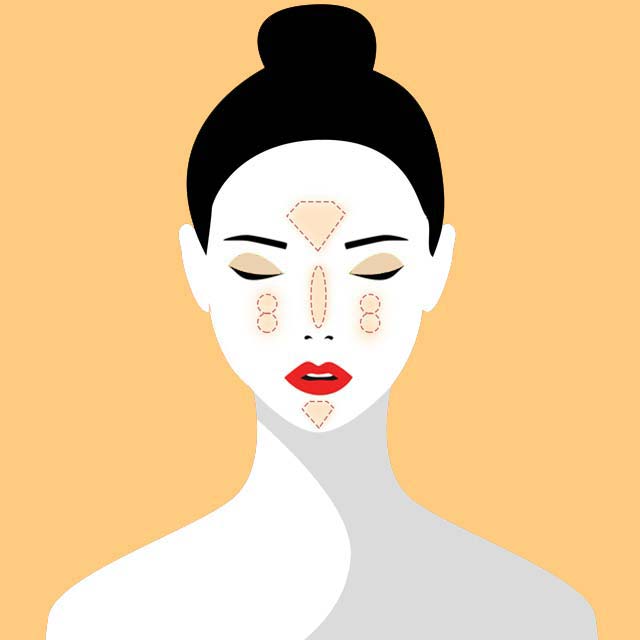 According to Xeng, oval faces should highlight areas that will make the shape look less droopy. "Oval shapes need a diamond between the eyebrows and chin, and two figure eights on each of the inner cheeks to balance [the elongated shape]. Doing this will lift the corners of the face slightly and square the features away."

The Best Shade of Brown for Your Hair, According to Your Skin Tone

These Are the Best Eyebrows For Your Face Shape, According to a Brow Expert

The Best Way to Apply Blush, According to Your Face Shape

The Best Way to Contour, According to Your Face Shape

How To Get Over Your Acne-prone Skin