LOOK: Here's How (and Why) Bela Padilla Decided to Uproot Her Life in Manila and Move to London|Read more »
Beauty | By Marj Ramos - Jun 27, 2016 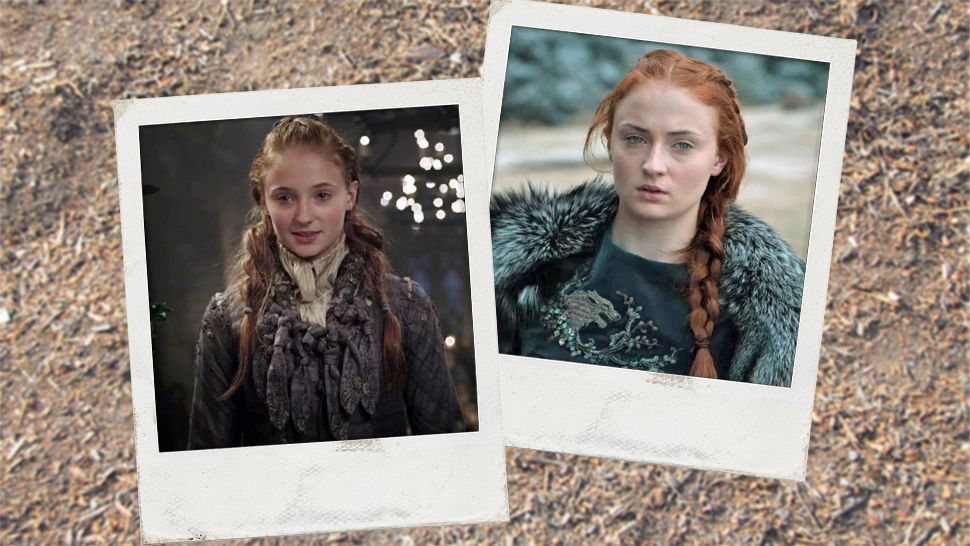 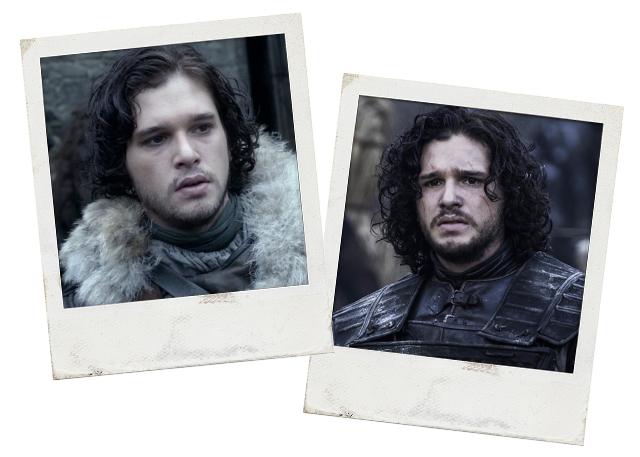 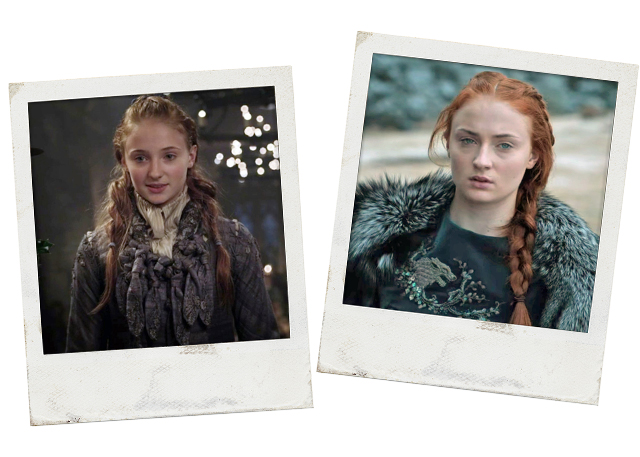 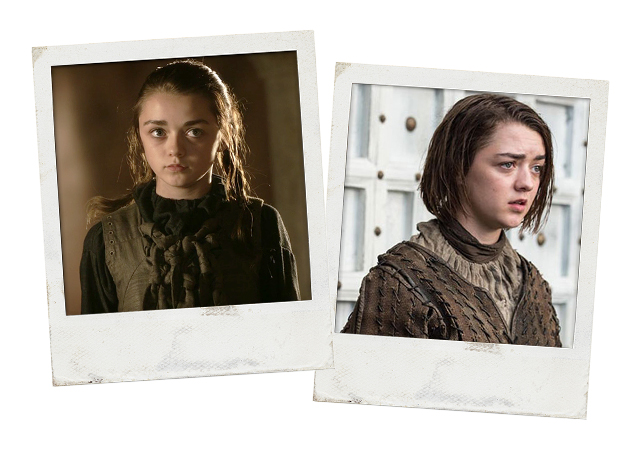 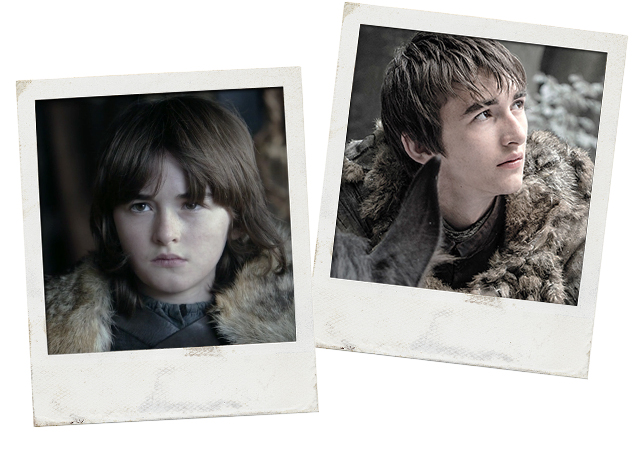 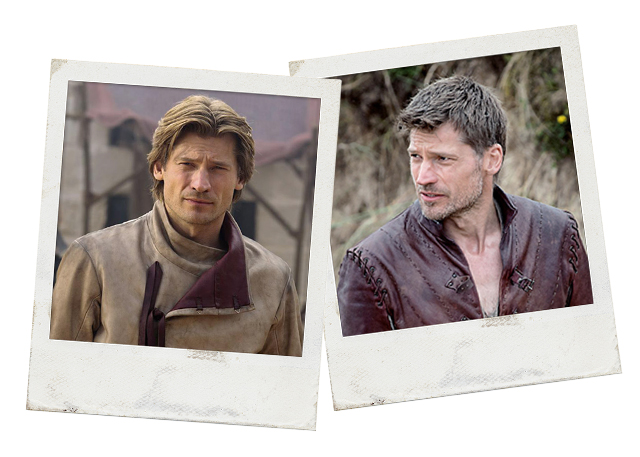 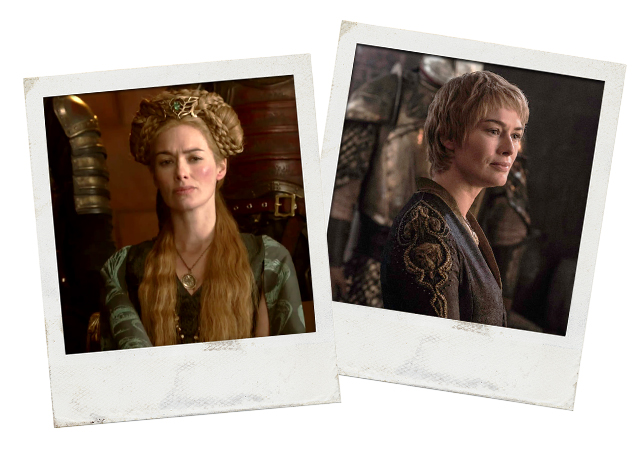 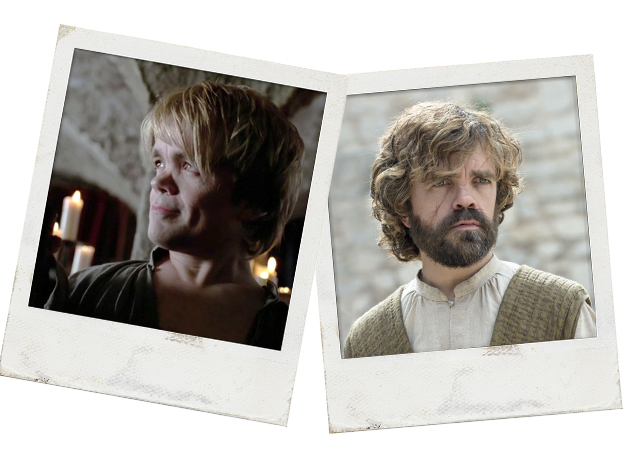 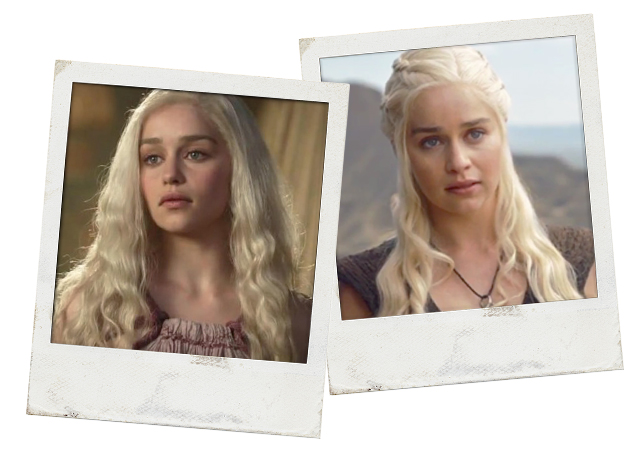