SHOP: The Preview Beauty Bag Is Officially Here and It's the Ultimate Steal|Read more »
Beauty | By Hannah Lazatin for Townandcountry.ph - Oct 3, 2017

The new tax is pretty steep. 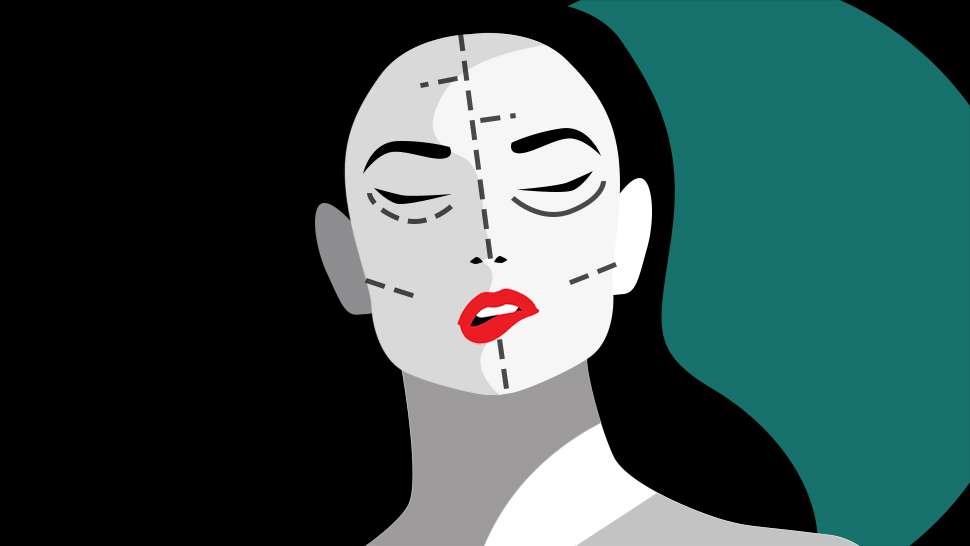 Beauty comes with a price, we always hear, and its price in the Philippines just got a little steeper. The senate has filed a bill to reform the Tax Reform for Acceleration and Inclusion that includes excising an additional 20 percent of taxes on cosmetic surgery. Under section 30 of the amendment, cosmetic surgeries, procedures, and body enhancements “undertaken for aesthetic reasons” are filed under Non-Essential Goods and Services, which, among other goods, are subject to the tax adjustment.

Specifically, the reform describes the affected procedures as “those entirely focused on altering and enhancing a patient’s appearance, improving aesthetic appeal, symmetry, and proportion,” which essentially classifies liposuction, breast enhancements, and facelifts under this category. Undoubtedly, the reform will greatly affect loyal customers of well-known ambulatory aesthetic clinics such as the Belo Medical Group, The Aivee Clinic, Dr. CRB, and The Skin Inc., among other establishments in the metro.

The table below illustrates ballpark figures of starting prices at upscale clinics and how the hypothetical 20 percent will reflect on those prices. The law isn’t going hard on everyone, though—those undergoing reconstructive surgery or repair due to disease, burns, trauma, infections, or congenital disorders will be spared from this additional expense.

Recreational sailors also have no escape from the tax reform, as yachts and other leisurely vessels will all fall under the non-essential goods grouping. Before the amendment, jewelry, pearls, precious stones, and perfumes were already listed as non-essentials.

However swift the change, the tax reform bill doesn’t come as a total surprise, as there were already talks of increasing the taxes on cosmetic products in January this year, which Senators Risa Hontiveros and Sherwin Gatchalian opposed, stressing the discriminative nature against women, who are the main consumers in this market.

The amendment, prepared by the Committee on Ways on Means and authored by 14 senators, seeks to enable the reform bill as an accelerated solution to enable the government to fund an infrastructure program worth P8 trillion.

The Celebrity-approved Eyeshadow You Should Try Right Now