Former Rivermaya frontman-turned-solo OPM star Rico Blanco's reworked a version of his hit "Balisong," in which he turned the romantic love song into an inspirational anthem for women everywhere. He even managed to throw in a new verse to the song—now entitled "Everything I Wanted (Balisong)," out to inspire girls to put on the best version of themselves: You are the sun in my skies/ you are the days in my nights/ you are the reason I smile/ you put the worth in my while. Cream Silk collaborated with Rico in creating a new music video for the song, and you can watch it here below: 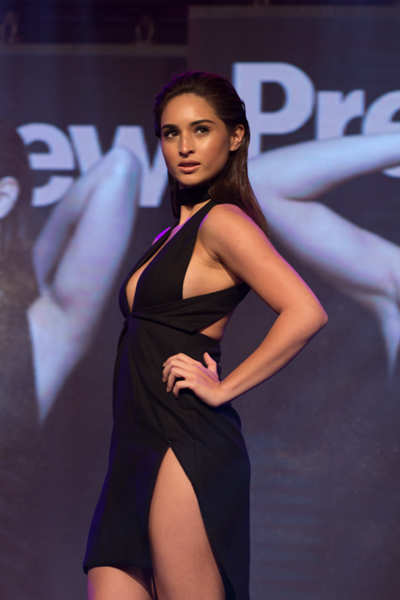 During the live cover shoots at the event last January 23 (including this one we did for our March issue) and throughout their careers as celebs, Cream Silk's newest ambassadors showed how being a #ModernFilipina means embracing change in your life. It's about doing beauty your way, and owning the spotlight, just like how Coleen conquered new heights and showed the industry how being strong is beautiful.

It's also Cream Silk's message to you this International Women's Day. Don't be afraid to go beyond your comfort zone, and be confident as you tick off all your goals. Just like Coleen, Nadine, Julie Ann, and the many other Modern Filipinas who are trailblazing in their fields, inspire others every day with your talent, beauty, and heart, and make a mark in the world.