What's the Difference Between Eyebrow Tattoo and Microblading?

Time to answer the big question! 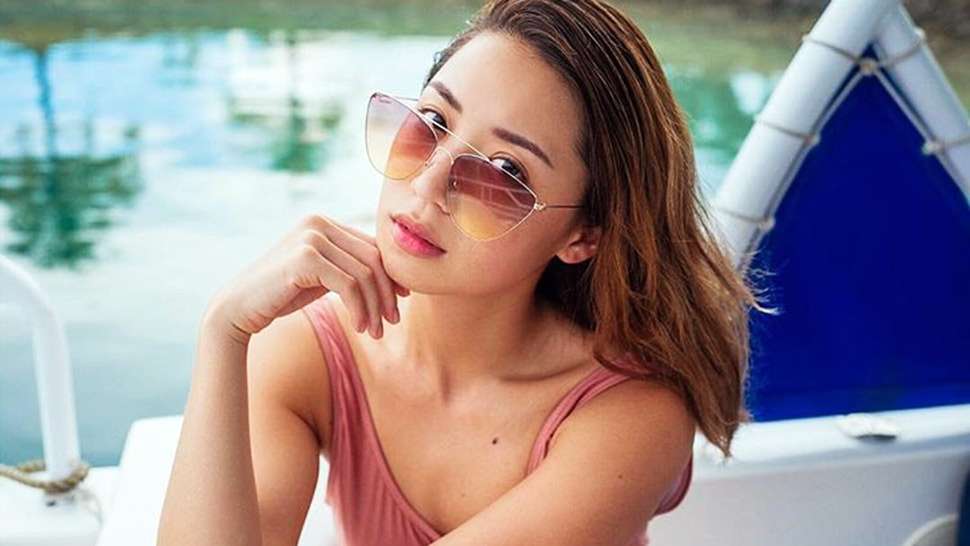 As the brow tattoo service has become more popular through the years, alternative names for it have since emerged from the void. Now, we have terms like microblading, eyebrow embroidery, and permanent makeup. What's the difference? The same question was definitely in our minds, too. So to end the confusion once and for all, we had Pauline Ylaya of Permanent Makeup Manila to tell us what's what. Read what she has to say below.

"In all honesty, it's all marketing," says Pauline. "Eyebrow tattoos have had a bad reputation from the old school blue/black/green [brows] that our lolas had back in the day. So as the technique evolved, so did the tools, the pigments, the artists, and the name.

"[Eventually], as the technique became more refined, the artists that were producing nicer work wanted to separate themselves from the term 'eyebrow tattoo'—since people connected green/blue brows to that. Calling the process embroidery, microblading, permanent makeup, etc. seems less aggressive."

Based on Pauline's explanation, microbladed brows are just the modern, updated version of tattooed-on brows. The terms microblading, brow embroidery, and permanent makeup are merely each other's aliases and can be used interchangeably.

"But at the end of the day, any time you put pigment under the skin using whatever tool, it's still considered a tattoo," the brow artist clarifies. "It can be misleading to tell someone that it's not, because you're [still] implanting pigment under the skin, which is the definition of a tattoo."

Pauline also stresses that instead of stressing over terms, we should instead focus on choosing reputable brow artists. "Ask the artist to show you healed work, look at how clean their setup is, etc. Those things matter more than what it's called," she explains.

Got that? Now here's everything else you need to know before your first session!

10 Things You Need to Know About Eyebrow Embroidery

Review: What to Expect When You Have Your Eyebrows Embroidered

The Best Way To Apply Blush, According To Your Face Shape