Celebrity Short Cuts, Before And After

These stars make the long bob look like child's play.

Let’s face it: The reign of the lob is over. Though it was fun while it lasted, this fling with the shoulder-grazing look has finally come to an end. But don’t drop those scissors just yet, because this summer, we dare you to go even shorter! Need a little push to chop off those tresses? Here, follow the lead of these lovely stars who’ve already traded their sweet long locks for an edgy new ‘do. 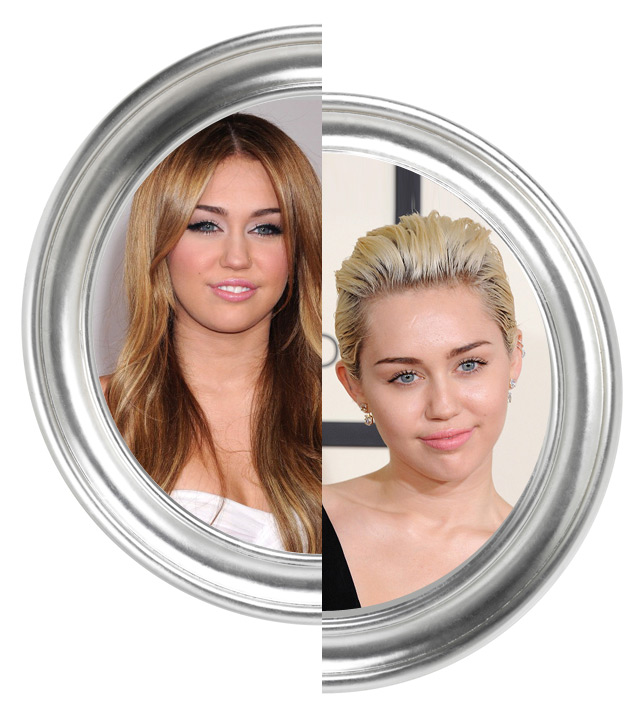 Remember the sweet and bubbly Hannah Montana? It’s okay—us, neither! The popstar bid her long locks adieu in 2012 when she decided to go for a pixie cut. And according to Miley, she’s never felt so “happy, pretty, and free.” 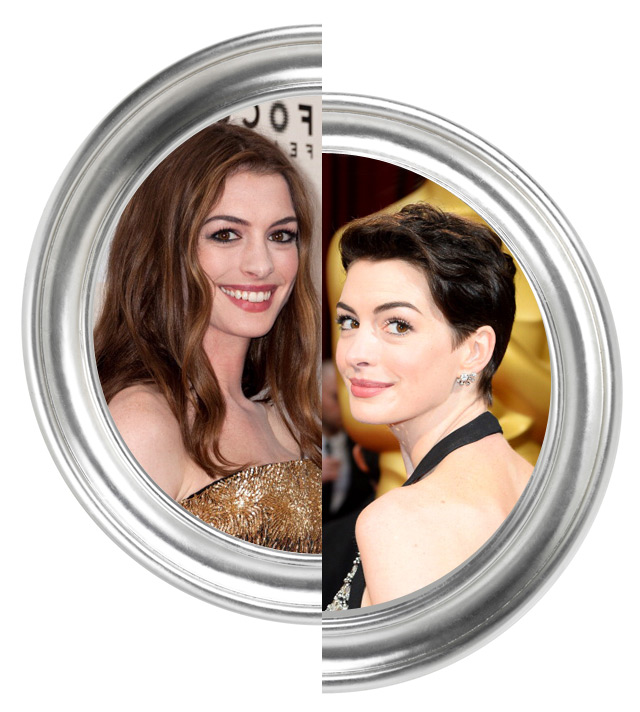 Mia Thermopolis is no more than a sweet memory. Three years ago, The Princess Diaries star chopped off her long tresses in preparation for the film adaptation of Les Miserables, and since then, we’ve only seen this brunette beauty in her short sexy ‘do. 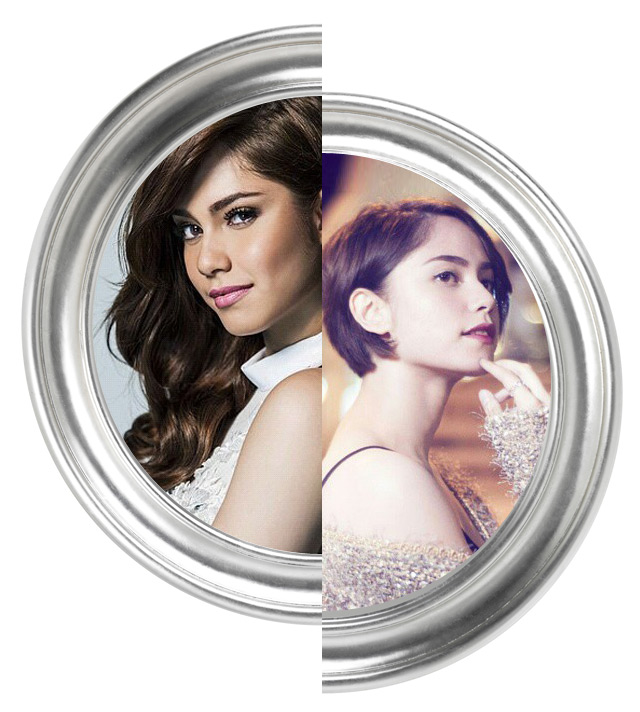 After donning Maria Mercedes’ trademark bombshell waves, Jessy Mendiola surprised her fans when she suddenly switched to an edgy bob. In last year’s Star Magic Ball, she walked down the red carpet in the shortest ‘do we’ve seen her in. 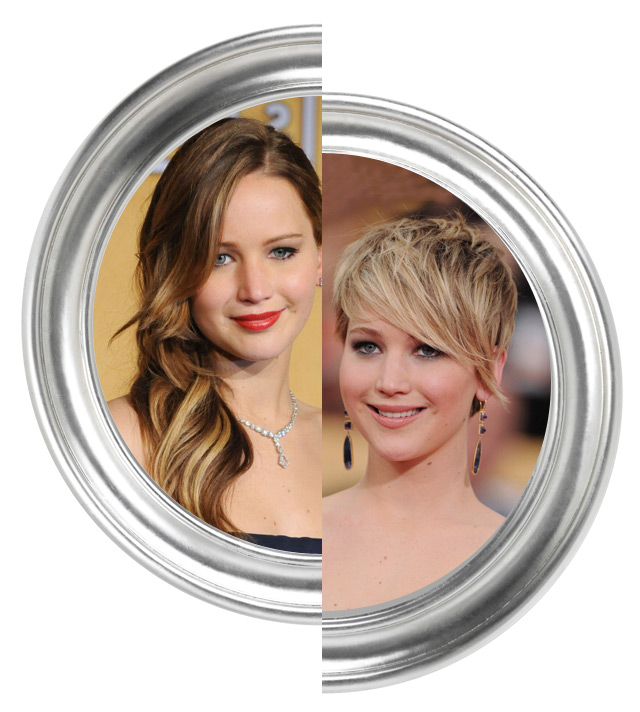 (via Axelle/Bauer-Griffin and Jennifer Graylock | FilmMagic)

Katniss Everdeen’s iconic braids also didn’t stop Jennifer Lawrence from chopping off her long locks. Because of this drastic change, the Hunger Games star had to wear a wig to shoot Mockingjay. But who cares, really? The odds were obviously in her favor. 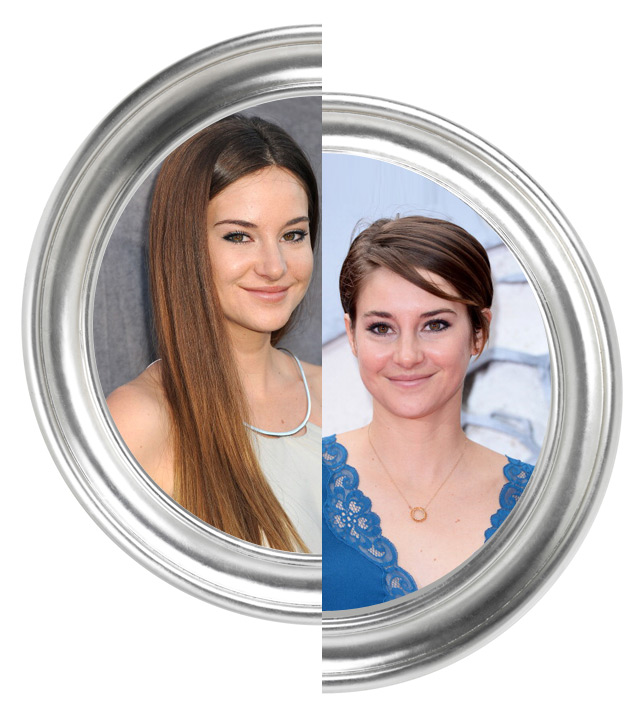 Unlike J Law, Shailene Woodley didn’t have to don a wig to shoot the second installment of Divergent. Pixie and proud, this Hollywood actress got us crying buckets with The Fault In Our Stars just the same! 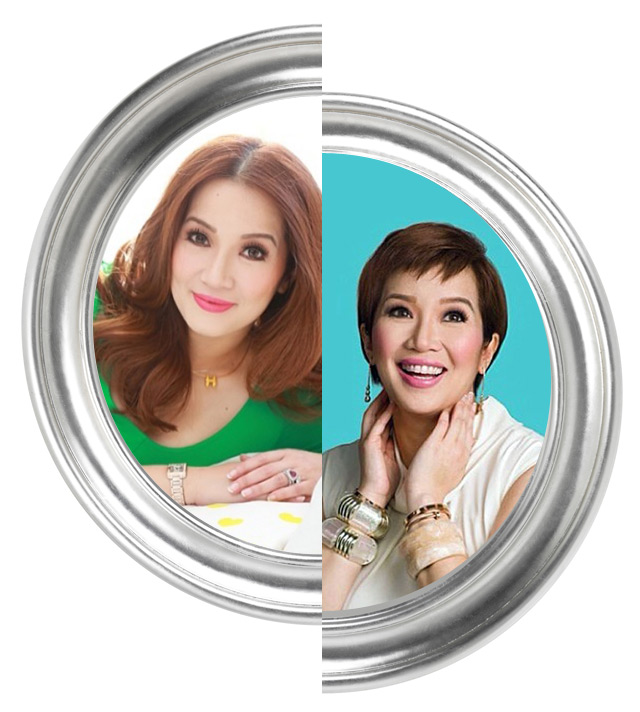 Speaking of crying, rumors say the Queen of All Media went from long to short ‘do post breakup. But if looking good is a perk that comes with heartache, we’re definitely all for it! 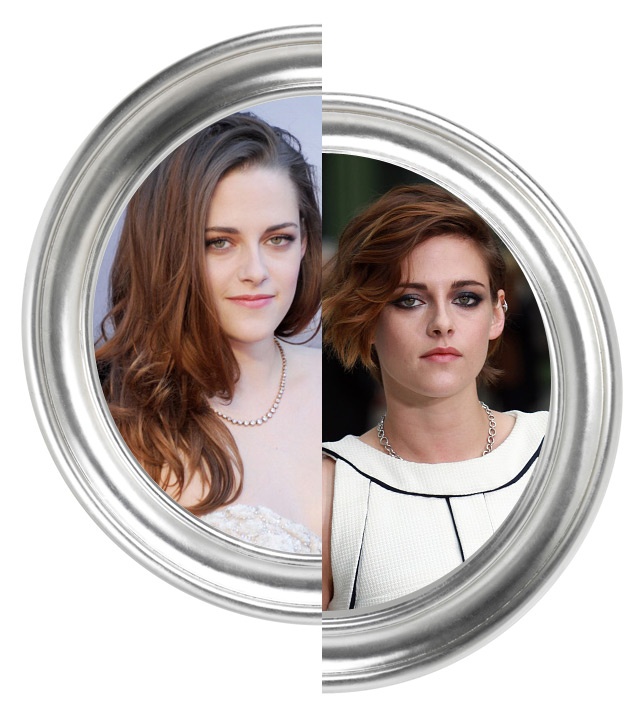 Bella Swan no more, K Stew stayed true to her effortless tomboy style right after her Twilight days. Usually paired with smokey eye makeup and her smoldering gaze, this celeb sure knows how to pull off the pixie cut with an edge. 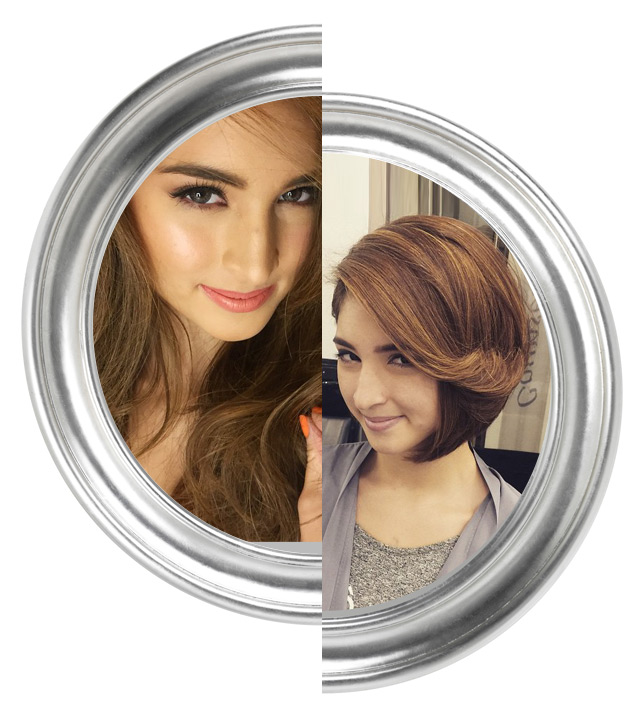 Her bikini bod is double-tap worthy, but it’s not the only thing that’s summer-ready for Coleen Garcia. As you might have already noticed, her freshly chopped locks also scream beach babe! 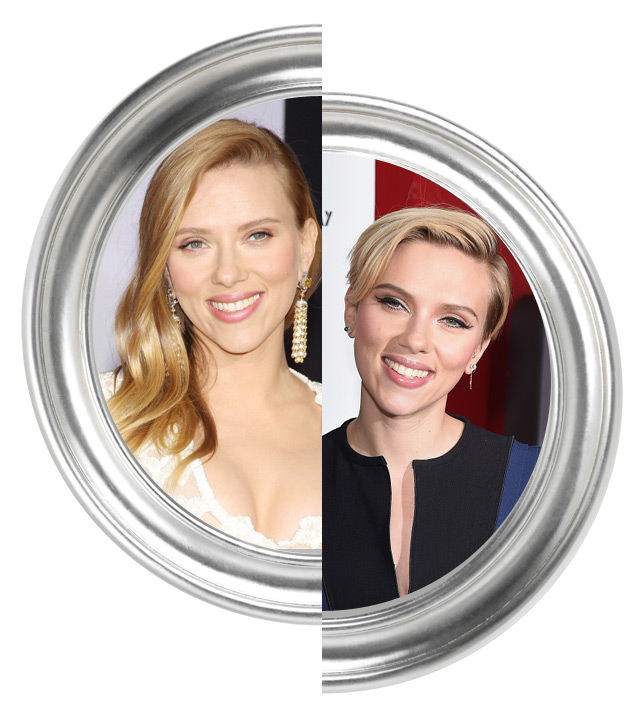 From romantic waves to long bobs, we all know that this blonde bombshell can pull off any hairstyle. So when she was spotted sporting an ear-length, close-cropped pixie cut, she automatically made our list of insta-pegs! 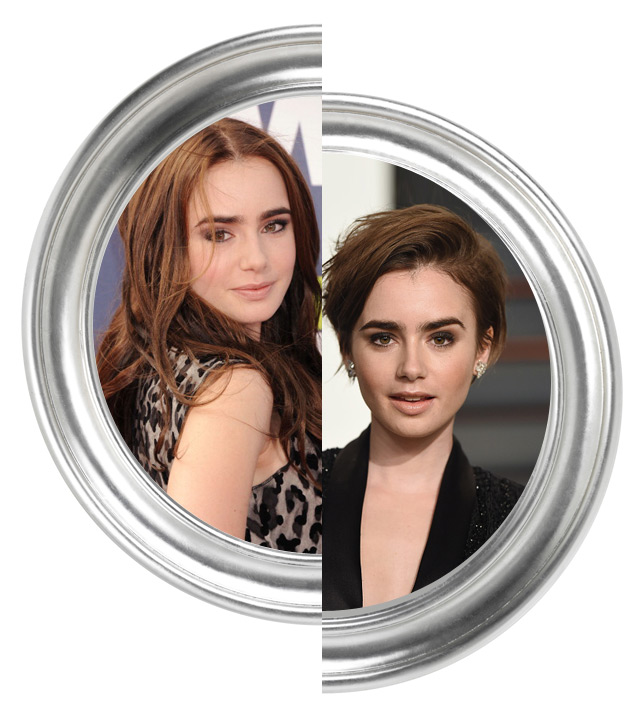 The Mirror Mirror star has been donning a chic bob for the last few months. But just recently, Lily Colins stepped up her hair game with an edgy new ‘do which she debuted at the Vanity Fair Oscars Party. And yup, she looked like the fairest of them all.

Is This The End Of The Lob?