ICYMI: Sarah Lahbati Is Normalizing Stretch Marks on Her Instagram and the Internet Is Loving It|Read more »
Beauty | By Yanna Lopez - Dec 21, 2016 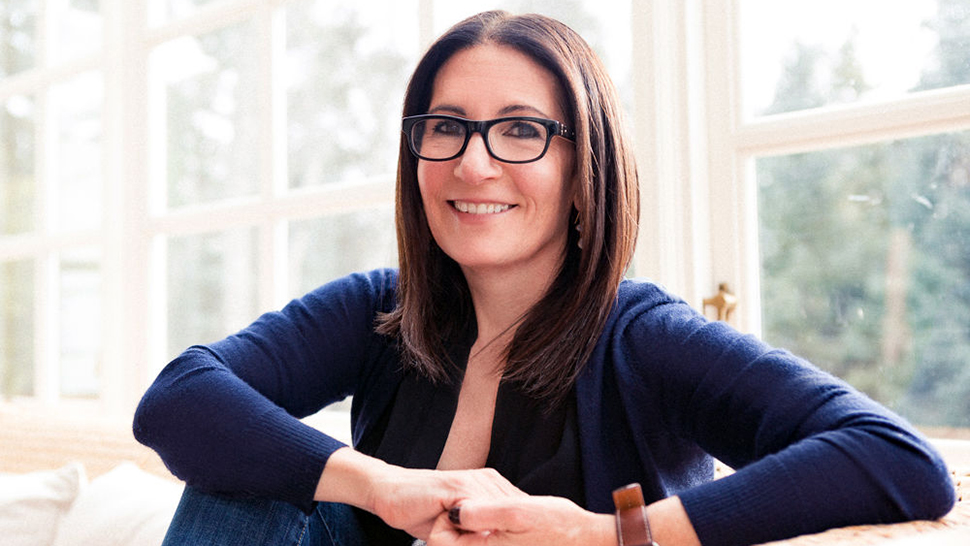 Less than ten days towards the end of 2016 and this year still has some big news to spew—Bobbi Brown, founder of the eponymous beauty brand, is to step down from her label's helm starting 2017.

Estée Lauder Companies (which also owns MAC, Clinique, Too Faced, and Origins, by the way) has confirmed the news in a statement. Worry not, though, because she's leaving the reins in good hands: global brand president Peter Lichtenthal will continue to oversee the business.

“I am thankful for the extraordinary people that I’ve had the privilege to work with over the years and proud of the creative endeavours and innovative products we’ve created together,” Bobbi stated. “And the Lauder family, for the many opportunities they gave me.” 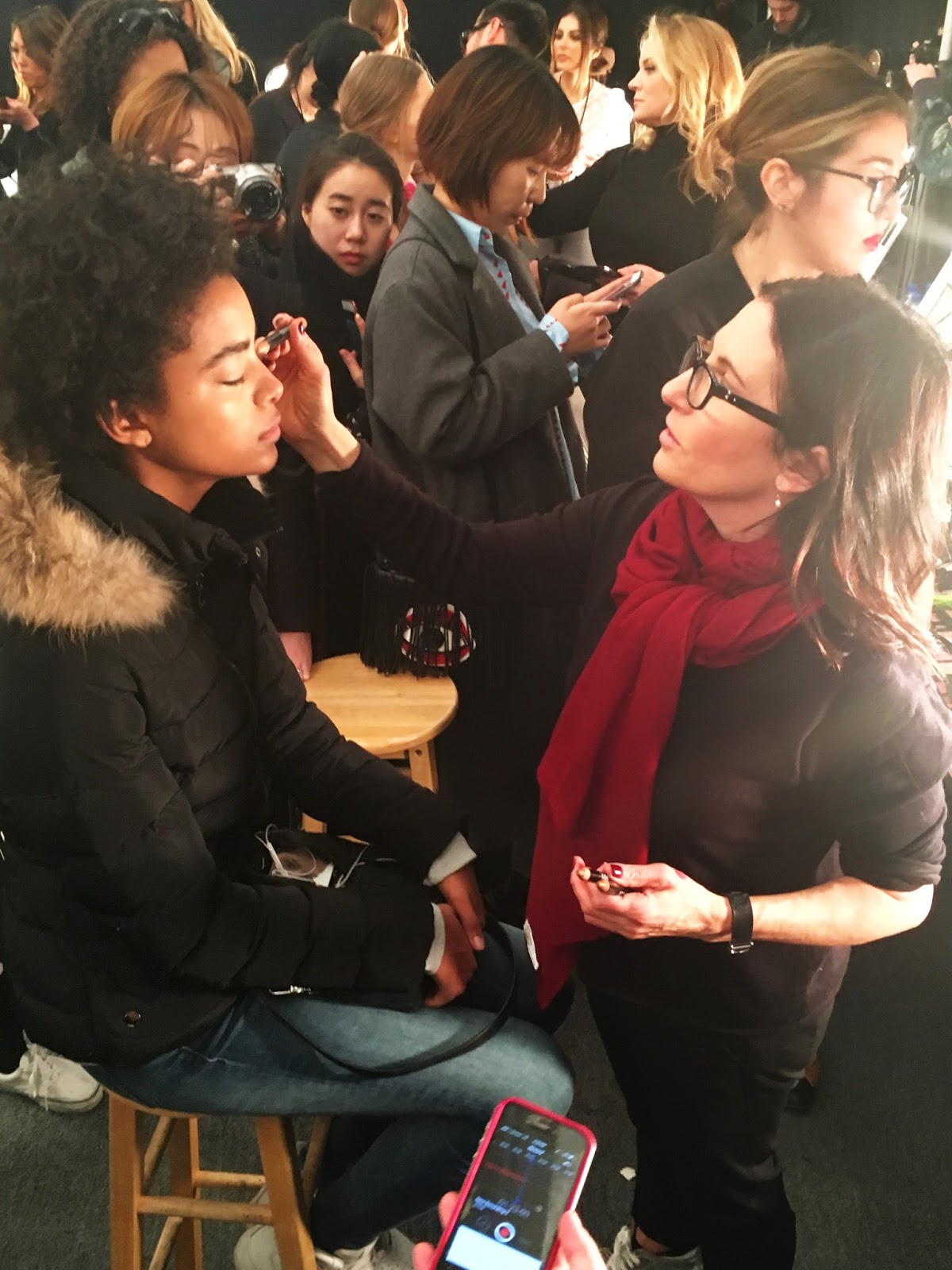 While Bobbi has yet to reveal her next move, whispers have been circulating that she'll have be focusing on a new business endeavor in 2017. She's hinted as much, stating that her label's 25th anniversary was a milestone “that made me realize it was time to start a new chapter and move on to new ventures”. 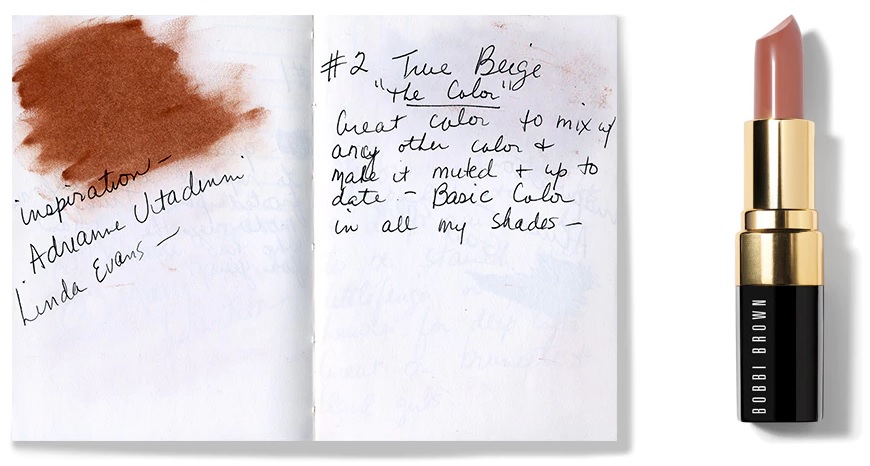 Pioneer of the natural, no-makeup makeup movement, Bobbi's legendary brand was born 25 years ago when she found herself yearning to create lipstick that was flattering for all skin tones. "I wanted to make a lipstick that looked like lips," she explained to Vogue in 2015. Recruiting a chemist, she formulated her first ever product—the universal nude lippie. "He made it for me, and it was the colour of my lips. I didn't know nude was going to be the big name in make-up, but it was nude." Genius.

We can't wait for whatever's next, Bobbi!