Melai as Rihanna, Maxene as Paris Hilton, Jolina as Prince, and more! 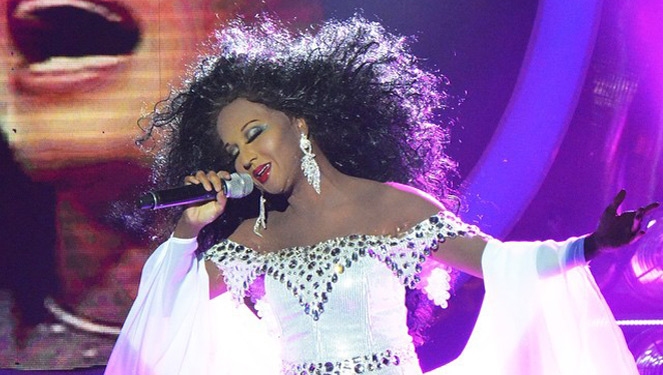 For almost three months now, weekend night staycationers have been tuned in to the boob tube because of a game changer in the talent show arena, Your Face Sounds Familiar. The contest features a troop of celebrity-performers who week after week, take on new challenges by personifiying music icons, from the head-to-toe, inside and out. We were lucky enough to witness what happened behind-the-scenes when we tagged along Maxene Magalona’s transformation into her dad. But today, we’ve rounded up a few more of ladies who painstakingly endured hours of contouring and prosthetics, all for the love of entertainment.

This weekend is the final battle before the grand showdown, but before that, we break down each female contestant's shining moments (looks wise) thus far.

She did great as Taylor Swift, Ariana Grande, and even Madonna, but her top three would have to be... 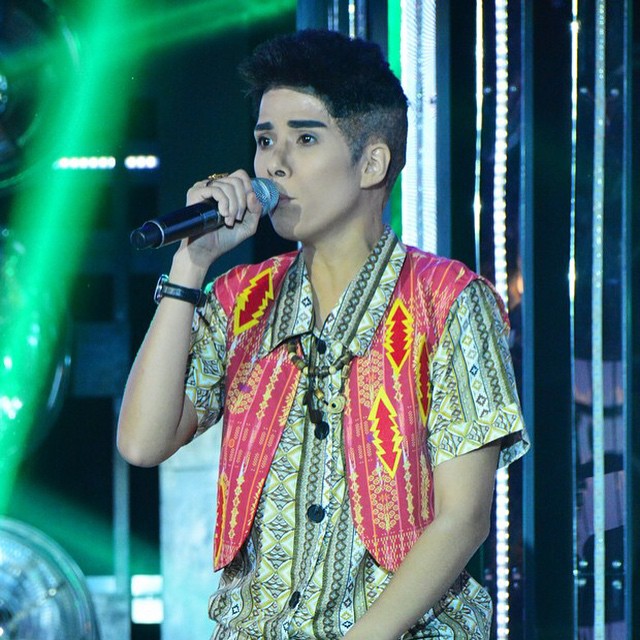 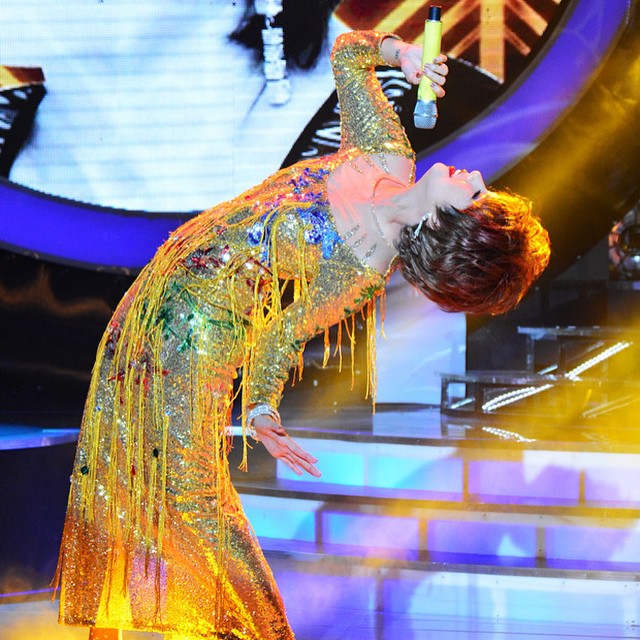 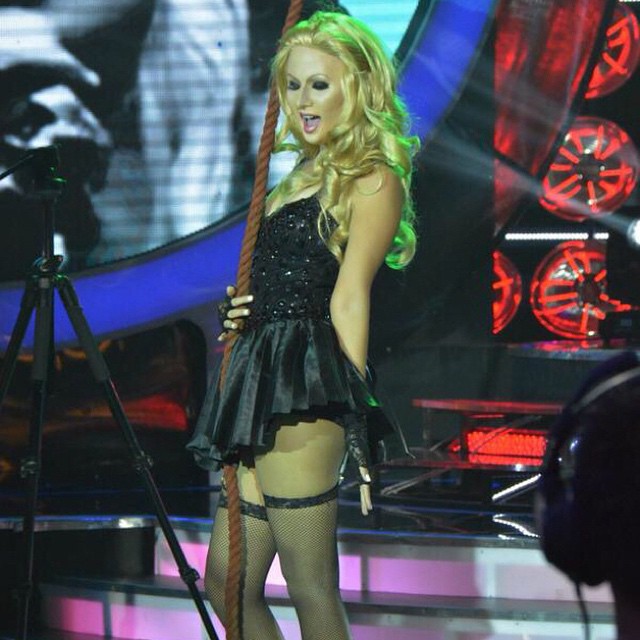 As a comedian, Melai brought joyous air to the show week after week. But whenever she takes it seriously, she proves to be a force to be reckoned with. 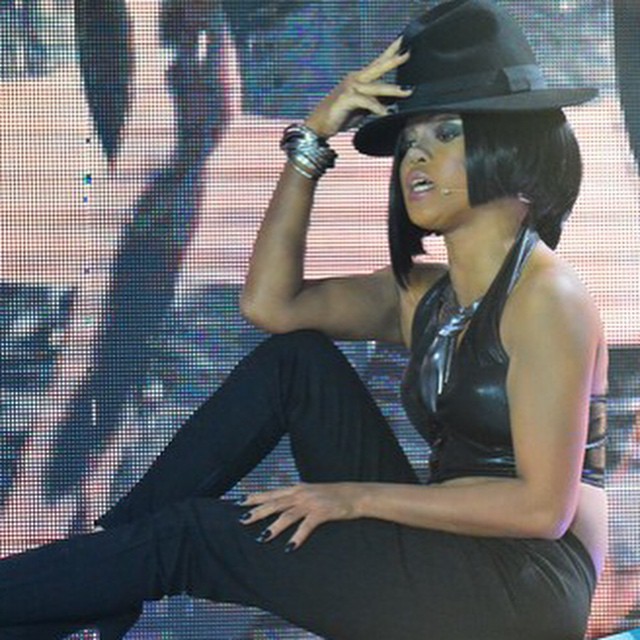 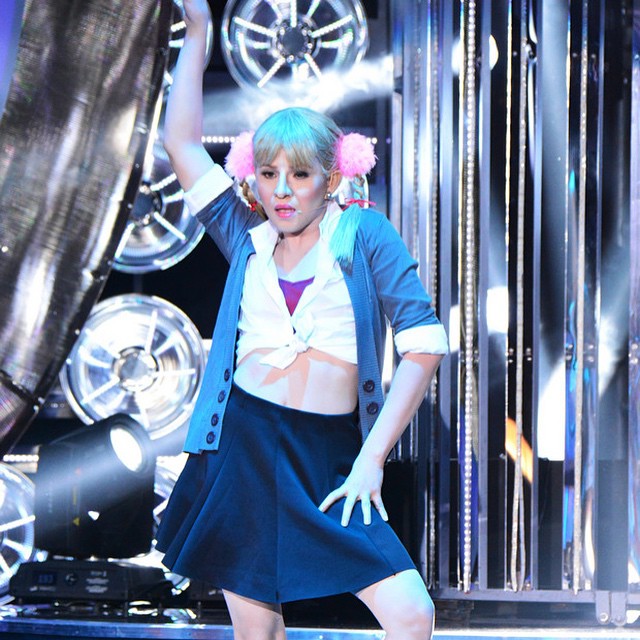 Melai as a very white and very blonde Britney Spears 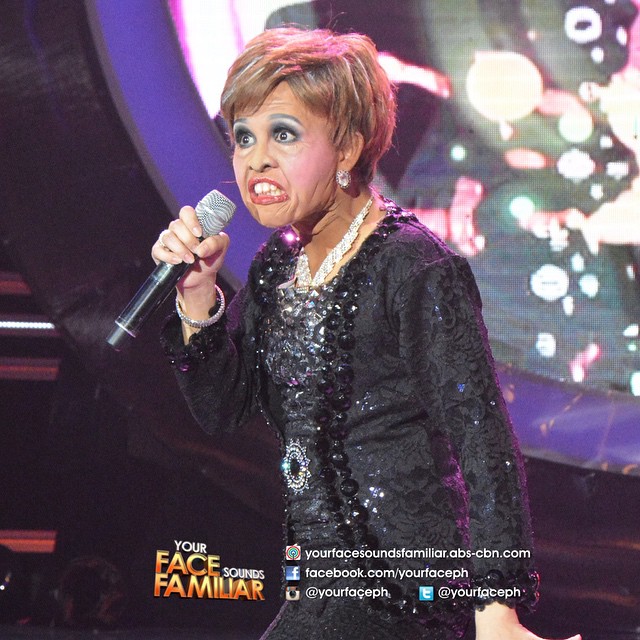 The show reminded us that more than being the butterfly clip-wearing Teen Queen of her generation, Jolina can actually sing. You should also know that she's almost always completely unrecognizable in her transformations! 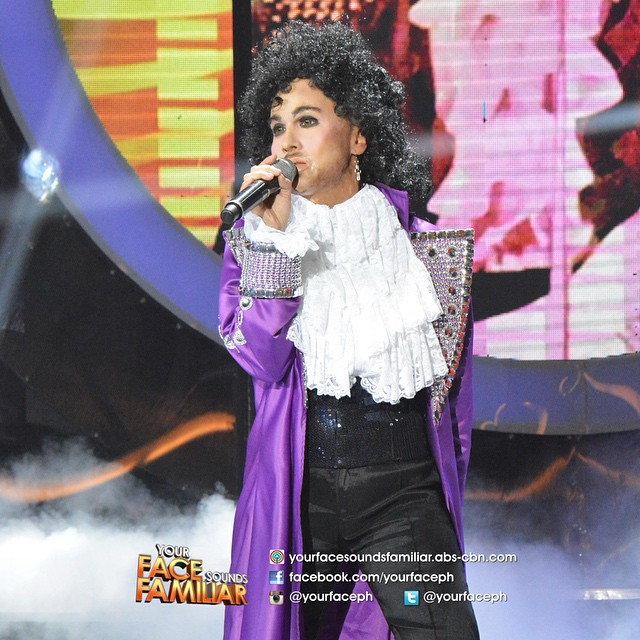 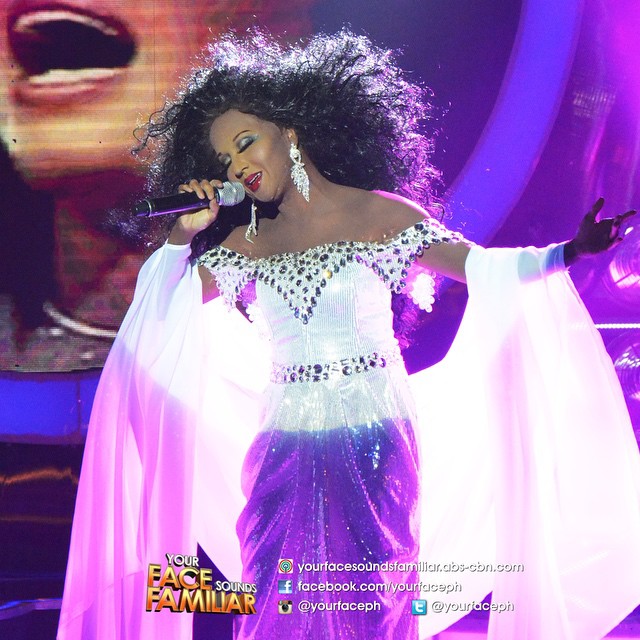 Jolina as Diana Ross from the skin to the crimp

Karla is a crowd favorite not only because she is the Teen King's mother, but also because of her powerful voice that can magically shift from male to female depending on who she is impersonating. 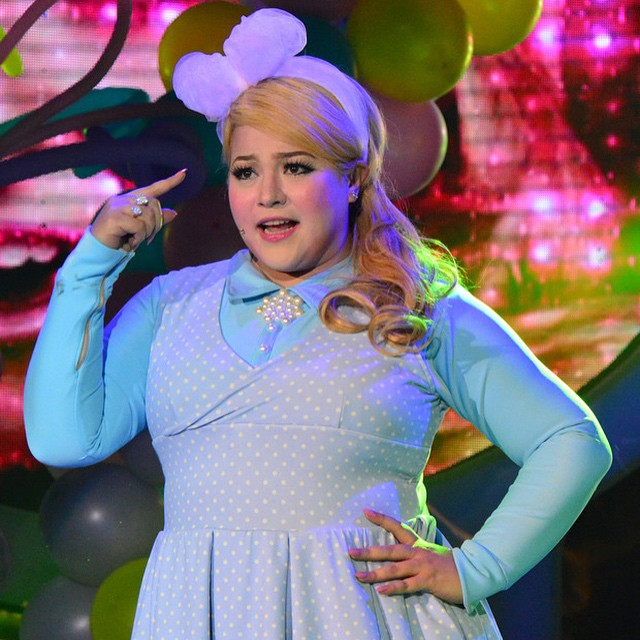 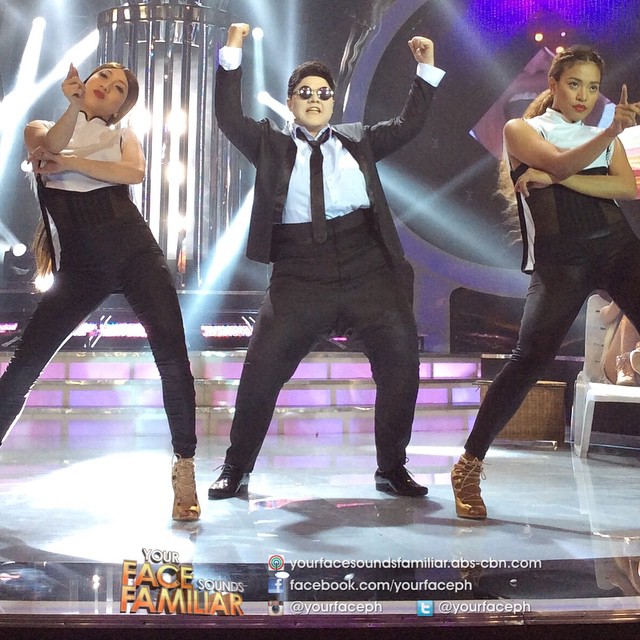 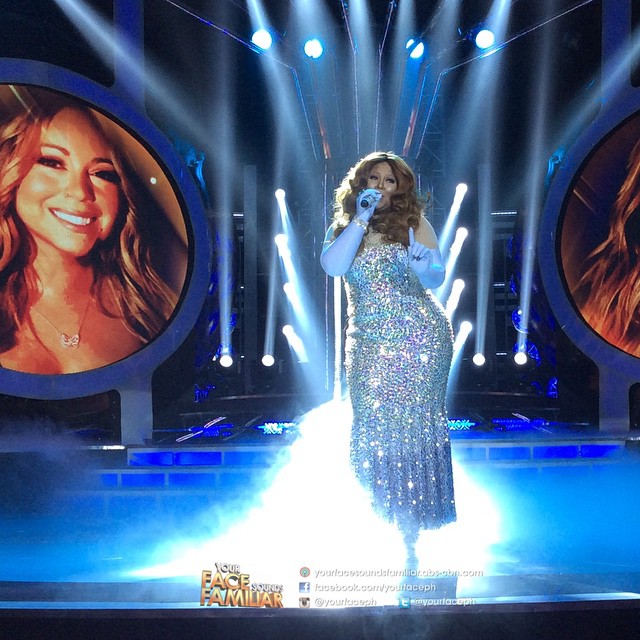 Karla as the curvaceous, Mariah Carey

9 Scenarios Where A Red Lipstick Can Save Your Day

Epsom Salt Is The Cure To Your Sunburn!