Beauty Editor Eunice Lucero goes over the edge at CANS. 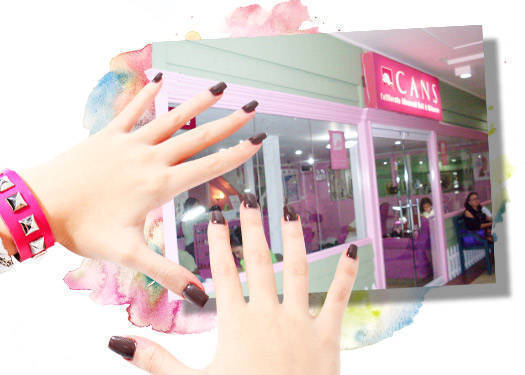 To be honest, I have quite the love-hate relationship with acrylic nails; a part of me can't seem to shake the big-haired, Jersey-girl connotation that fake, claw-like talons have. They seem overblown and, well, artificial—maybe 'cause they are—and not to mention get in the way of normal life.

They do have their perks, though: apart from being sturdier than natural nails, polish lasts longer and looks shinier. There's also something really satisfying about looking at long, pretty, perfectly manicured nails for days on end—and knowing that they'll stay that way for at least two weeks, no matter how much I pound my keyboard beating deadlines.

The few times I've gotten acrylics, I've gotten them at California Advanced Nails & Skincare (CANS); not only do they seem the most adept at what they're doing (they're one of the pioneers of the service in Manila), but also because the nail technicians already know how fragile my own nails can get, and try to be as gentle as they can. Because when you're dealing with cuticles, an electric nail file, glue, and almost two full hours in a manicurist's chair, you'll want the experience to be as comfortable as possible. Also, I'm quite the nail Nazi and want things done right, but fast, too. They're one of the most efficient salons I've tried.

Traditional acrylic tips have a couple of steps: first in the process involves cutting your natural nails to the shortest they can go. Next is gluing on a translucent, white, plastic acrylic nail, the length of which depends on your taste. I find the length between short and medium (short-point-five?) the best for my fingers and lifestyle—any shorter and my hands look boxy, longer and I won't be able to do my articles, hold chopsticks or do anything at all.

The acrylic is stuck halfway down your natural nail with the space between filled in with a silk-like powder, which hardens into a rather thick, solid mass once it's brushed into place by the manicurist. If you want French tips, ask for their special French tip acrylics, which are whiter and more opaque.

The filing of the powder or “filler” is what takes up the bulk of your time in the chair; the nail aesthetician has to make sure it not only dries on evenly, but that it's whittled down as flat as possible.

A word of warning: this step may hurt, especially if you've got a sensitive nail bed or aren't used to an electric nail file (it looks like a tattoo pen, only with a squarish-round tip instead of a point, which rotates superfast). Ask the manicurist to go slow and be extra careful, especially around the edges.

Once you've got the shape, the buffing process comes next, where the edges are refined and the underside is cleaned completely of hardened powder. Last is a regular manicure with polish.

One of the upsides of the ordeal is that polish dries quickly—acrylic nails are more absorbent of nail lacquer than natural nails. They also retain their sheen longer than normal and don't usually chip. It's this hardiness that makes acrylics the more economical option for some women—the manicure keeps its freshness longer.

The flipside, however, is that you must retouch once your nail grows out. The regrowth between your acrylics and your cuticle not only becomes annoying (I find shampooing a bit difficult, especially when hair strands get stuck in the space), but also, when there's too wide of a space, the nail might break off, making for a more tedious trip back to the nail salon.

Ladies who aren't used to regular manicures might find such imperative touch-ups too much of a hassle.

A delightful little detail is the nail art: having longer, thicker nails means you can get extra-special with the frills. CANS has a selection of patterns on the ready, so you just pick the number of the one you like and they'll do it for you(at around P50 a nail, I usually go for one on each hand, on the ring finger).

If I'm feeling extra Harajuku, I'll ask for a dainty pattern on the edge of each nail, but only in white or silver and only if my base polish isn't dark, so the end result is more lacey and feminine and not at all jarring.

If you've always wanted to get something special done to your nails and aren't afraid of commitment, acrylics are a fun way to go.

A couple of things to consider: they do require retouching, and nails may get soft and brittle after you finally have them removed, so reserve them for special occasions, or let your natural nails rest in between sets, to be safe.

Hopefully I'll be able to maintain mine till the summer, and maybe even try my hand, pun intended, at some cute ice cream or bunny-ear nail art while I'm at it. Either way, life's too short to go unpolished! 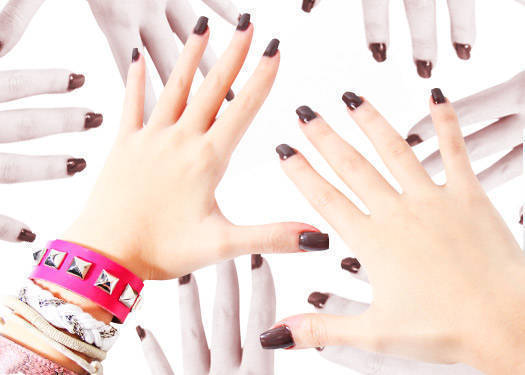 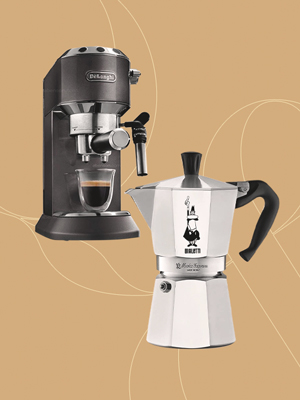 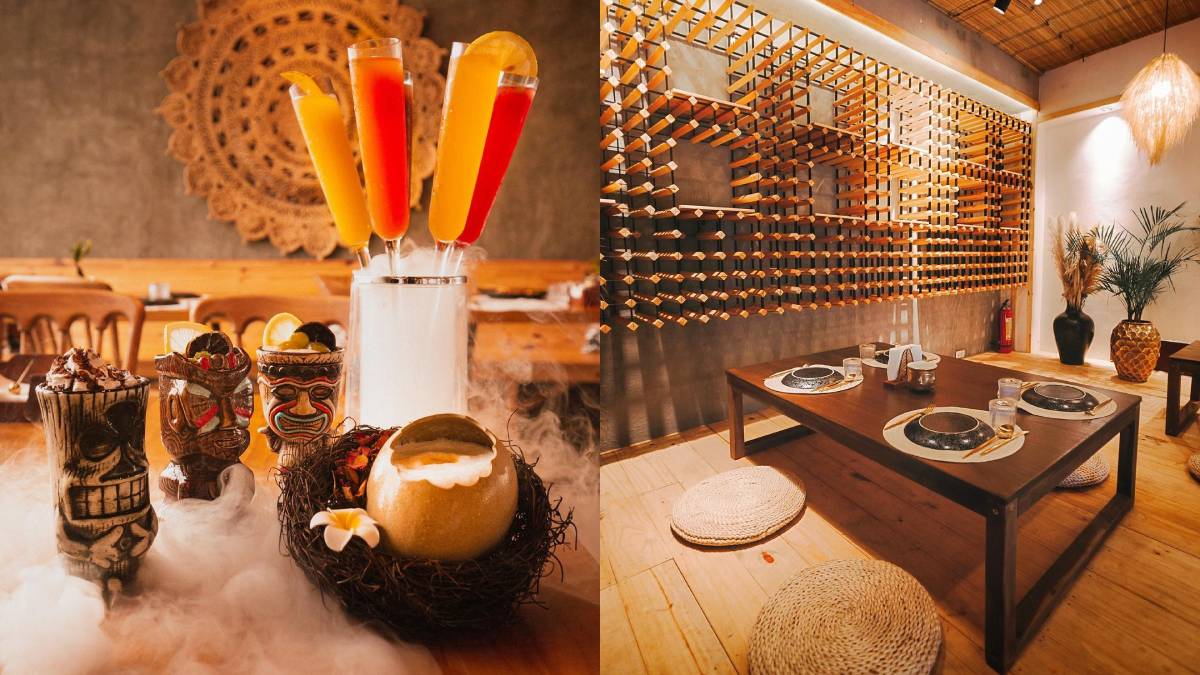 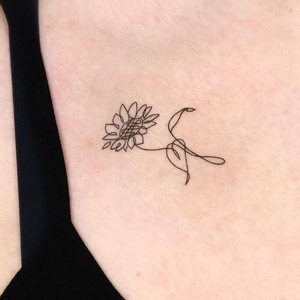 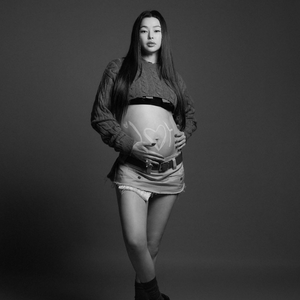 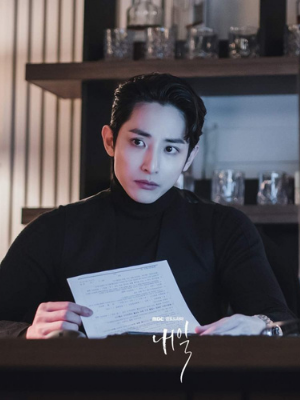 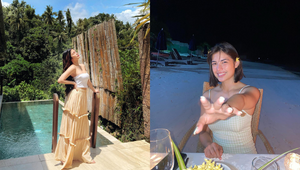 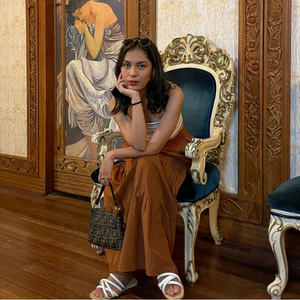 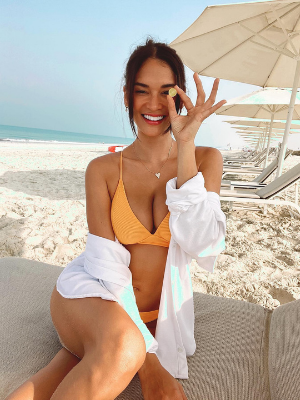 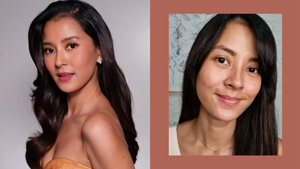 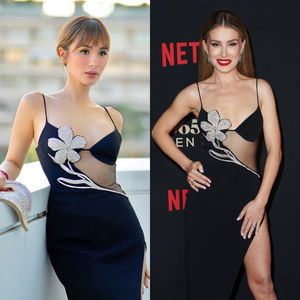 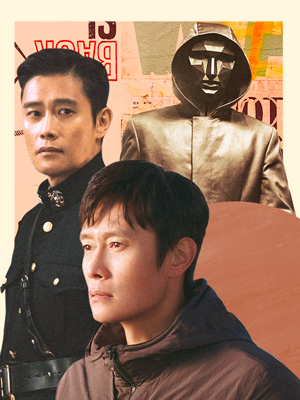 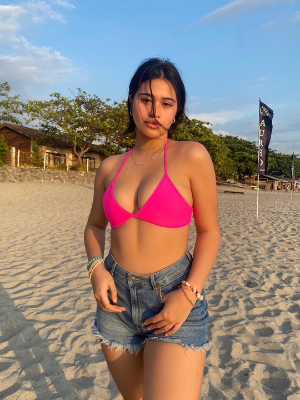 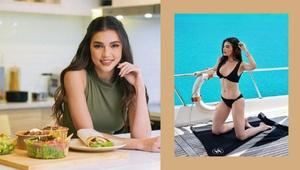