LOOK: This Pinay Bride Made a Gorgeous Terno-Inspired Gown for Her Own Wedding|Read more »
Beauty | By Marj Ramos - Apr 8, 2015

Can you tell who's who? 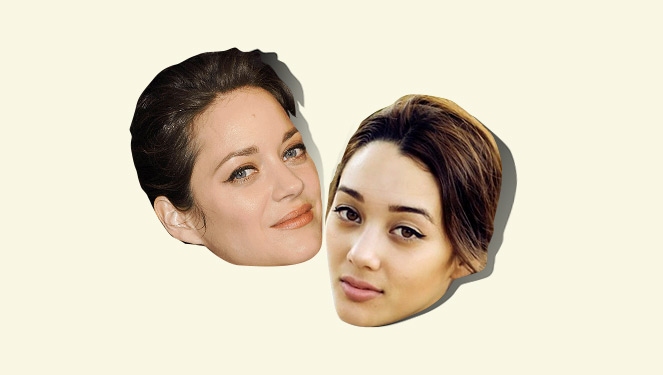 Hollywood may be a long way from here, but there’s no need to travel a thousand miles because Twinsville is just right around the corner. Below, we list down the local celebrities whose striking resemblance to international stars got us way beyond puzzled. Want to join us and play a game of who’s who? Read on and see if you can tell the difference! 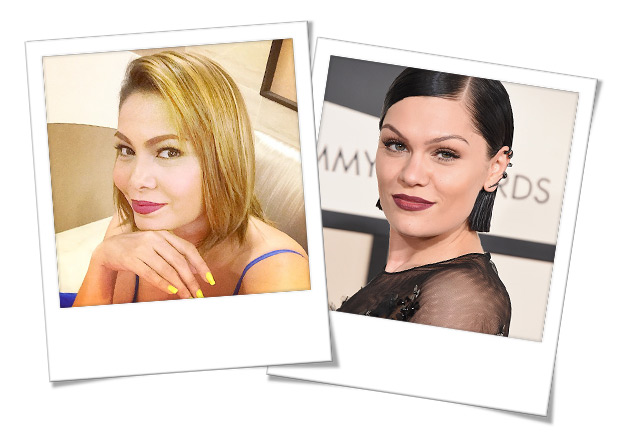 Comedienne K Brosas is funny beyond words, but if she ever claims that she’s the long lost twin of American recording artist Jessie J, no one’s going to laugh. They look ridiculously alike, and it’s not a joke. 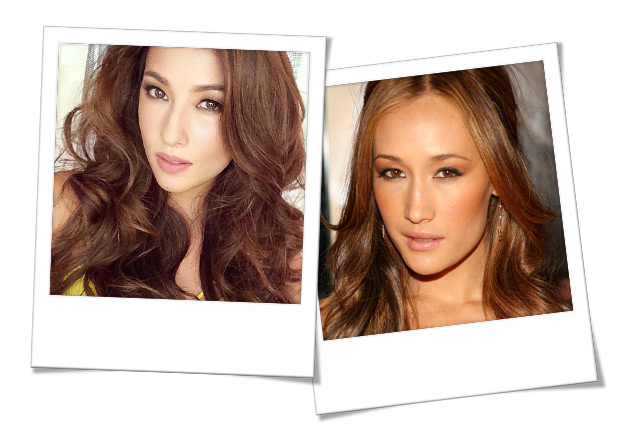 We had to take a second look at our Preview February issue to make sure that it was Solenn Heussaff and not Nikita star Maggie Q canoodling with Nico Bolzico on the cover. Because to state the obvious, these brunette bombshells can pass as each other’s doppelgangers. 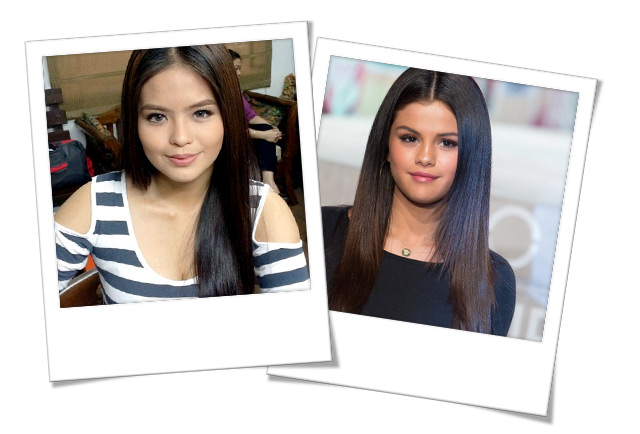 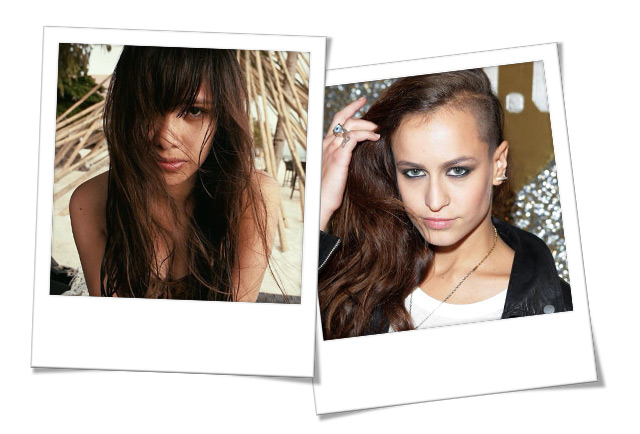 (images via @trasienne and Venturelli | WireImage)

Both armed with a killer smize and a badass look on their faces, local blogger En Estrada and international model Alice Dellal got us confused for a second there. We can’t help but wonder: Could there be a slot for the third evil twin? 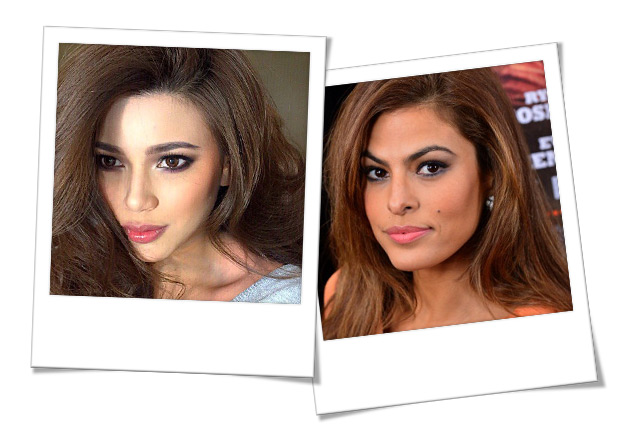 Eva Mendes might never be willing to lend Ryan Gosling to anyone, but when it comes to her physical appearance, she’s left with no other choice but to share with Denise Laurel. Because basing on these photographs, they certainly look like they were separated at birth. 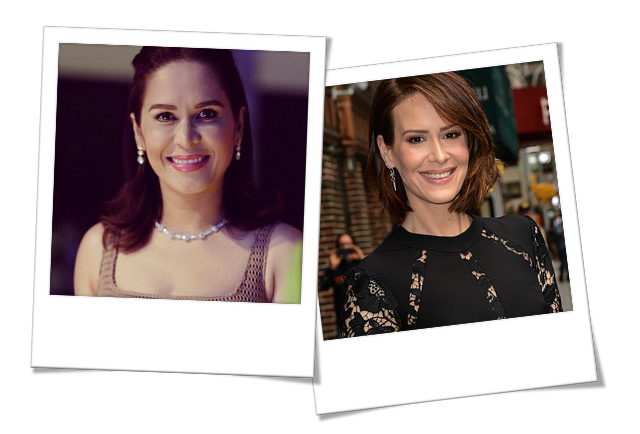 Here’s to hoping that Manny Pacquiao would never have to play the guessing game of who’s who. He may be a champion in boxing, but being able to differentiate his wife Jinkee from the American Horror Story star Sarah Paulson may prove to be a tough challenge. 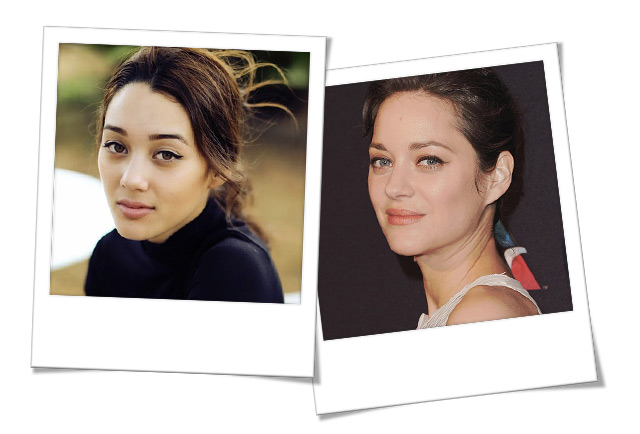 Apparently, it’s not just Parisian fashion Kim Jones and Marion Cotillard both agree on. They’re pretty identical in the beauty department, too. And have you noticed that the two are also often donning winged eyeliner? Tres chic, huh? 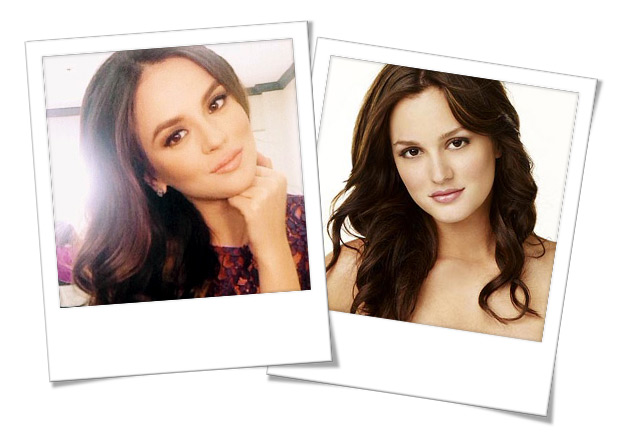 Blair Waldorf may be the reigning queen bee of the Upper East Side, but we can't blame her minions for ever thinking twice if they should bow down to Georgina Wilson. At first glance, this Asia’s Next Top Model host looks an awful lot like Leighton Meester. 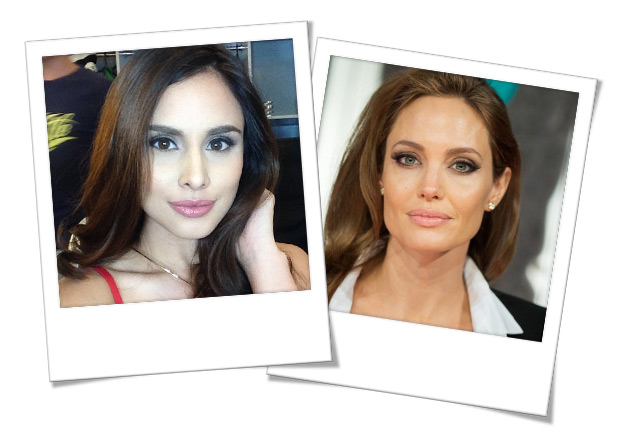 Any other pairs we missed? Let us know in the comments!

Sexy Beach Waves In Less Than A Minute