These pretty boys have us head over heels. 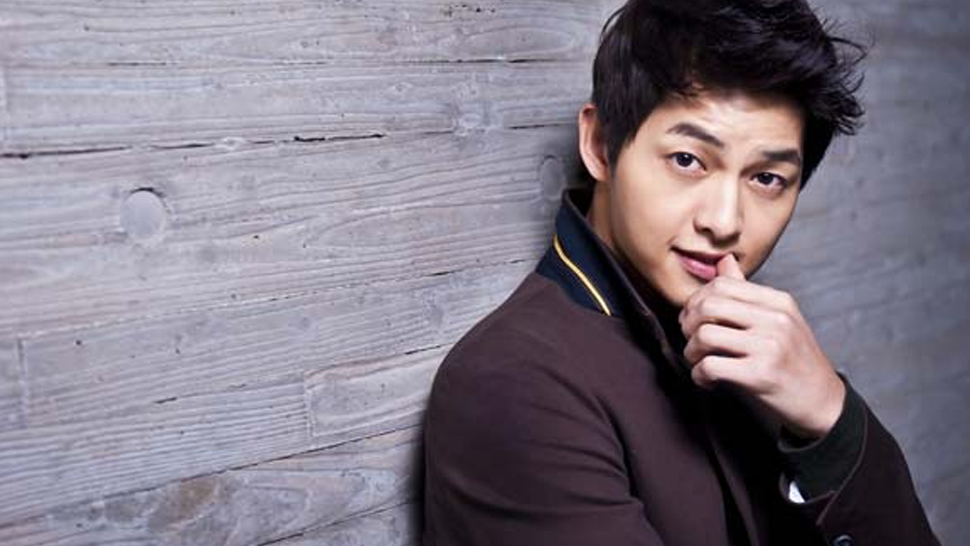 Fact: Koreans love to take good care of their skin—and don’t get us wrong, we’re not just talking about the girls.

Unlike most men, guys in South Korea are neither scared nor ashamed to admit that they use beauty products. In fact, several known cosmetics brands like Etude House, The Face Shop, Skin Food and Tony Moly even use popular actors as their celebrity endorsers because they’re, well, too pretty. One of them is Descendants of the Sun’s Soong Jong-Ki who’s currently taking the K-drama world (and social media) by storm with his baby face and killer smile. But just to state the obvious, he’s not the only one.

Get to know seven swoon-worthy Korean actors we are currently crushing on below. 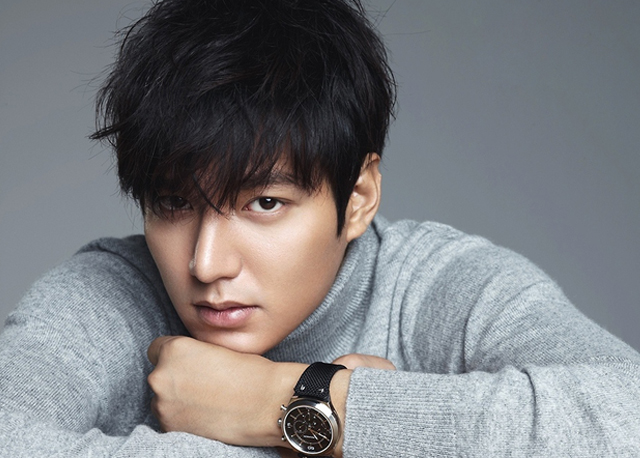 You don’t need to be a K-drama fan to know his name, much less be familiar with his face. Lee Min-Ho skyrocketed to fame after portraying the hot-headed Gu Jun-Pyo in Boys Over Flowers, which was shortly followed by other successful lead roles in The Heirs, City Hunter, and more, all of which won him the hearts of fans worldwide. In fact, he became so popular here in the Philippines that he also scored an endorsement deal with the local retail brand, Bench.

This Korean cutie is best known for his roles in Dream High and Moon Embracing the Sun, but what gave him global fame was when he starred as Do Min Joon alongside Jun Ji-Hyun in the fantasy romance series My Love From Another Star, an immensely popular drama both locally and internationally. It won him several acting awards and landed him a record-breaking number of endorsement deals, including Clinique and The Face Shop to name a few. 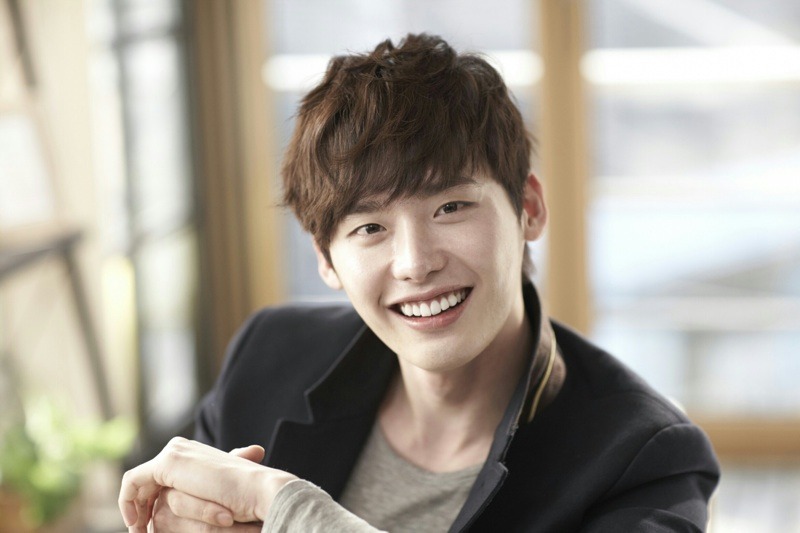 If Kim Soo-Hyun is for The Face Shop, Lee Jong-Suk is for Skin Food. Before jumping in the K-drama pool, this pretty boy debuted in 2005 as a runway model and has walked for Seoul Fashion Week. Several years later, he switched to the small screen and rose to popularity for his lead role in School 2013, which was shortly followed by other acclaimed dramas such as I Can Hear Your Voice, Doctor Stranger, and Pinocchio. 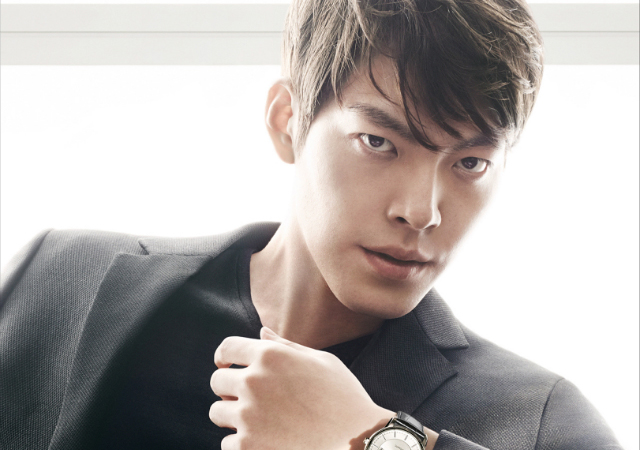 Completing the so-called “Fantastic Four of Hallyu” is The Heirs’ Kim Woo-Bin. (The other three are the above-mentioned, in case you’re wondering.) Like Lee Jong-Suk, he originally launched his career as a model but had a better shot at fame in the world of K-drama. He was hailed as one of the most popular actors in 2015 and even appeared on the ad campaigns of Giordano and Calvin Klein’s watch and jewelry line. 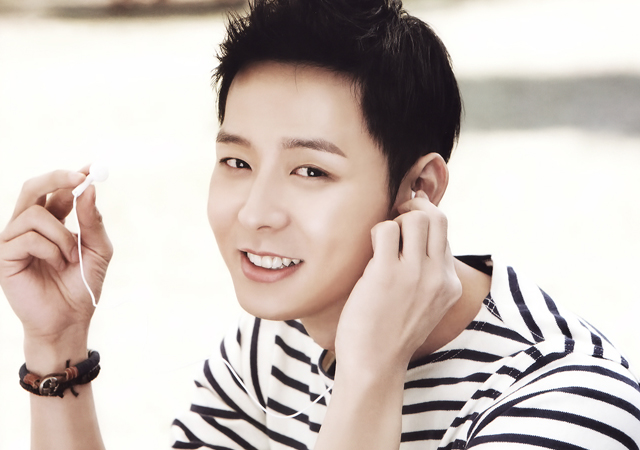 Also a member of the South Korean pop group, JYJ, the multi-talented Park Yoo-Chun launched his acting career in 2010. He started with minor roles but soon after gained recognition for his performance in Sungkyunkwan Scandal and Rooftop Prince where he received his “Most Popular Actor in TV Drama” award. But other than his acting chops, how about we talk about the obvious? Because we’re pretty sure it’s his good looks that landed him an endorsement contract with South Korean cosmetics brand Tony Moly. 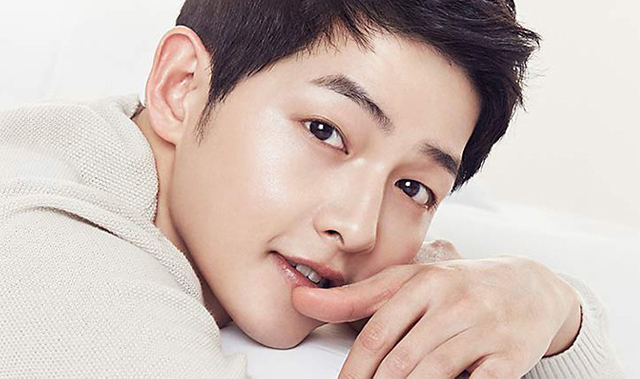 Before girls all over the world fell in love with the Descendants of the Sun’s dashing Yoo Si-Jin, Soong Jong-Ki was best known for his supporting role in the historical drama Sungkyunkwan Scandal and as one of the original cast members of variety show Running Man. His first lead role was for the melodrama The Innocent Man, which also received high ratings. Other than movies and TV dramas, another project of Soong Jong-Ki was a book entitled Beautiful Skin Project, a bestselling health and beauty guide for men. Looking at his baby-smooth skin though, who wouldn’t want a copy? 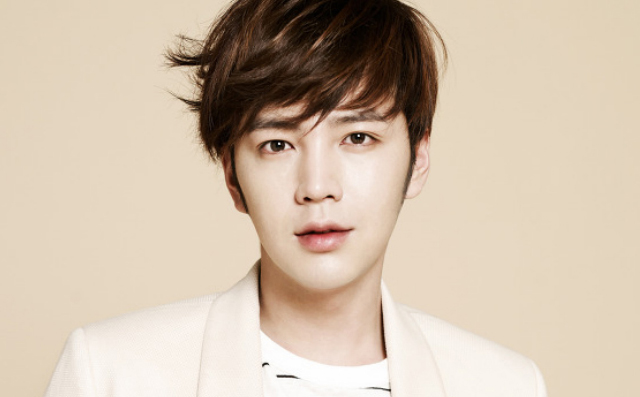 As an actor, a model, and a singer, it has always been easy for Jang Geun-Suk to captivate the hearts of K-drama fans, not only in South Korea but also in Japan. This Korean hottie, who’s best known for his lead roles in popular dramas like You’re Beautiful, Love Rain, and Pretty Man, is also bilingual—he can easily carry a conversation in both Korean and Japanese.

How about you? Which Korean cutie are you crushing on?

True Story: I Traveled to Seoul in Search of Korean Guys on Tinder

Tips From My Derma: How To Treat Zits Overnight 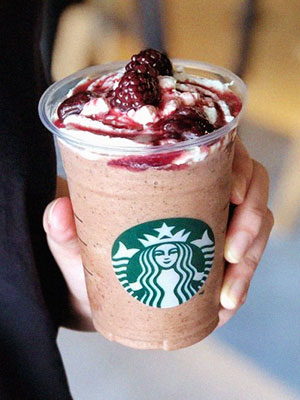 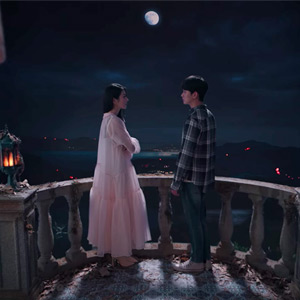 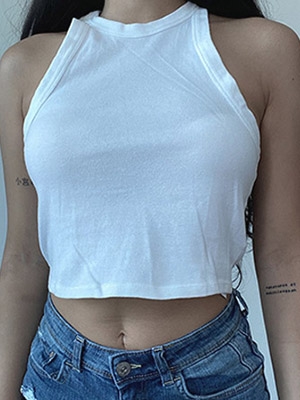 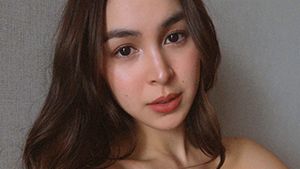 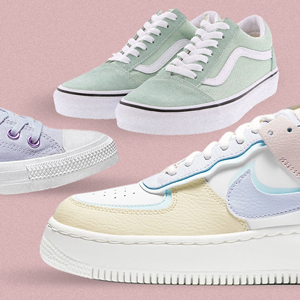 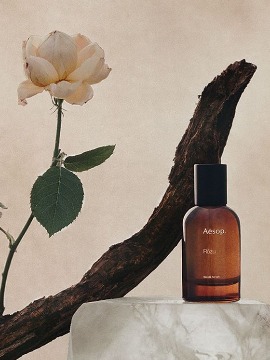 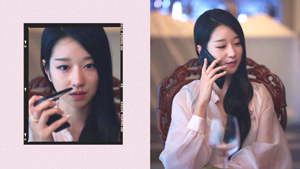 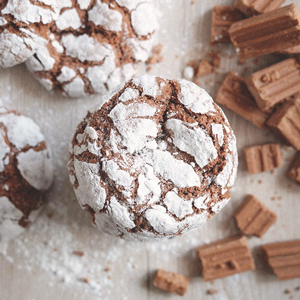 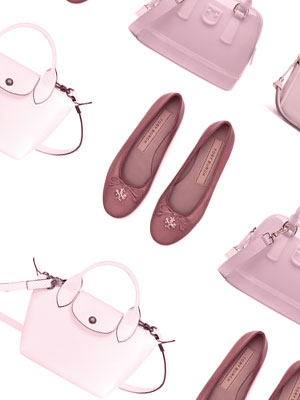 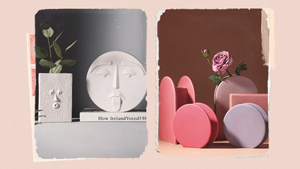 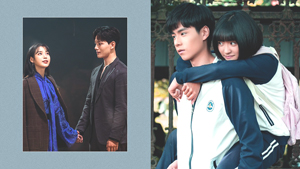