They'll make you want to step up your beauty game. 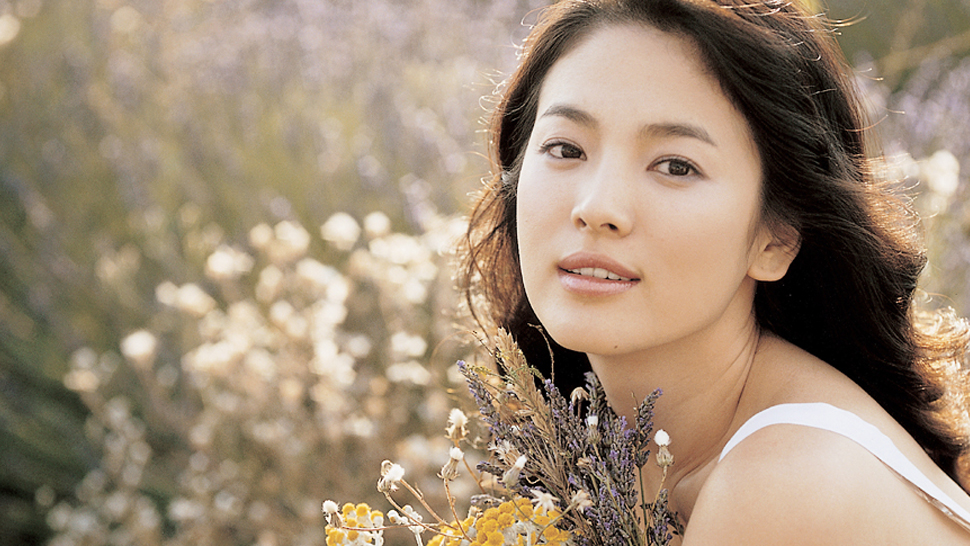 You don't need to be a fan of Korean dramas to appreciate the beautiful women who star in their popular rom-coms. One look at their well-groomed straight brows, baby smooth pouts, and pore-free complexions is all it takes to convince someone to pay extra attention to skincare and put on a facial mask before bedtime.

Frankly, it could take us forever to list down all the prettiest Hallyu stars (because there are a lot out there, trust us!), so instead, we're just gonna go ahead and mention some of our top faves. These Korean actresses below will instantly motivate you to step up your beauty game:

The Descendants of the Sun lead actress was discovered when she was 14 after winning a modeling contest, but it wasn’t until 2000 when she starred in Autumn In My Heart and rose to fame throughout Asia. Song Hye-Kyo is also best known for Full House, a hit romantic comedy series where she co-starred with singer Rain. Currently, she’s one of the most sought-after product endorsers in Korea and has done multiple TV commercials and print ads over the years for the likes of Laneige, Etude House, and Olay.

Best known for her role in the 2001 romantic comedy film My Sassy Girl, Jun Ji-Hyun quickly became an Asian sensation and landed product endorsements one after another. She came back to television in 2013 for fantasy romance My Love from the Star, in which she played a famous Hallyu star who fell in love with an alien portrayed by Kim Soo-Hyun. The drama was such a huge success that a lipstick she wore on the set, YSL’s Rouge Pur Couture No. 52, caused a surge in sales and was sold out worldwide.

Before shifting her focus to acting, Yoon Eun-Hye started as a member of the girl group Baby V.O.X. in 1999. It was 2005 when she was offered the lead role in the romantic comedy series Princess Hours, which shot her to instant fame. She enjoyed continuous success when she starred in Coffee Prince, making her 2007’s highest paid actress and the youngest of South Korea’s A-list stars. This also landed her several endorsements including that of L’Oreal, Samsung, MAC Cosmetics, and more.

Park Shin Hye made her acting debut as a support character in the popular Korean drama Stairway to Heaven. She got her own shot at fame when she starred in Tree of Heaven, which eventually led to more projects and a bigger fan base. She also starred in the movie Miracle in Cell No. 7, which was the third highest grossing Korean film of all time, and as the lead actress opposite Lee Min-Ho in The Heirs where her popularity soared.

One of the most sought-after faces in the TV commercial industry, Han Ga-In was first known for her performances in Yellow Handkerchief and Terms of Endearment during the early years of her acting career. Her most successful to date was starring in the period drama Moon Embracing the Sun alongside Kim Soo-Hyun, in which they set a new box-office record as the highest-grossing Korean melodrama.

Well-recognized not only in the movie but also in the fashion industry, Shin Min-Ah began her career as a model for teen magazines back in 1998. She is best known for her role in the rom-com series My Girlfriend is a Gumiho and, most recently, as an overweight lawyer in Oh My Venus. Currently, she is considered as one of the most in-demand and highest paid commercial endorsers in South Korea and has worked with big brands like Giordano and Calvin Klein.

Gu Hye-Sun skyrocketed to fame in 2009 not only in South Korea but also here in the Philippines when she took on the role of the spirited Geum Jan-Di in the hit drama Boys Over Flowers opposite Lee Min-Ho. Because of her popularity both in the local and international scene, she was even once dubbed as the "Hallyu Queen." But other than being an actress, the charming Gu Hye-Sun is also a singer-songwriter and director.

Lee Sung-Kyung got her big break alongside Nam Joo-Hyuk from the show Weightlifting Fairy Kim Bok Joo, which was the model-actress' first lead role in a drama. Before that, she mainly worked as a fashion model and played secondary characters in It's Okay, That's Love and Cheese in the Trap. That said, after Weightlifting's international success, she quickly became one of Seoul's It girls. She was even called South Korea's answer to Gigi Hadid at one point. Her unique charm also landed her an endorsement with Laneige, and she's now one of the brand's main ambassadors.

Since starting her acting career at four years old, Yoo-Jung has evolved from one of Korea's most in-demand child actresses to a lead actress herself. She shot to fame in 2012 in the popular drama Moon Embracing the Sun, starring in consecutively successful dramas and movies afterward and winning multiple acting awards. At age 16, she landed her first lead role in the historical drama Love in the Moonlight, where she was paired with Park Bo-Gum. Like Lee Sung-Kyung, Yoo-Jung is also an ambassador for Laneige.

Suzy was a singer before she was an actress, and she's widely known in Korea as the face of the now-defunct girl group Miss A. She first ventured into acting a year after debuting as an idol, acting alongside Kim Soo-Hyun in Dream High. Because of her gentle features and her performance in the film Architecture 101, she was dubbed as the nation's first love. Her popularity only grew afterward as she bagged endorsement deals left and right, gaining another nickname—"CF queen"—for the vast number of advertisements she's featured in. She was an ambassador for road shop brand The Face Shop for the longest time, and is currently a muse for Lancôme. She released her first solo album Yes, No, Maybe in the first half of 2017, although her group Miss A officially disbanded later that same year. Today, she continues her solo activities as a singer-actress.

Here's How You Can Satisfy Your Korean Cravings This Weekend

How To Detox And Give Your Body A Fresh Start 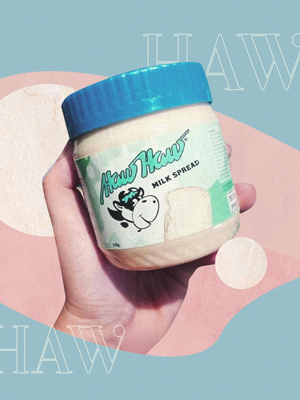 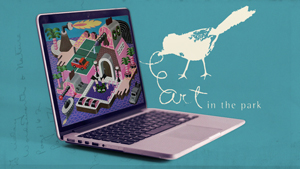 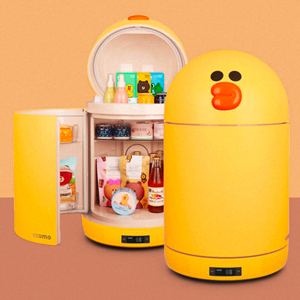 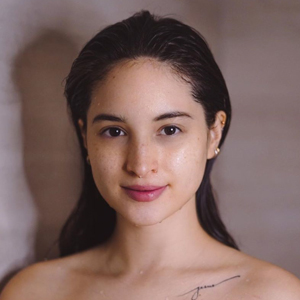 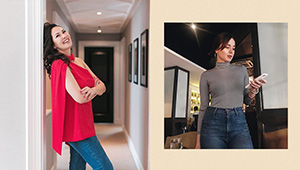 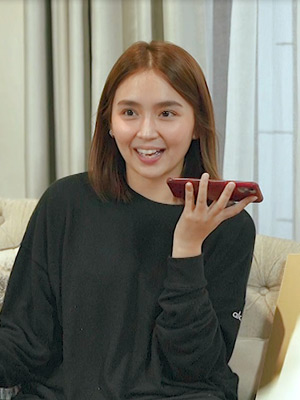 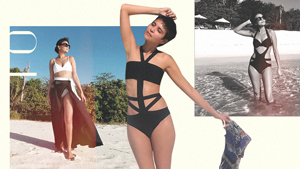 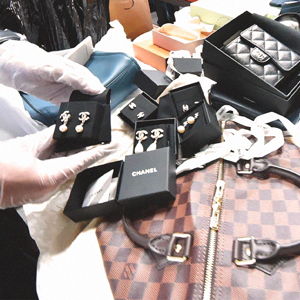 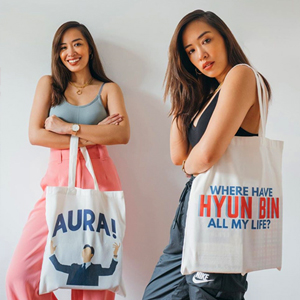