Maxine Medina’s journey to the crown may have had its share of challenges, but she definitely made our country proud when she took the stage on January 30. Here, we list down five times she definitely deserved to #WearTheCrown:

1. When she made sequins and fringe look even more spectacular. 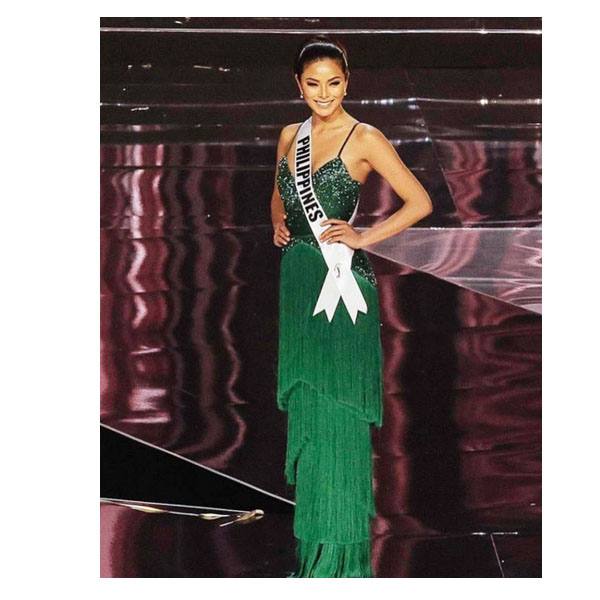 When Maxine appeared onstage wearing a gorgeous, emerald Rhett Eala gown, all eyes were on her and her alone!

2. When she handled nationwide pressure with grace. 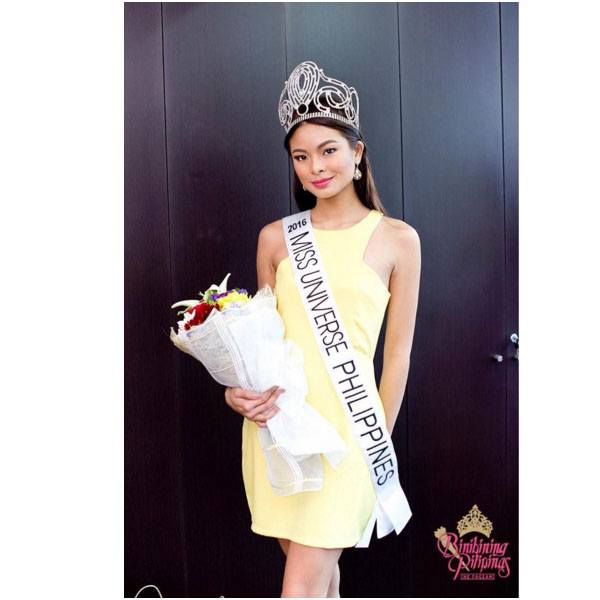 Pia Wurtzbach is a tough act to follow, to say the least, but despite the immense pressure of a back-to-back win, Maxine never once succumbed to it. From beginning to end, she remained a class act.

3. When she held her head up high despite all the naysayers. 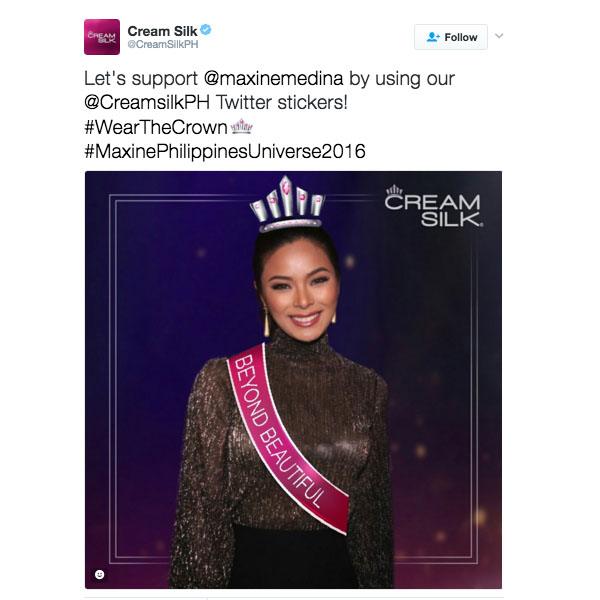 No matter what other people said about her, Maxine kept working hard to transform herself into a beauty queen worthy to #WearTheCrown.

4. When she made the case for independent thinking. 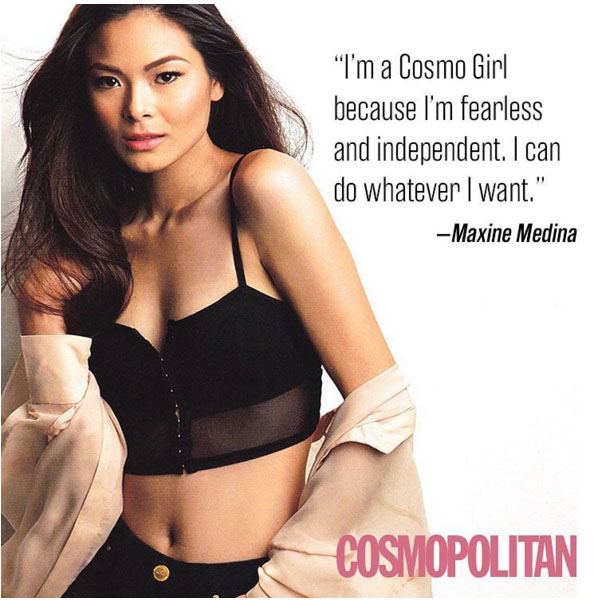 Even before she was a beauty queen, Maxine was already on her way to becoming a role model.

5. When she showed real humility even after the pageant. 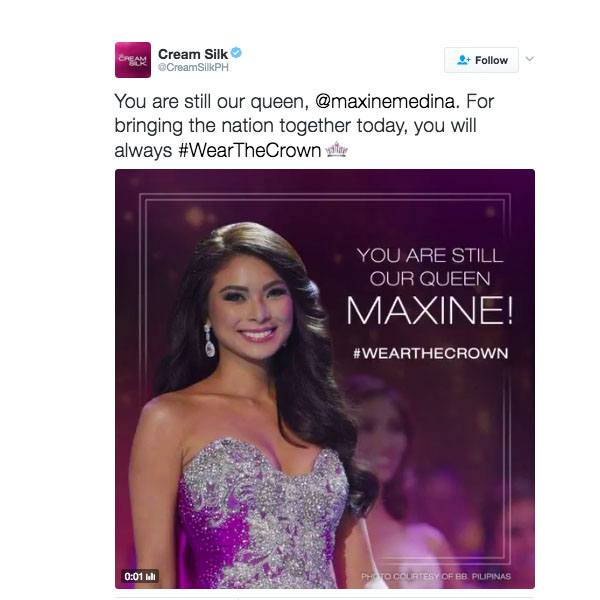 According to PEP.ph, Maxine is proud to have had the opportunity to represent the country in such a prestigious pageant. She even gave a shout out to her fellow candidates, saying that it was a “privilege to share the journey” with them. Now that’s a true beauty queen.