The Braided Hairstyle You Should Be Rocking This Summer

Check out the celebs who we've spotted rocking the trend. 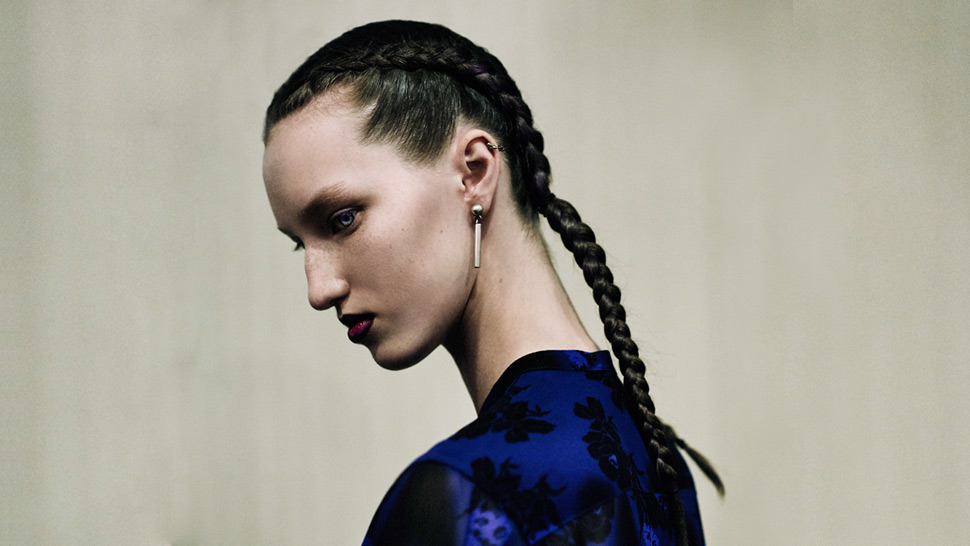 Braids have been a constant go-to hairstyle since the time we got acquainted with multi-colored hair elastics back when we were in the first grade. Just when you thought every possible braid had been documented and archived on Tumblr and Pinterest, the different labels that showed during Fashion Month proves that there’s more weaving to be done.

The Fall 2016 season, which kicked off in New York in early February, paved the way for the return of boxer braids, those tight row of plaits resembling Dutch braids that Kim Kardashain loves so much. Now with summer’s unbearable heat creeping up our necks, this hairstyle becomes the new “it” ‘do to cop as it keeps our hair neatly and stylishly out of the way.  Here, we list down the runway shows and celebrities (both local and international) that have made a serious case for boxer braids.

Long Before the trend made its way down the catwalk, celebrities like Kim Kardashian, Kylie Jenner, HaileyBaldwin, and Vanessa Hudgens have been spotted sporting boxer braids as they go about their usual day on the streets of Hollywood. 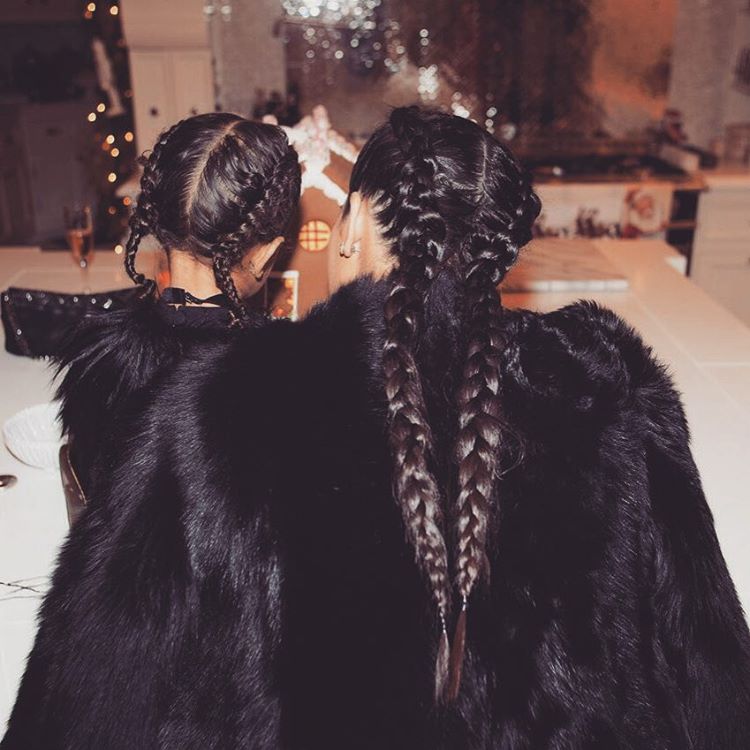 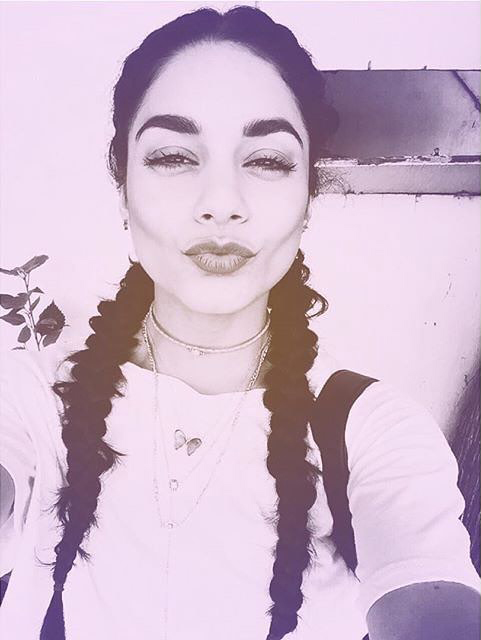 The Fall 2016 runways were full of these plaits starting from Creatures of the Wind in New York all the way up to A Détacher in Paris. 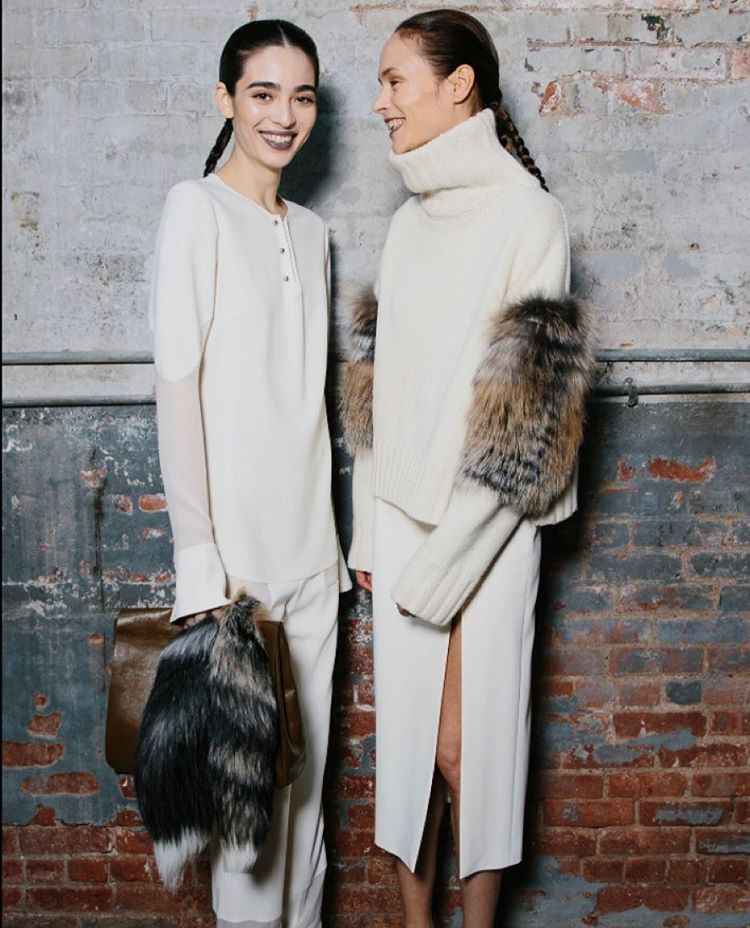 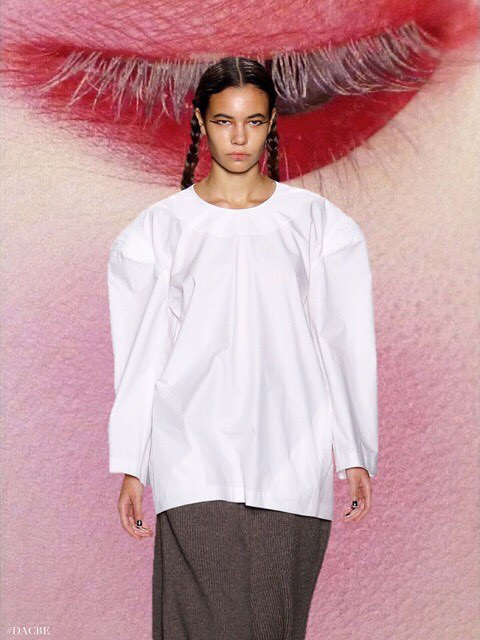 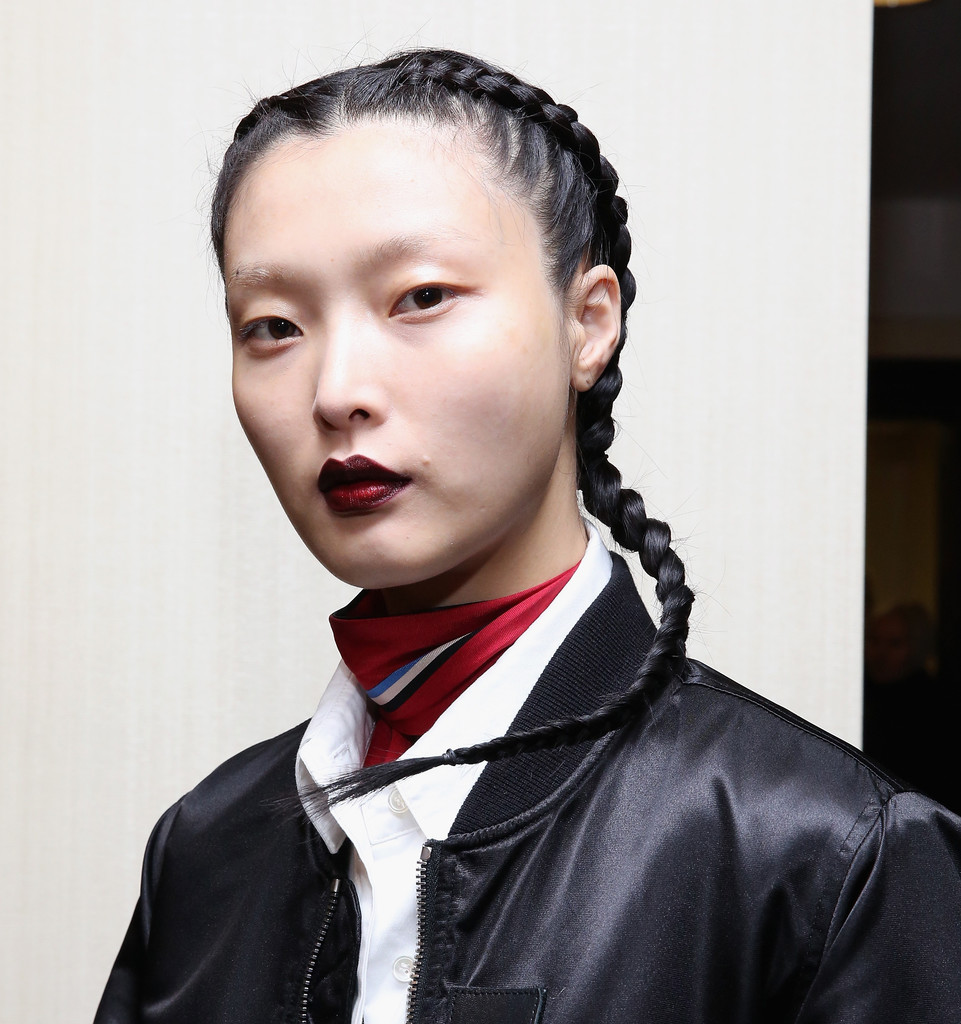 Creatures of the Wind Fall 2016

From cool mom Sarah Lahbati to young actress Andrea Brillantes, boxer braids prove to be a staple for girls of all ages. 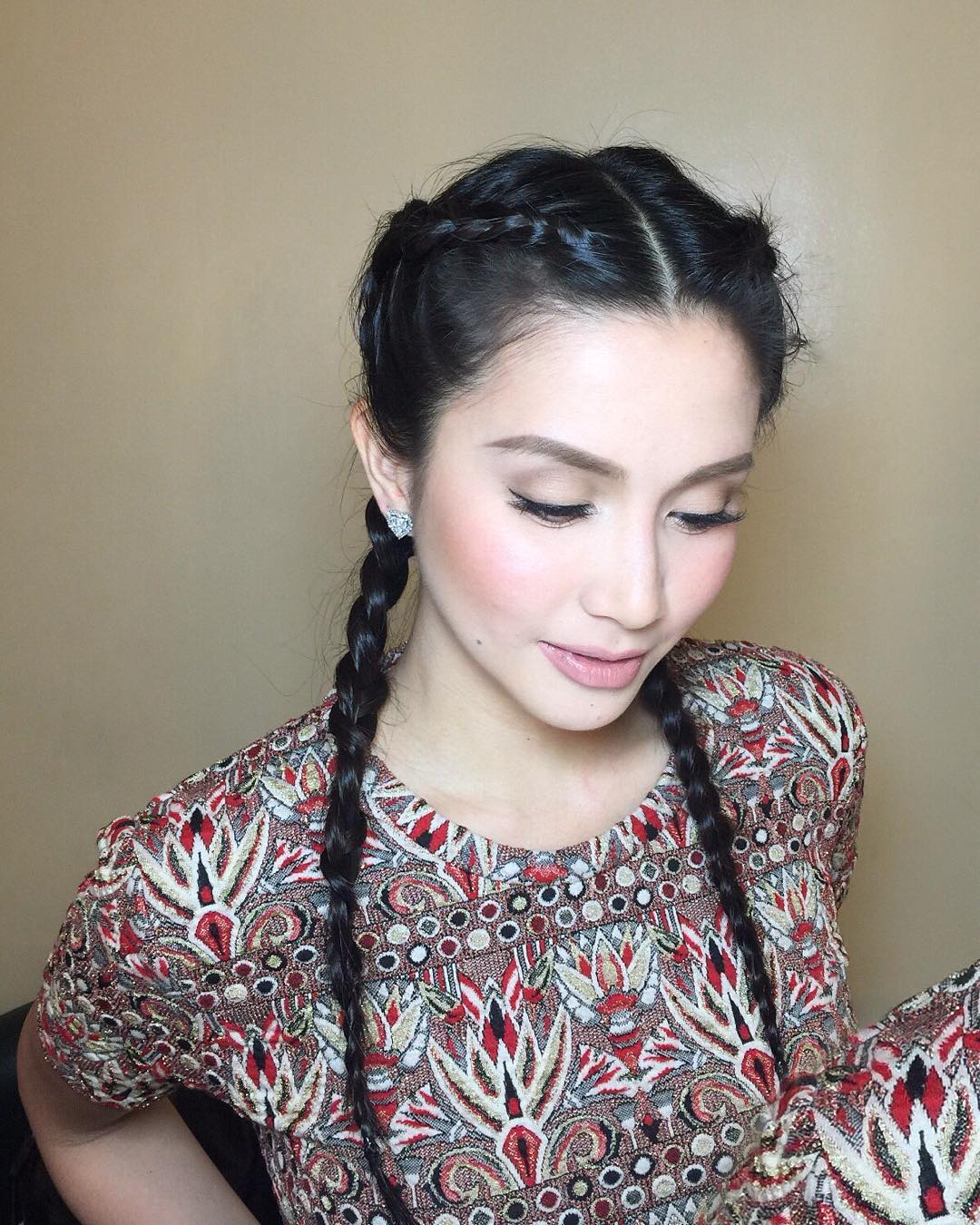 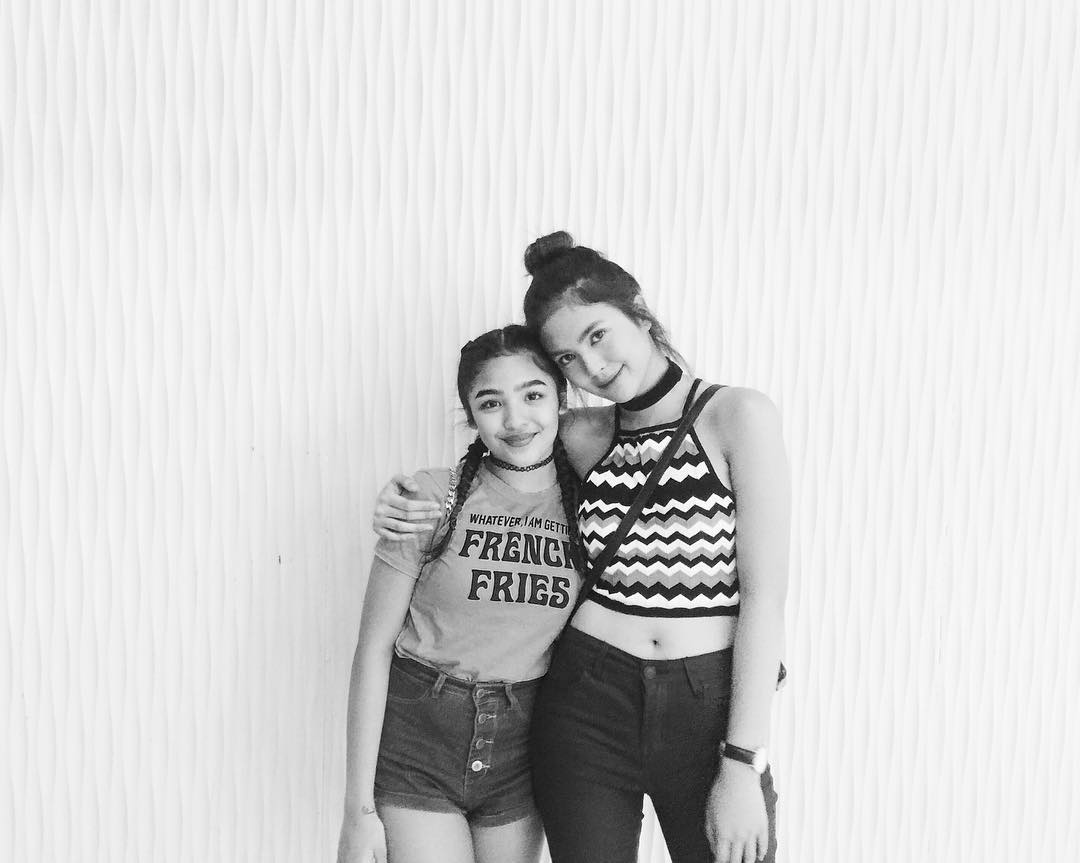 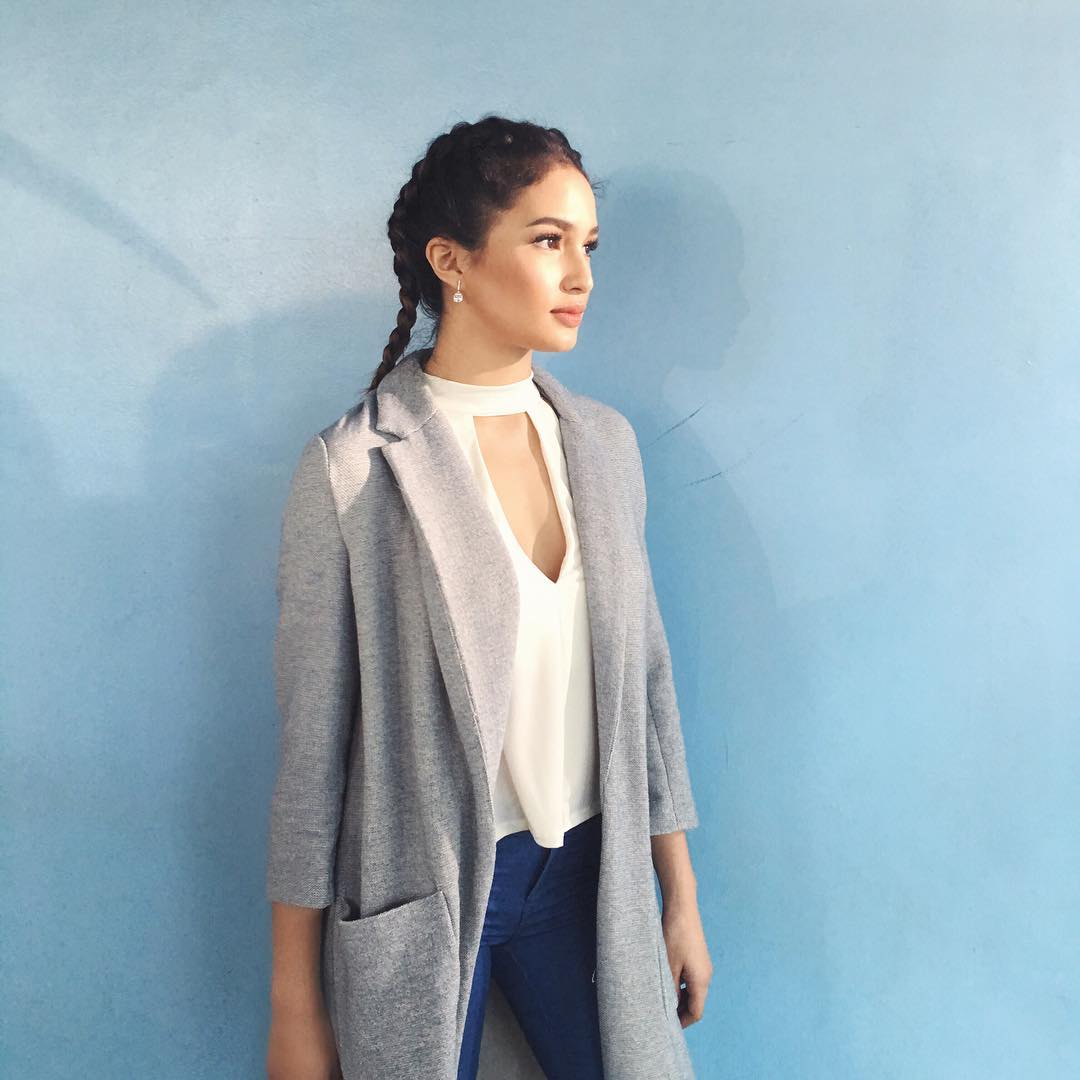 Beauty Looks We Loved from NYFW

Here’s The Best Way To Lighten Dark Knees And Elbows